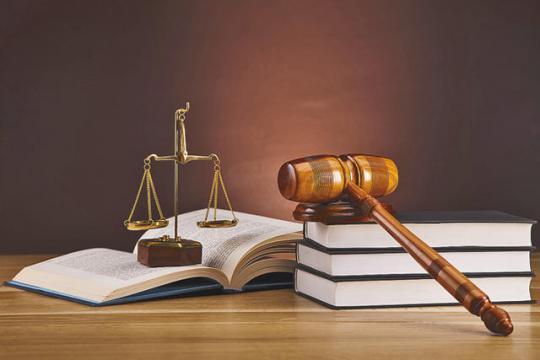 (QCOSTARICA) Seven out of ten graduates in law fail the bar exam made up of 50 questions on the basics of ethics, civil, criminal and administrative matters.

According to the Costa Rica Bar Association (Colegio de Abogados de Costa Rica), between November 2014 and April 2015, of the 1,126 law graduates that took the bar exam, only 338 passed.

Costa Rica has approximately 22,500 lawyers and each year some 30 law schools each graduate some 1,300 without mastering the basics in their field.

“The poor quality of professionals in law is a national emergency.” said Eduardo Calderon, president of the Bar Association.

The main causes for the prosecution by the Bar Association, that led to suspensions during 2014, was due to ignorance of the law, procedures and aspects of oral hearings.

- Advertisement -
Paying the bills
Previous articleCameras and Big Screens To Alleviate San José Traffic Congestion
Next articleQToons: A Practical Use For The Stolen Traffic Posts Of The Ruta 32