700 Minors Have Been Victims of Sexual Abuse This Year 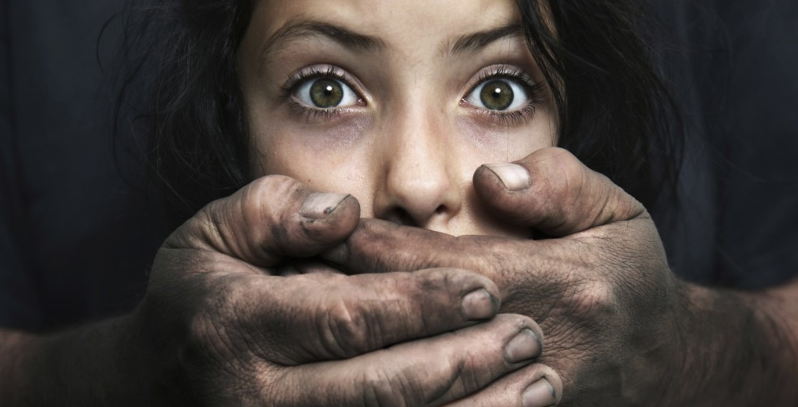 Last year there were a total of 1.747 cases, according to Rodolfo Meneses, of PANI’s Centro de Orientación e Información.

Meneses explains that 90% of the abuse occurs within a “circle of confidence”. “It may be dad, mom, close family member or caregiver who take advantage of the trust placed in them by a child,” says Meneses.

The process is complex. “When the PANI receives a complaint, we investigate and then have to determine if there is evidence of abuse and present it to the Attorney General,” explained Meneses. 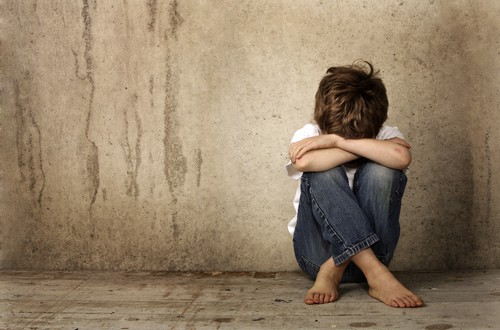 In the cases of abuse the minor is given protection, such as relocation with a family or a shelter.

The latest available Estadística del Poder Judicial – statistics of the Judiciary – were for the year 2012, with 3.122 cases of sexual abuse of minors.

Cristian Darcia, coordinator of the Fiscalía Especializada en Asuntos de Género (Special Prosecutor for Gender Affairs), notes that when analyzing court records between 2009 and 2012, “it is evident that most cases occur within a context in which the perpetrator and the victim are known to each other, but not necessarily a relationship of kinship, but of trust.”

Authorities believe that many cases of abuse are not reported by the minor, with aggressors counting on the trust and closeness of the relationship, and in some cases the minor not even capable of understanding that their are victims of an abusive situation.

Darcia said that parents should explain to their children the importance of seeking help, and in turn, be supporting to indict those responsible. Parents whould also be aware of changes in the behaviour of their children.