On their way to Panama cityr for the World Youth Day 2019 through Costa Rica, 715 pilgrims will be under the watchful eyes of the different police forces of the Ministerio de Gobernación y Policía and the Ministerio Seguridad Pública (Ministry of the Interior and Ministry of Security).

The pilgrims are making their way to Panama to attend the international Catholic event focsued on religious faith and youth. The event opens Tuesday, January 22 and runs to Sunday, January 27 and includes the attendance of Pope Francis.

They come from Mexico and other parts of Cental America, crossing into Costa Rica at the Nicaragua borders and most will enter Panama by way of Sixola, while others at the Paso Canoas border. 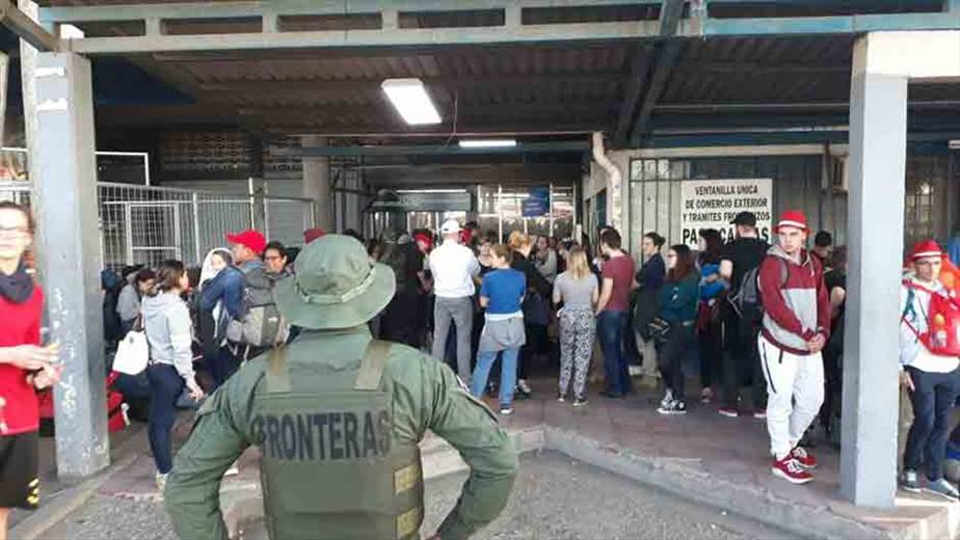 In Panama, between 250,000 and 300,000 visitors are expected, which includes pilgrims, volunteers, media and Bishops from 187 countries.

This is the third World Youth Day to be held in Latin America, after Buenos Aires, Argentina, in 1987 and Rio de Janeiro, Brazil, in 2013.