Q COSTA RICA NEWS, SAN JOSE 7:35pm – It’s been 24 hours since the eye of Hurricane Otto descended on the northern town of Upala, a community of some 45,000 that is tonight struggling to return some form of normalcy, but never again they it was.

Emergency crews are working around the clock to restore electrical power to the entire community. The lack of electricity also means the lack of potable water.

At the 6:00pm press conference, President Luis Guillermo Solis, who has been on the job since the early hours of the morning and who at times seems to be taking this, the fatalities very personally, confirmed that government officials and emergency response system will be working without stop throughout the weekend, refusing to speculate on the number of people missing.

As of tonight, more than 6,300 people are in shelters across the country.

Solis also confirmed financial help by way of the development bank and authorized by the Comptroller’s office to provide direct loans to persons who suffered damage or lost their homes.

By way of Twitter, the U.S. Ambassador to Costa Rica, S. Fitzgerald Haney confirmed the United States will be sending three helicopters to assist in the emergency. Earlier today, two helicopters and two airplanes along with a crew of 30 rescue workers of arrived from Panama. 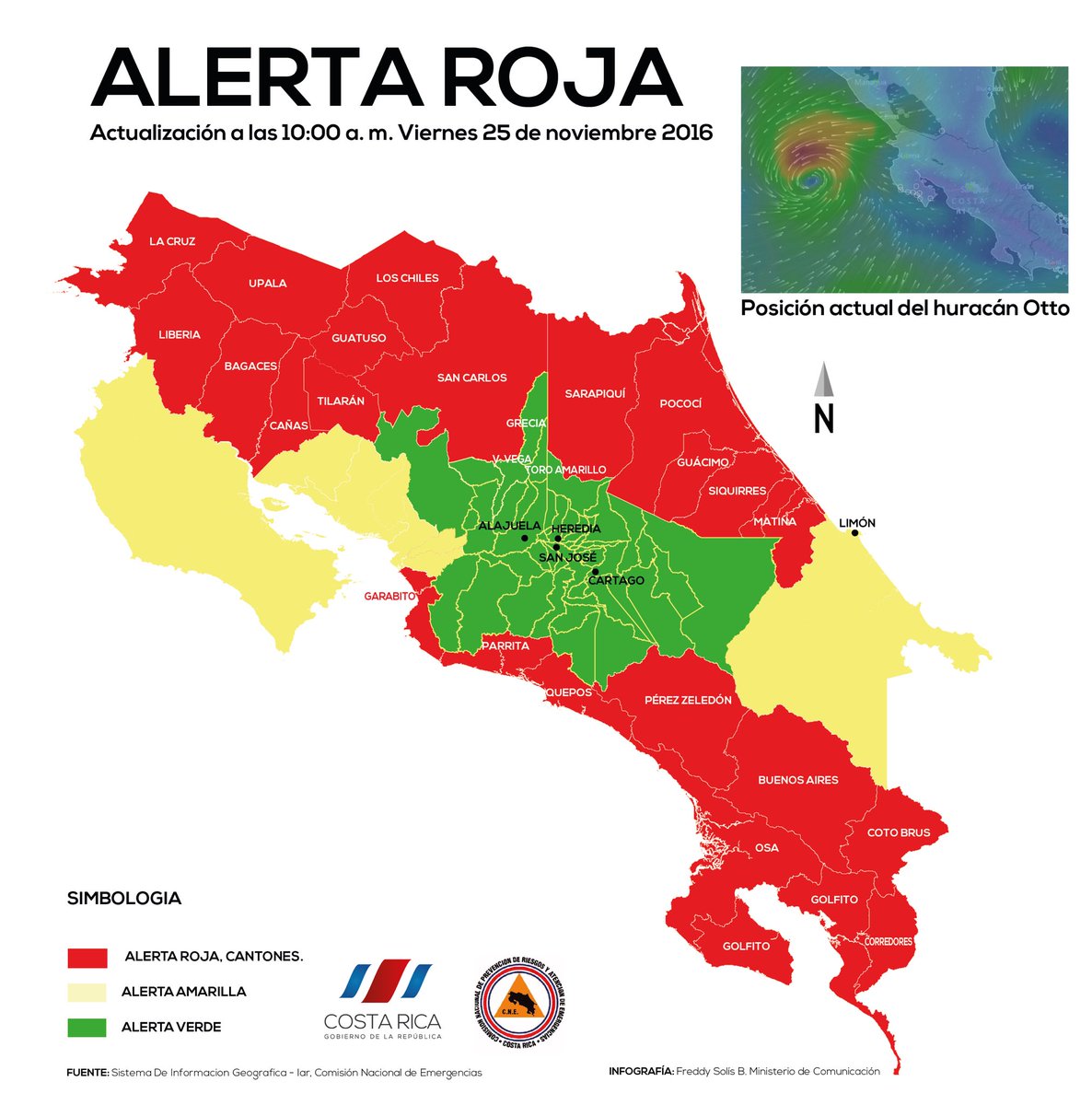 The national weather service, the Instituto Meteorológico Nacional (IMN) is warning that a cold front could bring more problems for an already battered area.

Authorities are asking people not to let down their guard, keep an eye open to the changing weather conditions.

QCOSTARICA - All viruses change over time. SARS-CoV-2 has...
Consumption