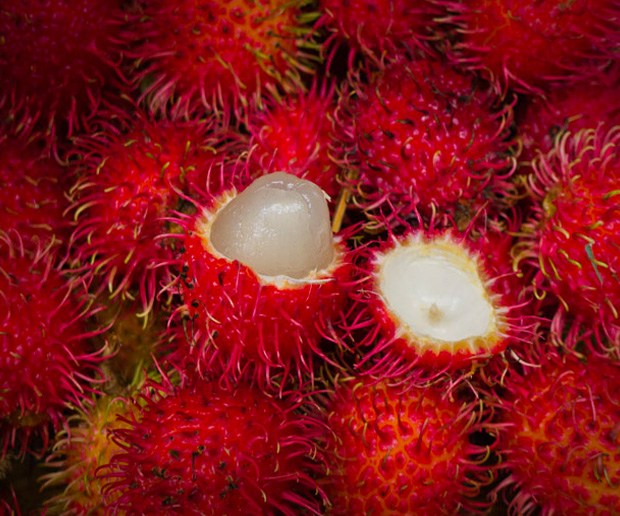 (QCOSTARICA) They are delicious. They are addictive. They are colorful. They are exotic. And they are deadly. The “mamon chino”.

In simple English: she chocked, the large pit of the mamon chino stuck her throat.

The little girl had been taken hospital in delicate condition, but died hours later. The incident occurred in Grecia, some 40 minutes west of San Jose, where she lived with her family.

On September 7, a two-year old died, chocking on the seed of the same fruit.

A choking victim is usually unable to speak, and may not be able to make much sound at all.  The reaction time should not exceed three minutes, brain death will occur in 4 to 5 minutes. 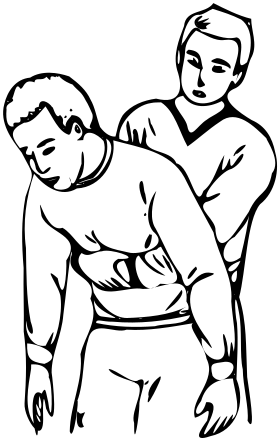 First ask, “Are you choking? Can you speak?” DO NOT perform first aid if the person is coughing forcefully and is able to speak. A strong cough can often dislodge the object.

If the person is choking, perform abdominal thrusts as follows:

You may need to repeat the procedure several times before the object is dislodged. If repeated attempts do not free the airway, call 911.

- Advertisement -
Paying the bills
Previous articleAfrican Migrant Crisis On America’s Southern Border No One Is Talking About
Next articleIs Costa Rica Ready To Be The Next Superpower?

A culinary adventure awaits beyond the cities and rainforests

Roadside fruit stands are a delightful culinary experience not to be...
Read more