The main event is on February 15 at the Papagayo Golf & Country Club, Playas del Coco. 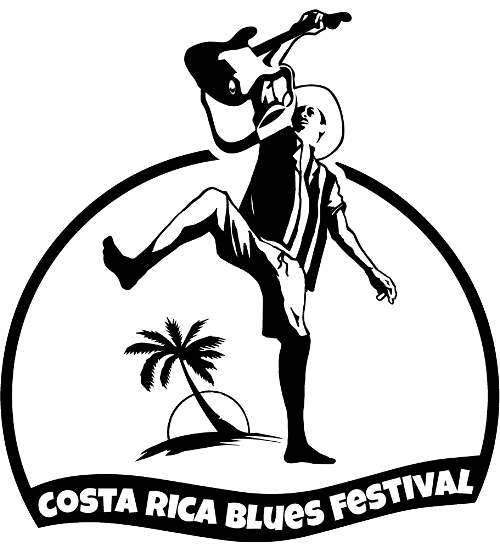 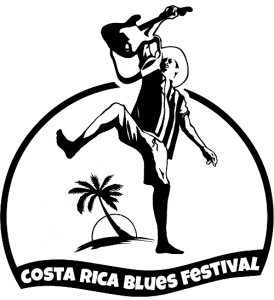 The Costa Rica Blues Festival was the idea of Mauricio “Mo” Ledezma, leader of the local blues band Blues Devils. Mo, who missed the traditional summer blues festivals from the U.S., which are characterized for being open-air festivals, decided with a group of friends to organize the first festival, which took place at the Club Cubano in Escazú, San Jose, Costa Rica on February 2008.

Mo, who was born in Chicago to Costa Rican parents and was raised in Costa Rica until the age of 18, when he decided to move back to the US. In Houston, he had the chance to experience the blues revival created by Stevie Ray Vaughan, which introduced the blues to a new generation.

Mo founded his band in Costa Rica in 2001 and has been very active ever since, bringing blues music and rock and roll all over the country.

The festival is to promote culture and live music by helping to keep the blues alive, promote tourism in the area of Guanacaste and to support education by helping NGOs that work in the betterment of education among children and adults of this region.

The Costa Rica Blues Festival is a charitable event that benefits an organization called “Abriendo Mentes” (opening minds). This local NGO works on empowering individuals from rural/underserved communities in Guanacaste, Costa Rica to develop the skills they need to seize educational and economic opportunities for themselves and their families by promoting culture and teaching English, computers, sports, and arts.

Since 2015, all proceeds from the festival have been donated to this organization.

The main event is on February 15, located just 15 minutes from Playas del Coco. Doors will open at 10 am, music starts at 11 am. and goes until 11 pm. Buy tickets here.

Free Parking available inside the venue. Feel free to bring your swimsuit and enjoy the pool. Lawn chairs and umbrellas are welcome.