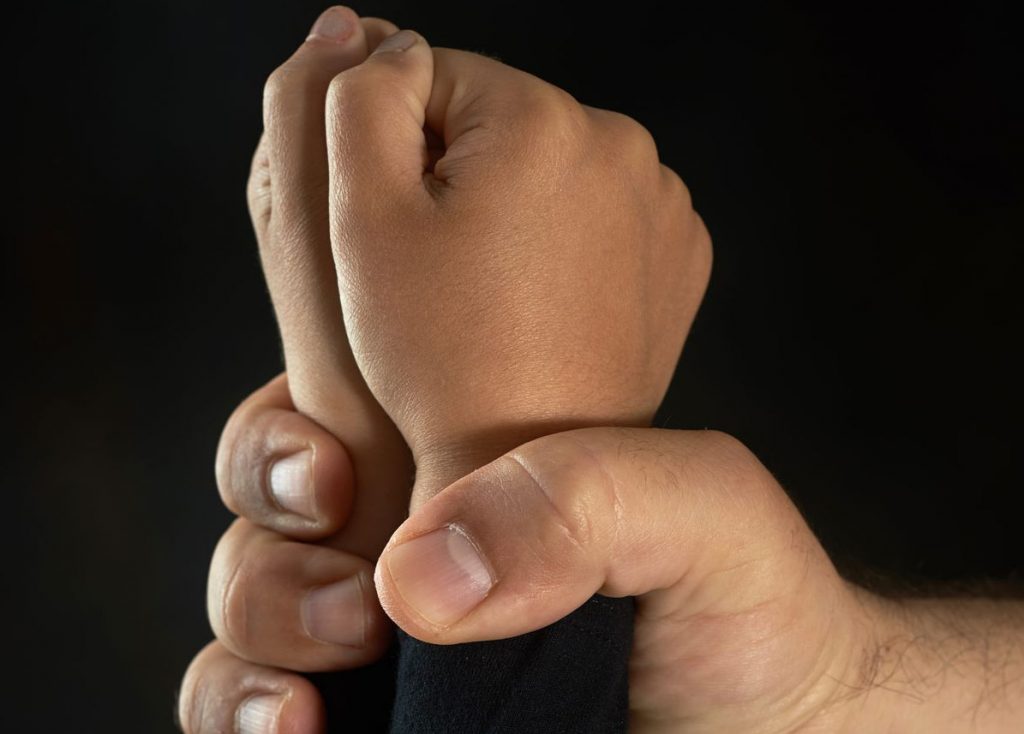 A 72-year-old man in Batán, Limon will be spending the next three months in jail, suspected of a raping a five-year-old girl.

The Batán Prosecutor’s Office confirmed the man, identified by his last names Solano Solano will be held in preventive detention (remand) while the investigation continues.

The alleged rape occurred in September when the little girl was playing. According to the police report, Solano grabbed the girl and took her to her house where he is alleged to have raped her.

Months later, the girl commented on what happened, so her relatives filed a complaint with the Fiscalia.