A Brazilian Politician Is Trying to Ban Bitcoin

Bitcoin Is Booming in Brazil, and Politicians Are Uselessly Trying to Stop It 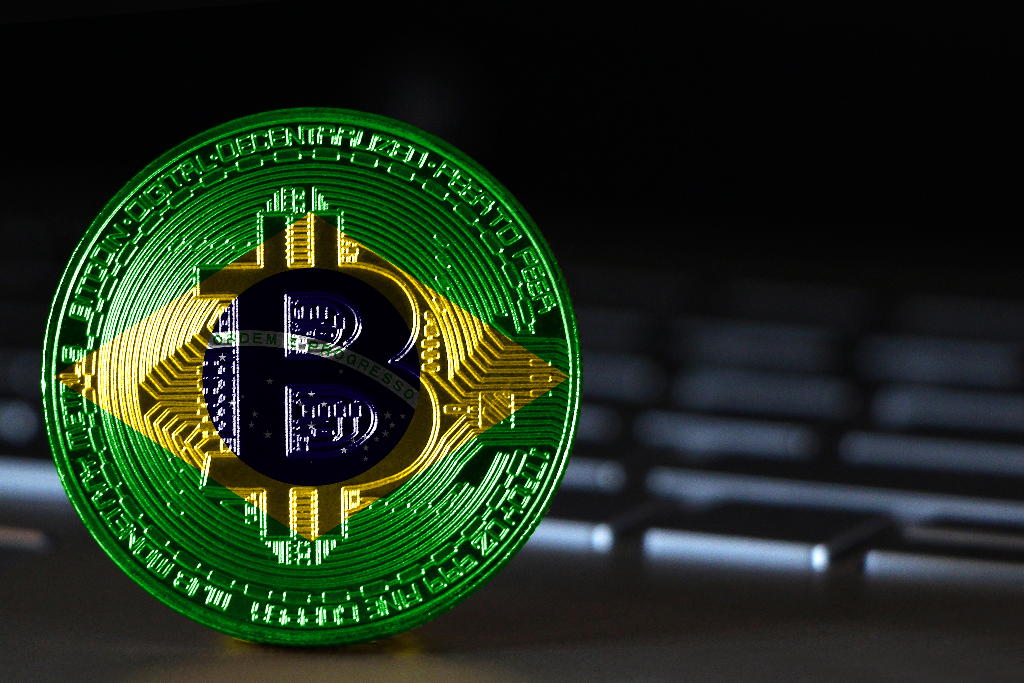 You’ve probably heard and read about all the massive gains Bitcoin and other cryptocurrencies had this year, and where there are money and freedom going on, politicians will soon be hot on the trail to tax it to death. It’s no different in Brazil.

Bitcoin in Brazil Is Booming

Bitcoin is in the news everywhere, and the crypto environment has grown remarkably. Brazil is already the fourth biggest market in the world for cryptos, and exchanges have generated over one hundred jobs since things began to grow quickly in the ides of 2015. Even arbitrage companies like Atlas and Bitcoin consulting companies like Banco Bitcoin are flourishing. Entrepreneurs are bustling with different ideas on how to make money and generate jobs with new technology, and native ICOs are germinating.

Given Brazil’s swelling liberty movement, it’s no surprise that Bitcoin and other cryptos are incredibly popular. Now the government is trying to ban it.

That’s not news for you if you have kept up with the libertarian movement in Brazil. It’s the only country where there are more Google searches for Ludwig von Mises than John Maynard Keynes. It has a huge involvement in Students for Liberty and a very successful Instituto Mises Brasil, which is consistently ranking very well on Amazon in economics, political science, and all that good stuff. Victories are also coming in politics, with city councilmen being elected in five different capitals, the most notable being Bruno Souza, an anarcho-capitalist elected by the Brazilian Socialist Party. Yes, that is a very, very long story, but it’s happening, and the establishment is kicking back.

In 2015, a law proposition sought to bring more control and regulation on the crypto market, with customer protection laws and the sort. Scary, but relatively harmless. Two years later, a special commission held many sessions with representatives of most exchanges and experts in the field like Fernando Ulrich, author of A Moeda na Era Digital, a reference book on Bitcoin for Brazilians.

So, Of Course, It Needs to Be Banned

All was going somewhat uneventfully until yesterday when a bomb dropped. One of the politicians involved, House Representative Expedito Netto, made formal recommendations that would essentially ban Bitcoin from being traded, created, held for third parties, or exchanged for fiat currency unless legal permission is granted. What that permission means, nobody really knows. The penalty he recommends is one to six months in jail or a fine.

It’s understandable that politicians may be concerned about such a new and innovative technology and how customers may or may not be protected in their dealings, but the report only covers the old beaten dog that cryptocurrencies have no backing and are not guaranteed by any central bank. It’s also understandable that they would be concerned about Bitcoin and other cryptos being used to finance crimes, but also none of that is discussed, no evidence presented, no case studies, no discussion of the proportion of damage.

Simply put, regulators cannot even argue that Bitcoin-related crime is even a problem, much less a relevant one. That isn’t to say that Bitcoin cannot be a problem, but banning a technology with such potential without a serious, evidence-based discussion on the matter is careless, to say the least. In a country with over 60 thousand murders per year, holding 8 of the 20 most violent cities in the world, one has to wonder if politicians are not getting their priorities wrong.

But all is not lost. Congressmen Áureo has stated that he wants “… a libertarian regulation (sic), where the market adjusts to cryptocurrency, but creating some concepts regarding terrorism and combating money laundering,” which is far better than a murky ban unless some so-far-undiscussed licensing is granted.

But let’s be frank: Brazil needs Bitcoin. Credit card interest can reach over 400 percent per year while loans with Bitcoin are much cheaper. With $317 billion in imports and exports, the country can benefit greatly from reduced costs on international money transactions. With Ethereum’s power, the legal system and entrepreneurship can be revolutionized, making justice and business much easier, cheaper, and more innovative. According to a study by Credit Suisse, Brazil’s productivity has not risen since 1981, and it’s not going to rise if the government keeps banning everything that can make us more productive. And with an official 12.4 percent unemployment rate, anything that can generate a job should be welcomed with wide open arms.

Brazil’s economic history can be summarized as follows: the government has made entrepreneurship and hiring almost illegal only to spend decades wondering why the economy doesn’t grow and people have no jobs. Let us finally break with this model and welcome prosperity.

Raphaël Lima is a popular media commentator and author in Brazil. His youtube channel is one of the largest and most closely watched in the country. This article was originally published on FEE.org. Read the original article.

- Advertisement -
Paying the bills
Previous articleShould We Be Governed by Persuasion or by Force?
Next articleInfrastructure and accountability: government priorities

QCOSTARICA - The Ruta 32, the major road that...
Americas