By Rico
8 February 2016
Paying the bills

After roughly three weeks in Heredia studying Spanish, I decided to take an additional two week adventure around the country. Enjoy!

Study Spanish Costa Rica, See a Howler Monkey It’s 7:30 in the morning and from some far off palm trees I hear the wailing of a pack of Howler Monkeys.

If you’ve never been in close quarters with one of these primates, their namesake comes from a deep “howl” like call they employ to find one another without wasting too much energy. They are one of the only natural alarm clocks I never asked for and the only one I wish I could use every day.

I’m in the town of Santa Teresa, Costa Rica; it is literally at the end of a long, dry road butting against the waters of the Pacific Ocean. It is beautiful, it is small, and there are people riding horses along the edge of the sand before a backdrop of a pale orange sunset.

I never want to leave this place. By day, we walk the shores of cool water and by night we play pool with locals and laugh to Cumbia music in the background. Chris dances around the bar and we eat fried plantains; I will never forget you, Santa Teresa. 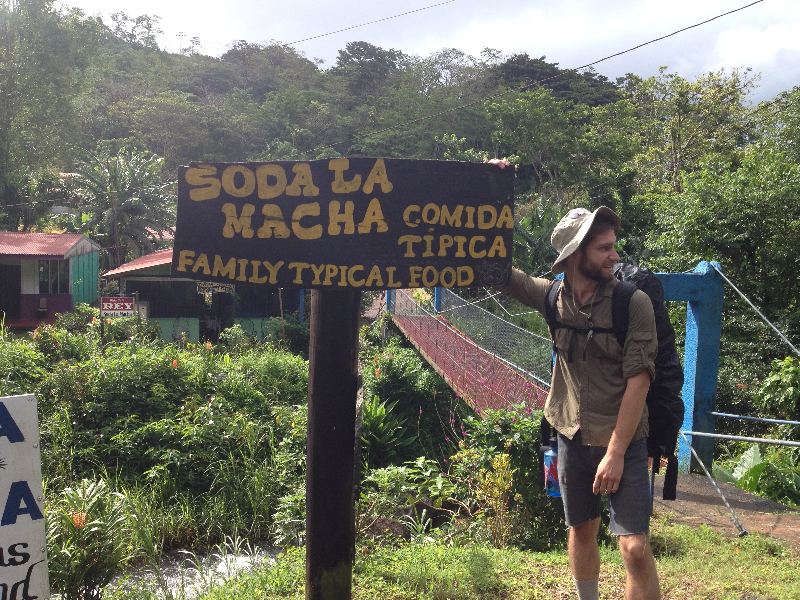 Study Spanish Costa Rica, See a Howler Monkey Now we’re facing a group of fifteen white-headed capuchin in the province of Guanacaste, one of Costa Rica’s few dry forests. Santa Rosa National Park has sweeping views of volcanoes, endless forest and one of the most beautiful beaches I’ve ever touched.

The long trail to the bottom was not like any I’ve ever been on in the United States and the flora and fauna were dense and unique. Costa Rica is said to be the most biodiverse country in the entire world. Home to some 500,000 species of plant, critters, fungi, and humans alike, it’s no surprise that North Americans rally to the nation in troves to experience its compact natural wonder. 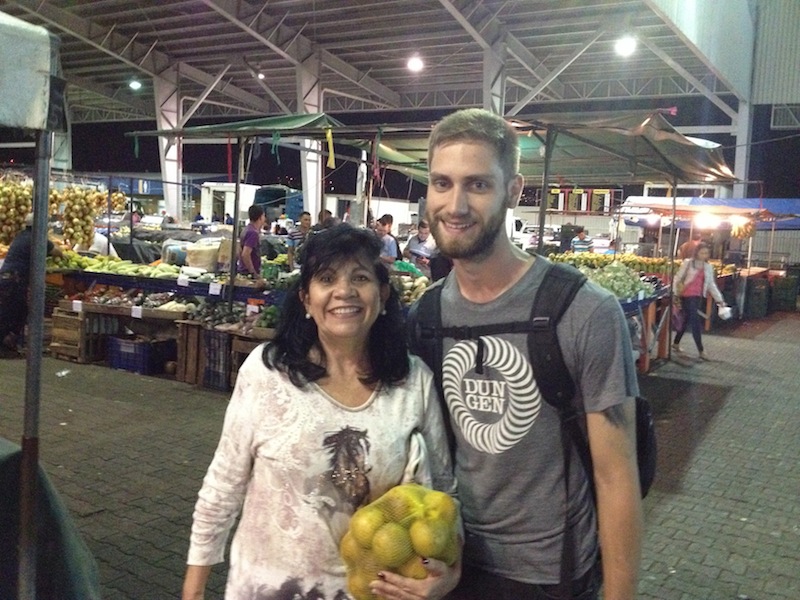 Study Spanish Costa Rica, See a Howler MonkeyWhen we return to the city, I work on the Spanish I’ve learned and joke with the locals in Heredia, “Estoy tratando aprender Espanol en las calles!” We walk the streets and eat the fare and go dancing with Hilda, Chris’s family friend. We walk the largest farmers’ market I’ve ever seen and leave with bags of mangoes, pineapple, plantains, papaya and a handful of fruit I’ve never even seen before.

I know I’ll eventually have to leave but for a short while I feel like I should stay; maybe I’ll just casually miss my plane and not try to board another. Everyone I’ve met is like family and no one is a stranger. Even though I did leave, I know why people visit there and never leave again- finding another country that feels like home isn’t something you forget about easily.

QCOSTARICA - The opening of the new section of...
Politics