A Few Days in San Jose 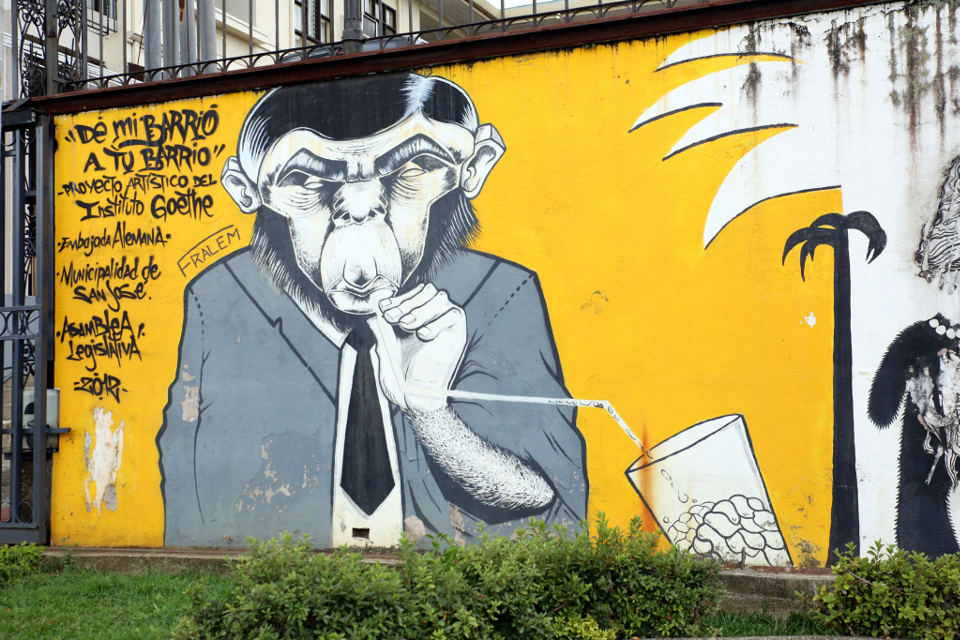 QCOSTARICA  by Ashleigh Timchenko – Little Girl, Big World  – Ask most people for a location recommendation in Costa Rica and the nation’s capital probably doesn’t top their list. Many travelers use San José strictly as a pass through to the coasts or valley, and rightfully so as the country is known for its beaches and mountains. But in my opinion, to skip this city is to miss the heartbeat.

In my short time residing in Costa Rica I’ve heard it described as grimy, somewhat unsafe, and generally just lacking. Luckily, my experiences have been quite the opposite; pleasant even, less than dangerous, and inspiring in their own way. 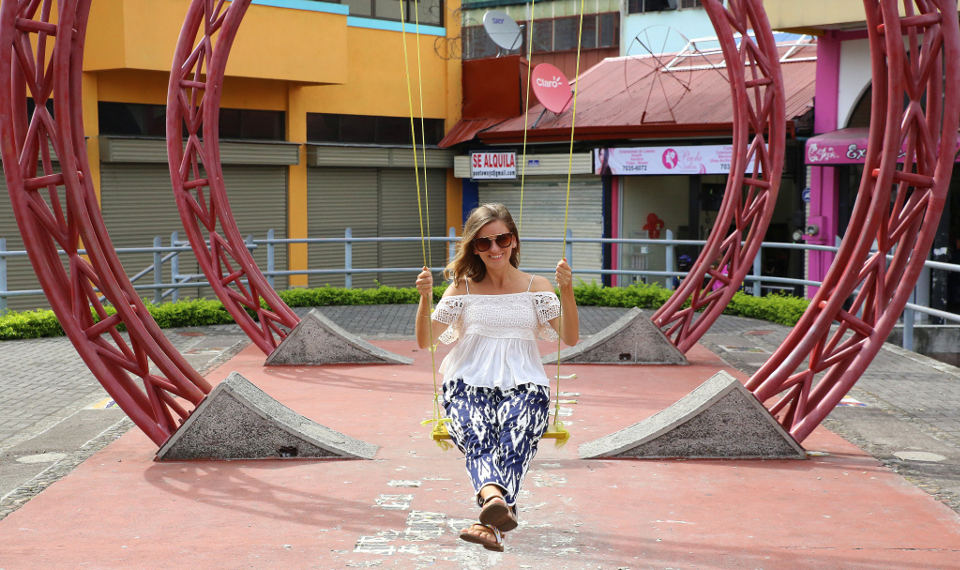 To be honest, my greatest complaint (and the biggest surprise) is the inescapable scent of engine exhaust, even on the less traveled side streets. The pungent fumes linger long after cars have passed and as a Caribbean dweller used to salty fresh air, it gets old.

Scents aside, I speculate that ten years of urban living has rendered me less affected by some of the things others find troubling. Combine that, with the suspicion that San José is a town haunted by a reputation that no longer holds true and I’ll gladly white knight for this burst of modernity in contrast to Puerto Viejo’s simplicity.

Regardless, you’ll find rough edges or trouble anywhere you look hard enough, and that’s no exception here, but there’s plenty to appreciated otherwise. Historic architecture, culture and arts, green space, eclectic dining… just a handful of things I believe make any metropolis worth exploring. Though small in relation to the cities you may be accustomed to, there’s still plenty to fill an overnight or two. 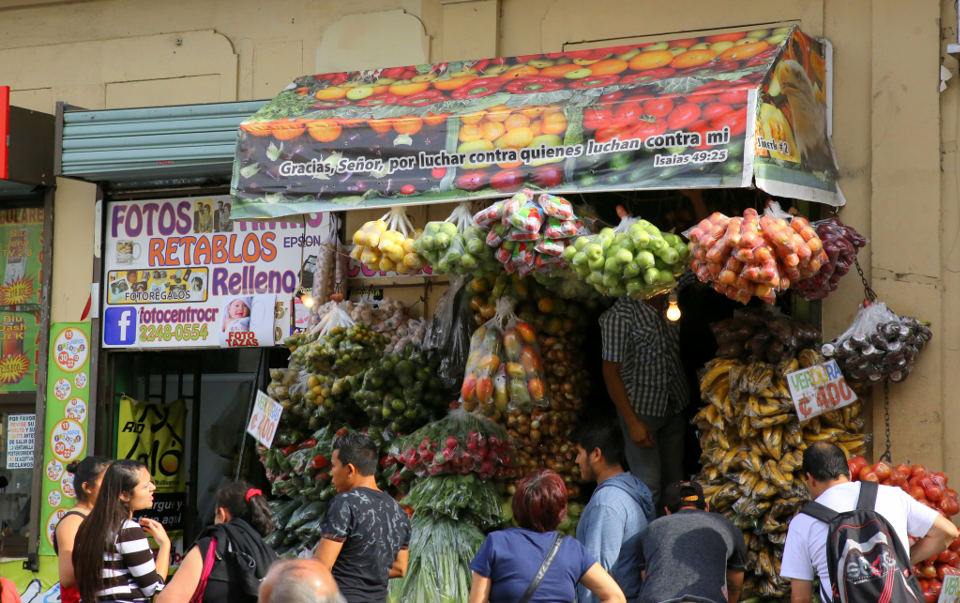 Recently, we spent a few days in San José between our travel to and from Puerto Viejo and Nicaragua. Being there made me miss Chicago and the energy you just can’t find outside of metropolitan areas. There’s a San Francisco vibe in terms of weather (and hills!) and a Southern California feel with the mountains in the distance.

If words aren’t enough to convince you, perhaps the photo’s will speak for themselves. I’ve also included some recommendations for how to spend a few days in San José down below. 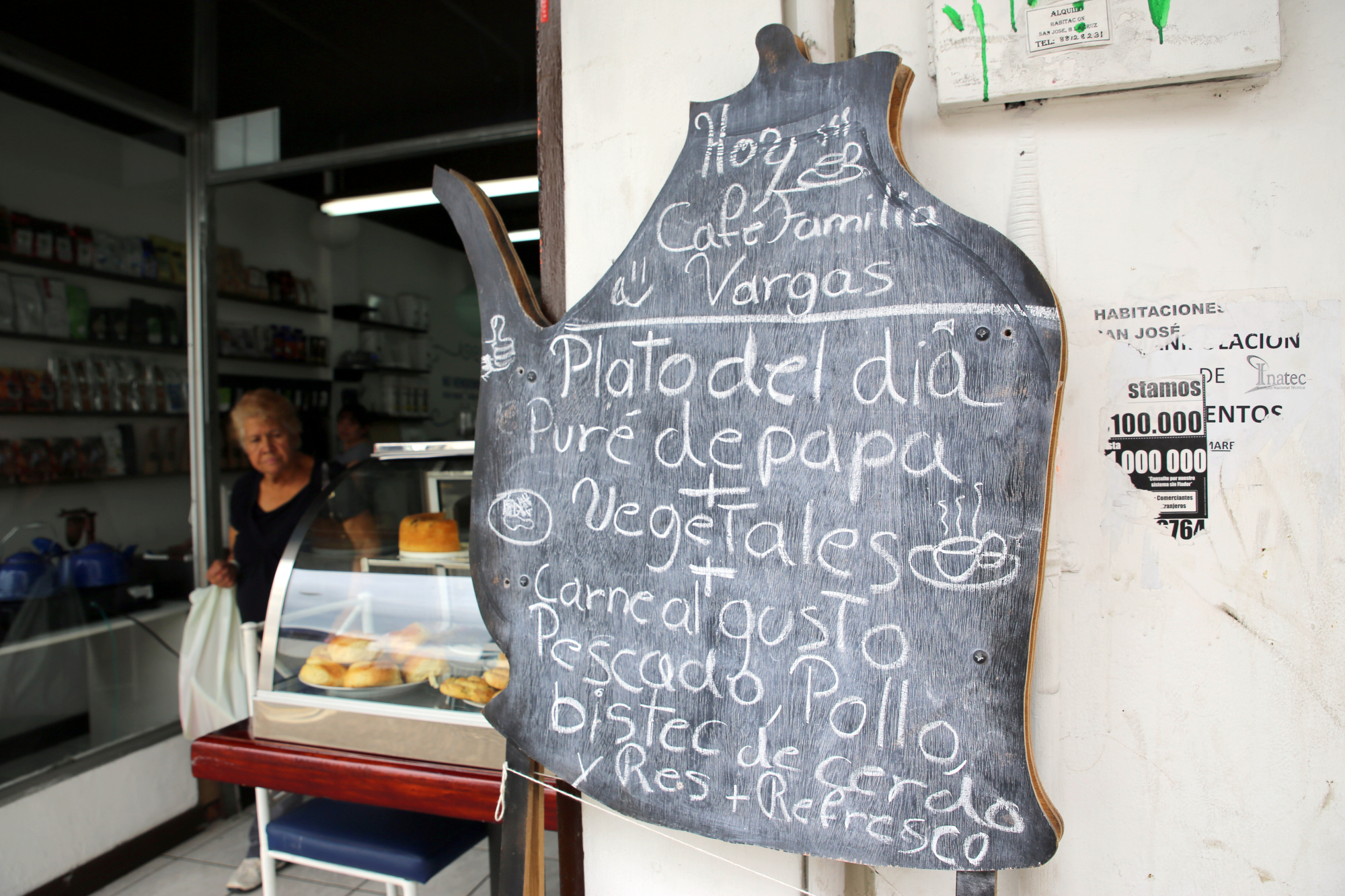 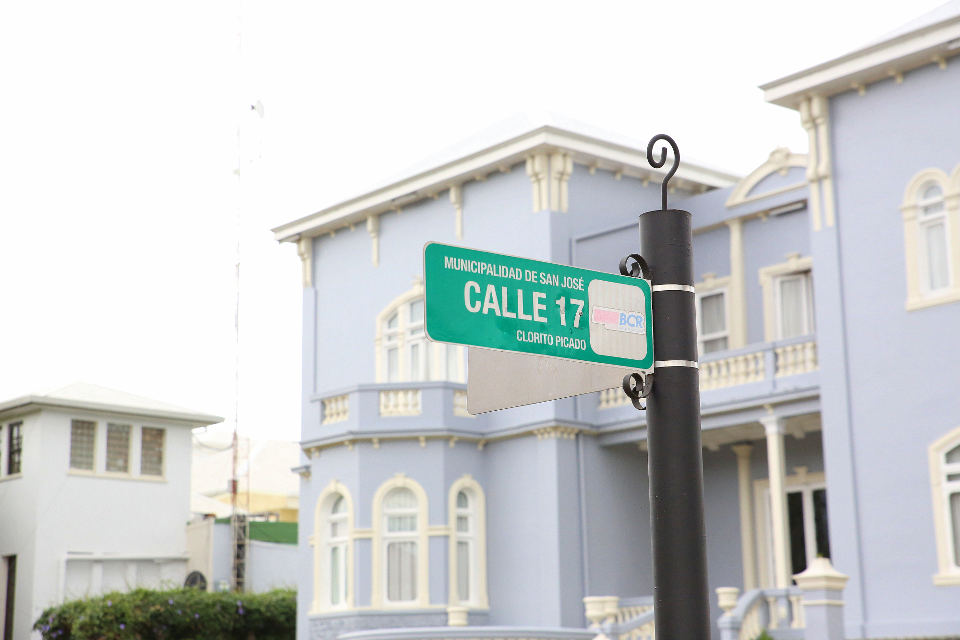 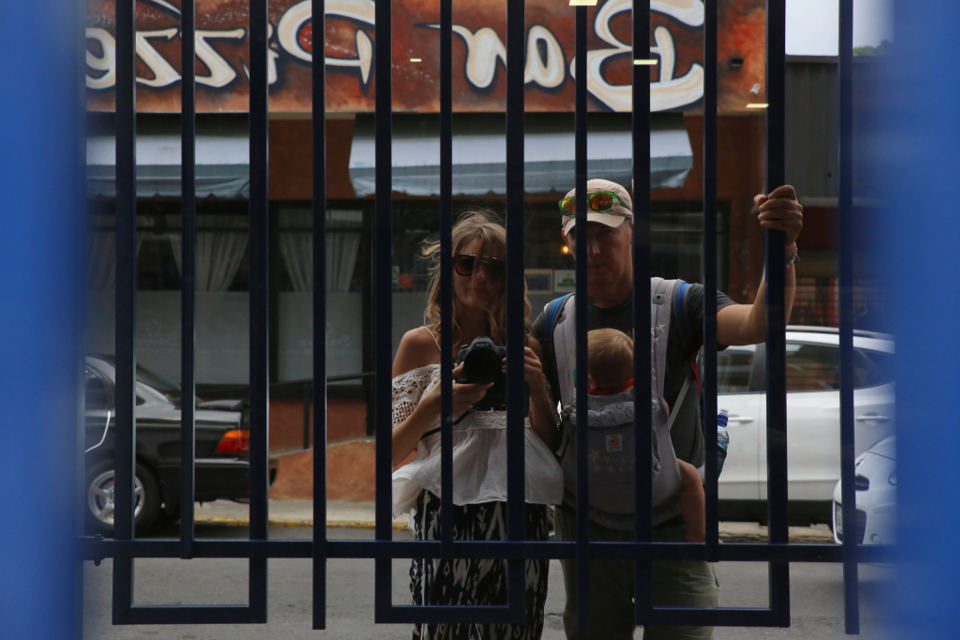 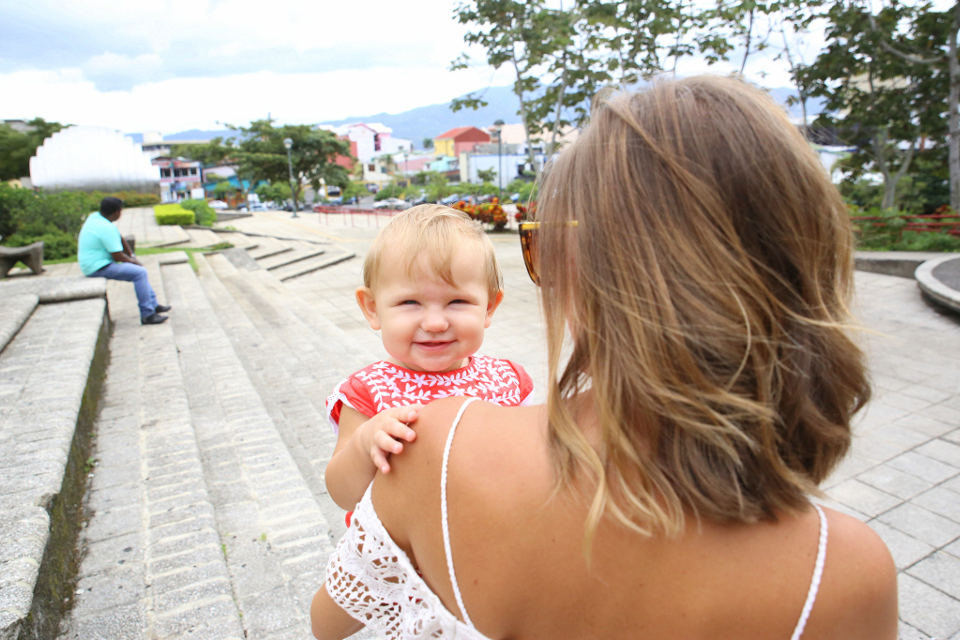 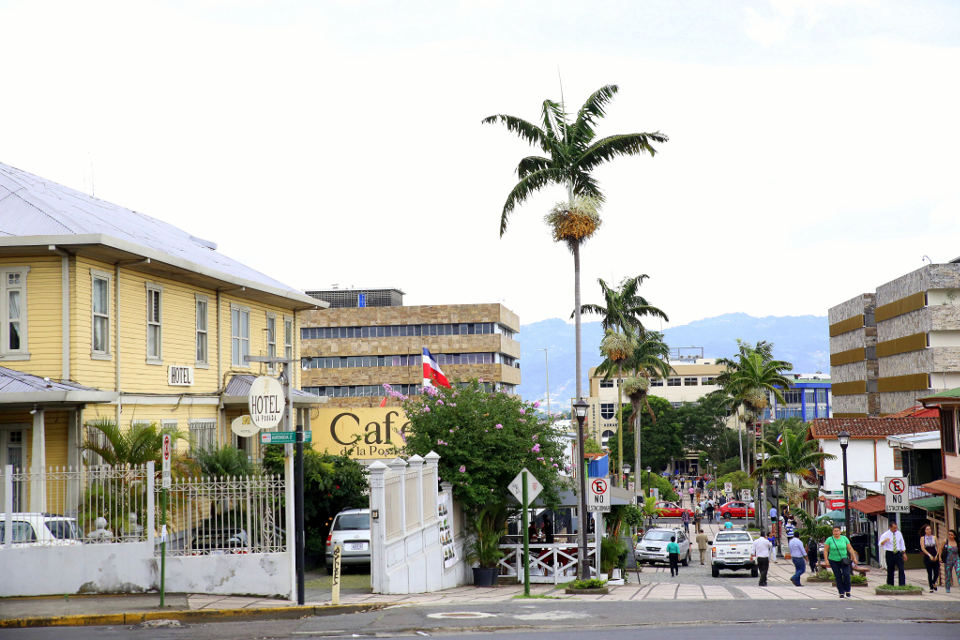 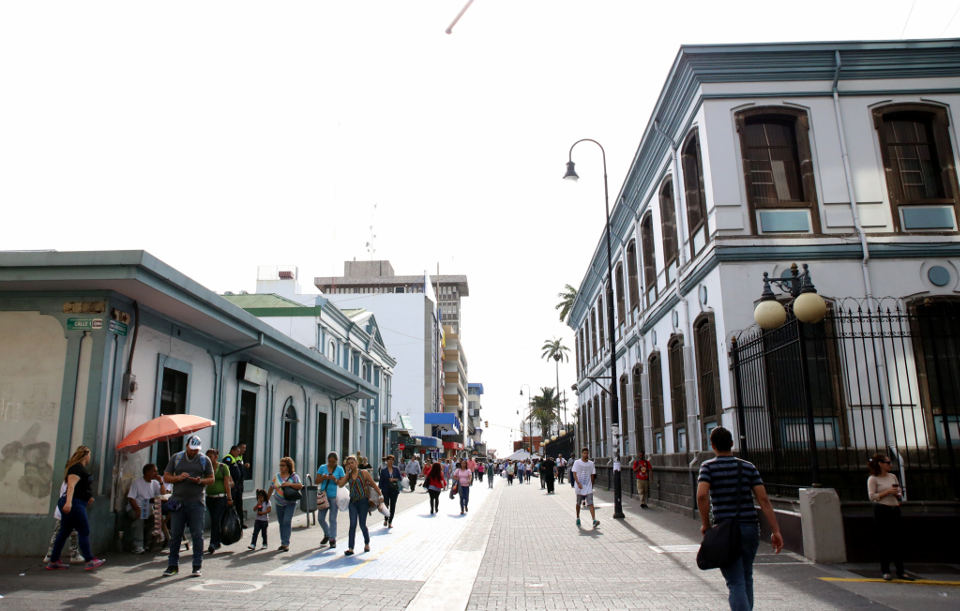 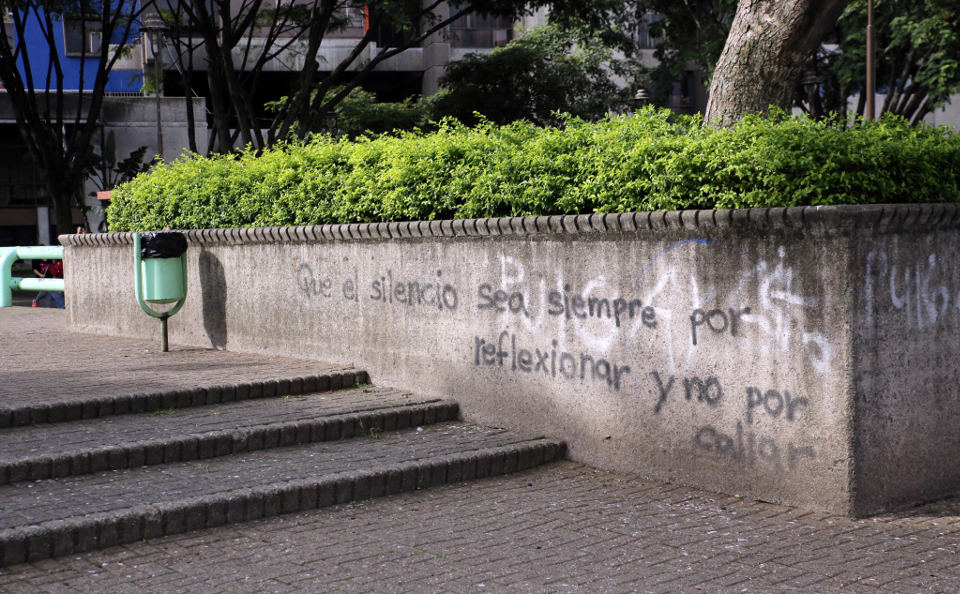 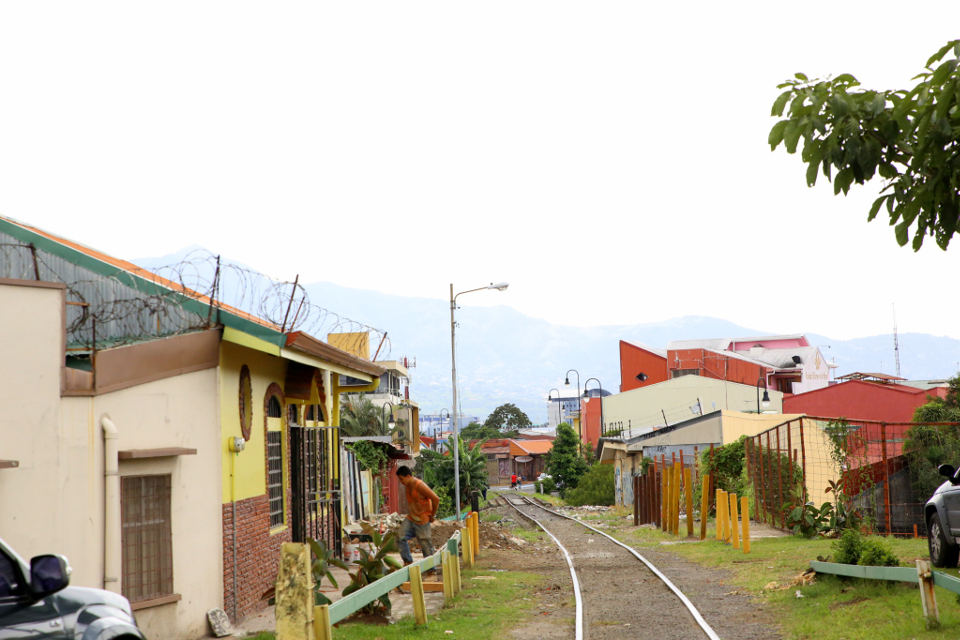 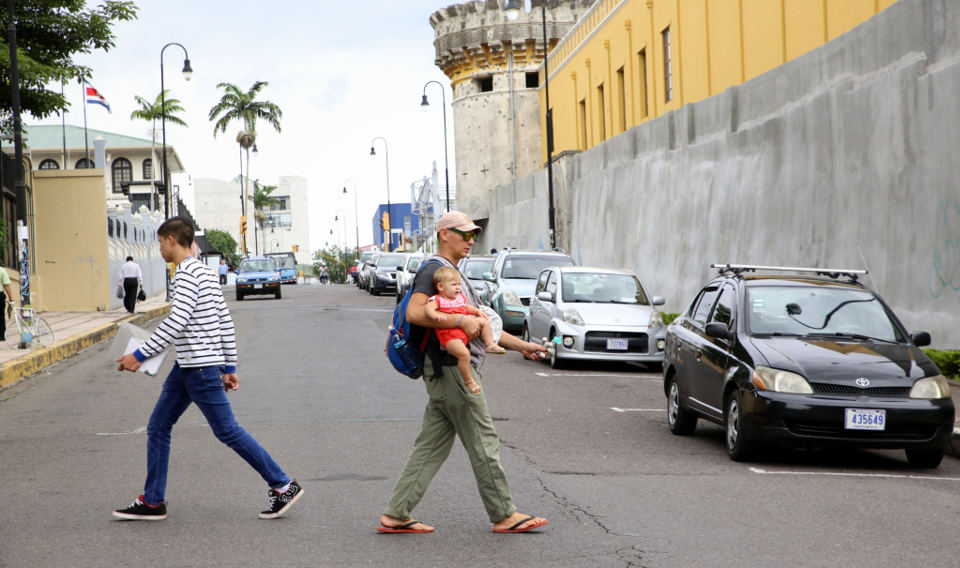 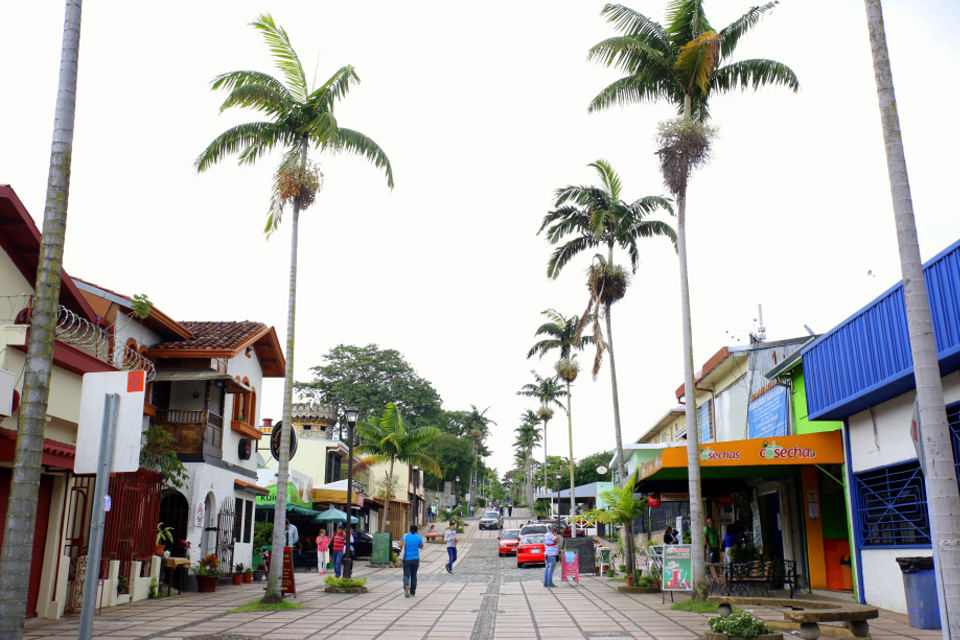 For more photos, where to stay, what to see, where to eat, where to drink, where to shop in San Jose and travel tips, click here to visit the Little Girl, Big World “a few days in San Jose post”.

QCOSTARICA - It's five in the afternoon on any given Wednesday in San José. Hundreds of people returning to their homes begin to crowd...
Disasters

HQ - The Fuerza Publica (National Pollice) intervened an agglomeration of people on the outskirts of the Rincón Grande de Pavas school during the...
El Salvador