A Platano is Not a Banana. So Make Patacones. 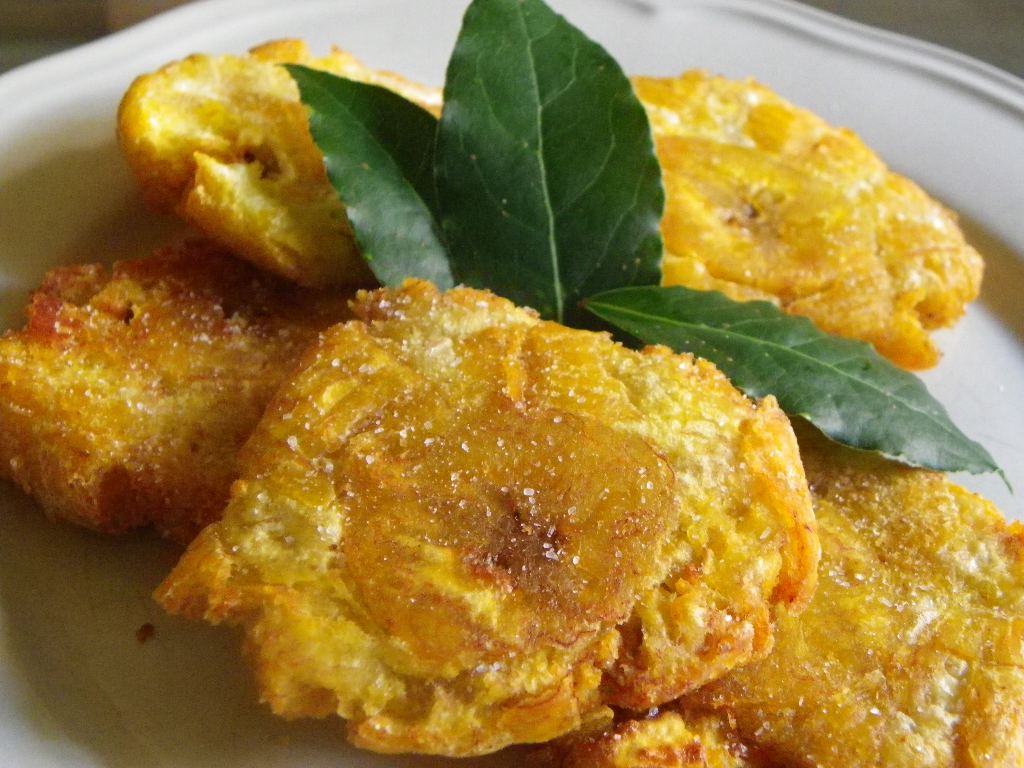 When still green, a platano is hard and starchy, like a potato. As it ripens, the peel turns nearly black, while the flesh becomes yellow and sweet.

Fully ripe platanos are soft and creamy in texture, emit a mild banana fragrance, and are supremely sweet. Platano take several days to ripen, so if you want to cook some soon then buy ones that are already blackened in the supermarket.

From the high-rises of San Jose to the “rancho” of the most remote cornet of the Costa Rica, it is a sure bet you will platanos in the family kitchen, in the market and in a typical casado plate at the local soda.

Platanos come in two colours – maduros (ripe yellow) and verdes (unripe green). The maduros are soft, while the verdes are hard, requiring more preparation and cookinng.

There are many tasty ways to eat platanos: baked, grilled and fried among them.

One the most delicious way to prepare them is to make patacones.  They are also known as tostones (Puerto Rico, Guatemala, Honduras, Nicaragua, and in parts of Cuba, the Dominican Republic, and Venezuela), tachinos or chatinos (Cuba), fritos verde (Dominican Republic), and bananes pesées (Haiti) 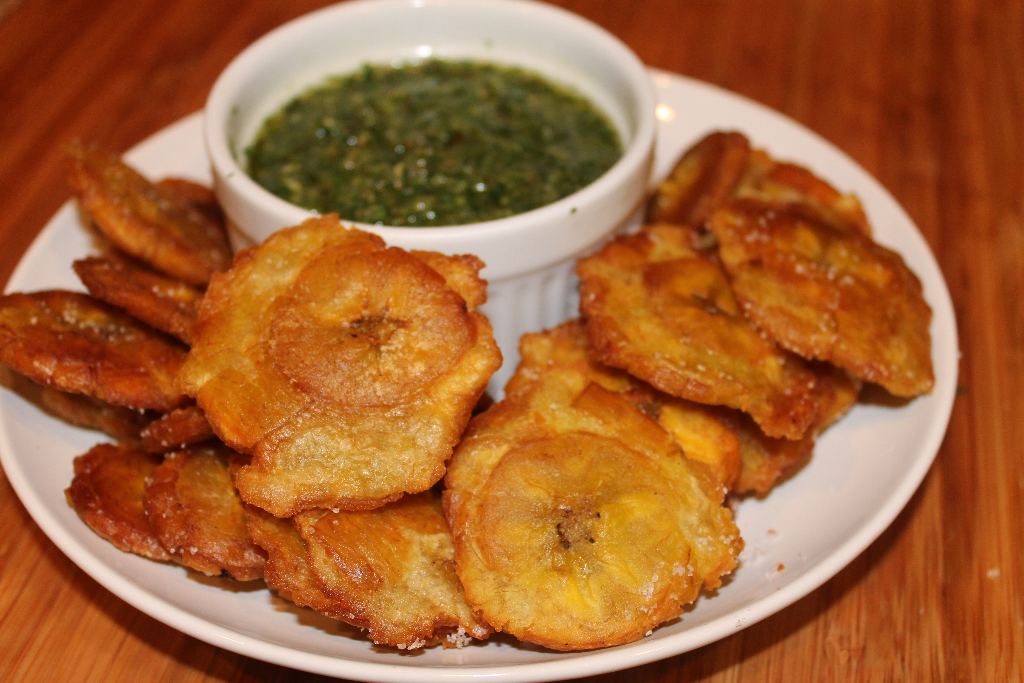 There are many ways to make patacones, but they are really simple to make since they only require 3 ingredients: platanos verdes, vegetable oil and salt.

However, it may take you several tries, get the techinque down, before getting them just right.

This is my favourite way:

How is a platano different from a banana? 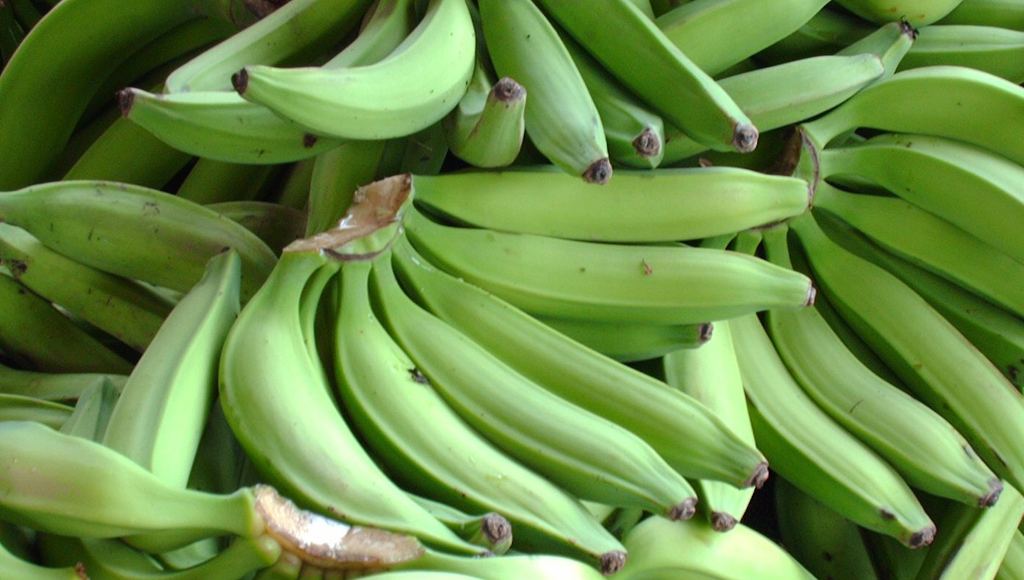 Platanos are a staple in many South American, African, and Asian countries; fortunately, they’re gaining status in the US as well. That’s a good thing since they’re so versatile.

- Advertisement -
Paying the bills
Previous articleMaximum Sentences For Four In Jairo Mora Murder
Next articleFly To Quepos, Arenal and Nosara For Only ¢12,000

QCOSTARICA - The Government of Rodrigo Chaves has already...
Travel