COSTA RICA NEWS – For the second time in the last few months shots have been fired outside the residential home of President Luis Guillermo Solís. 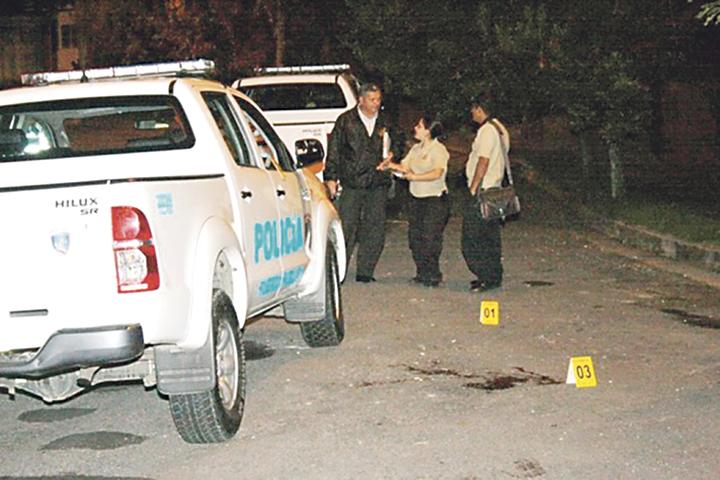 The Diario Extra reports it has a copy of the police log book of the entry by the officials assigned outside the condominium residence of the President.

Fuerza Pública officials, R. Serrano and A. Navarro, related the incidence of Friday August 22, at 10:42pm when they observed a taxi moving up and down the residential street, and when it turned the corner they heard a detonation.

The condominium security guard also noted the incident in his report.

According to the Diario Extra, the head of the Dirección de Inteligencia y Seguridad (DIS) – Directorate of Intelligence and Security – Mariano Figueres, played down the incident, saying that there was no evidence of shots fired. The email from DIS spokesperson, Karen Asch, says that no bullet casings or bullet marks, nor any other evidence was found to indicate a gun was fired at the residence of the president.

A similar incident occurred on July 11, when in that case a police official was wounded in the leg after a drive by shooting by two men.

On that occasion, however, the Ministro de Seguridad Publica, Celso Gamboa, explained that the shot came from the police officials gun, going off accidentally. The minister said that the officials made up the story and were reprimanded.