Airbnb and Cuba: a match made in capitalist heaven 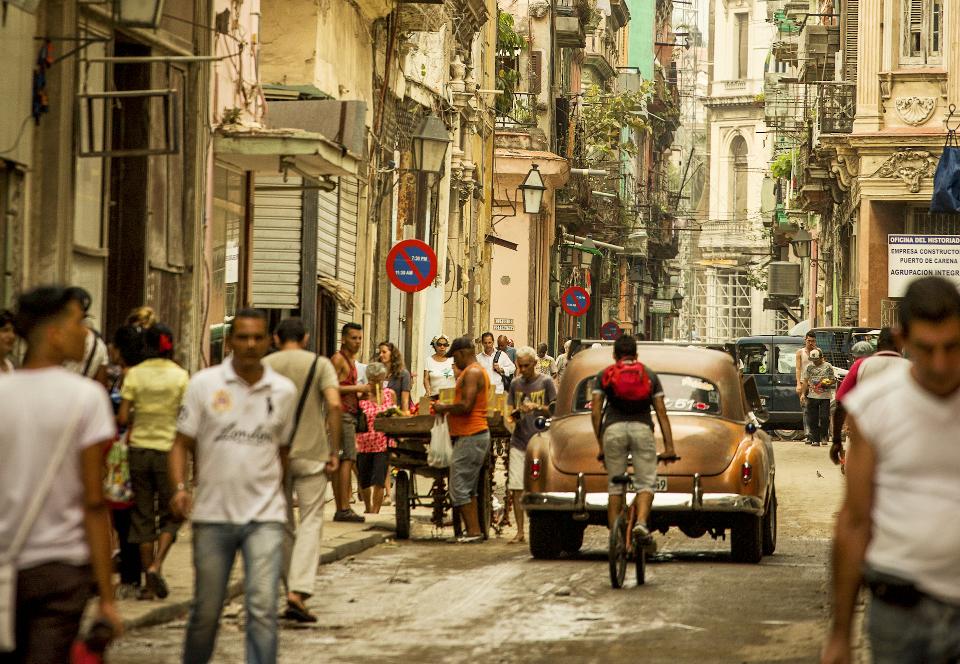 TODAY CUBA – The home-rental company Airbnb has opened for business in Havana, bringing the sharing economy born in capitalism to communist Cuba as relations thaw with the United States.

Following President Obama’s move to relax cold war-era travel restrictions in January, the company sent teams to meet with Cuba’s many hosts who have long rented out homes and rooms – known as casas particulares – to visitors from abroad.

Encouraged by the Cuban government to promote tourism without the costs of hotels, private homes have served tourists for decades alongside its hotels. Working with those homeowners, Airbnb was able to launch services on the island with more than 1,000 listings.

“We are actually plugging into an existing culture of micro-enterprise in Cuba,” Kay Kuehne, regional director for Airbnb, told the Associated Press. “The hosts in Cuba have been doing for decades what we just started doing seven years ago.”

The listings include everything from colonial homes to terraced bedrooms and spare rooms in normal homes, most for less than $50. While hosts have to pay Airbnb a fraction of their fees, the company provides Cubans with a previously nonexistent marketplace to offer rentals online.

Cubans, accustomed to a perpetually broken phone system and rare and expensive internet access, can now take advantage of Airbnb’s servers and visibility, while Airbnb has jumped first into a unique and virtually empty market. While other companies provide phone numbers and emails for Cuban rentals, Airbnb books reservations as quickly as customers can pay.

Hospitality isn’t a commodity in Havana—it’s a way of life. Cubans have been welcoming visitors into their homes for decades. Casas particulares—a network of private homestays—have been a popular choice for visitors, as well as an important source of income for thousands of Cuban families.

The company said in a statement that it saw a 70% rise in searches for listings in Cuba since Obama announced a tentative rapprochement with President Raúl Castro. Kuehne said both governments welcomed Airbnb’s plans. 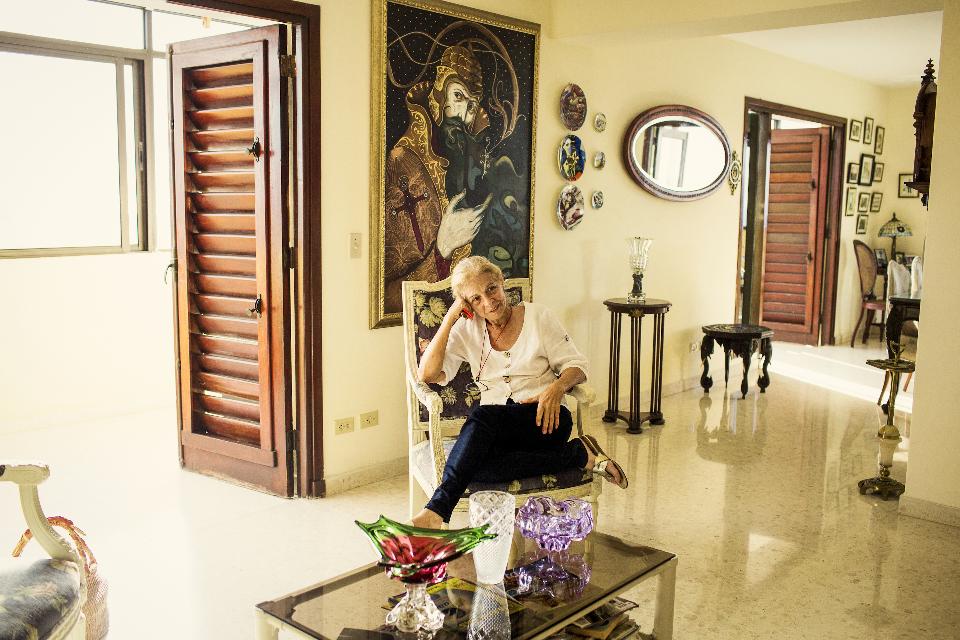 While the company has run afoul of US law for its lackadaisical approach to questions of real estate ownership, it has in Cuba an opportunity to start fresh with a government newly open to American businesses.

Airbnb services on the island are currently available only to Americans, due to the US trade embargo that prohibits offering listings to others. Americans planning to visit the island must obtain a special travel license from the US government, which became much more readily available after the president’s orders.

Despite its proximity to the U.S., Cuba has been off limits to most Americans for over 50 years. Part of Cuba’s appeal to visitors is that it offers an experience unlike anything else.

More established renters may resist the company and prefer to keep their full fee, but Airbnb will probably be only the first of many major businesses suddenly competing with Cubans for tourists’ attention and dollars. 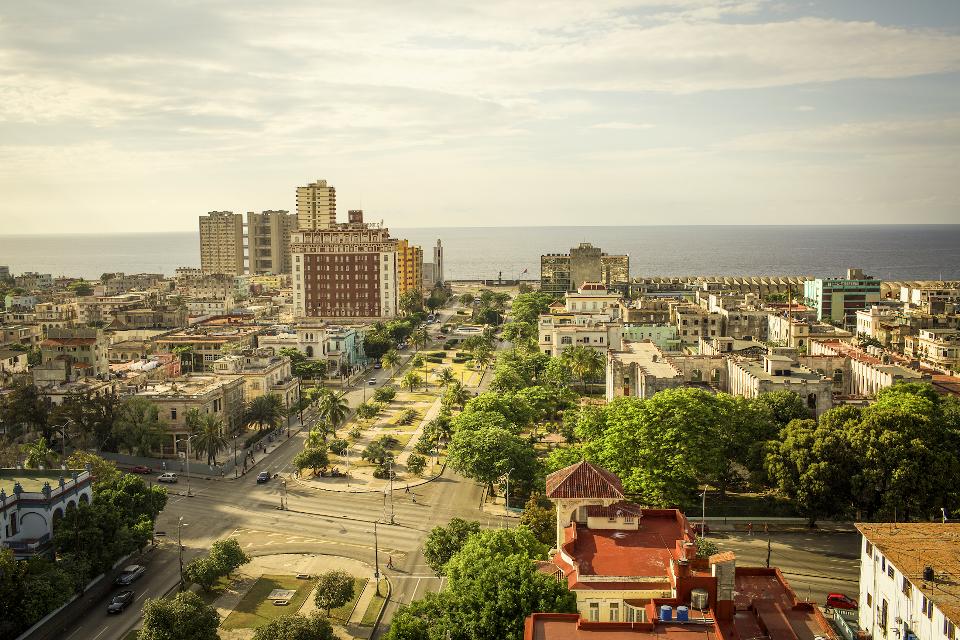 Several other travel companies have also started offering services in Cuba, including flight and hotel site Kayak and the airliner Sun Country, which began charter flights from New York to Havana last month through Cuba Travel Services. Streaming site Netflix also announced it would begin services in Cuba, despite the prohibitively slow internet speeds and fact that its fee represents almost half of the average Cuban’s monthly salary. 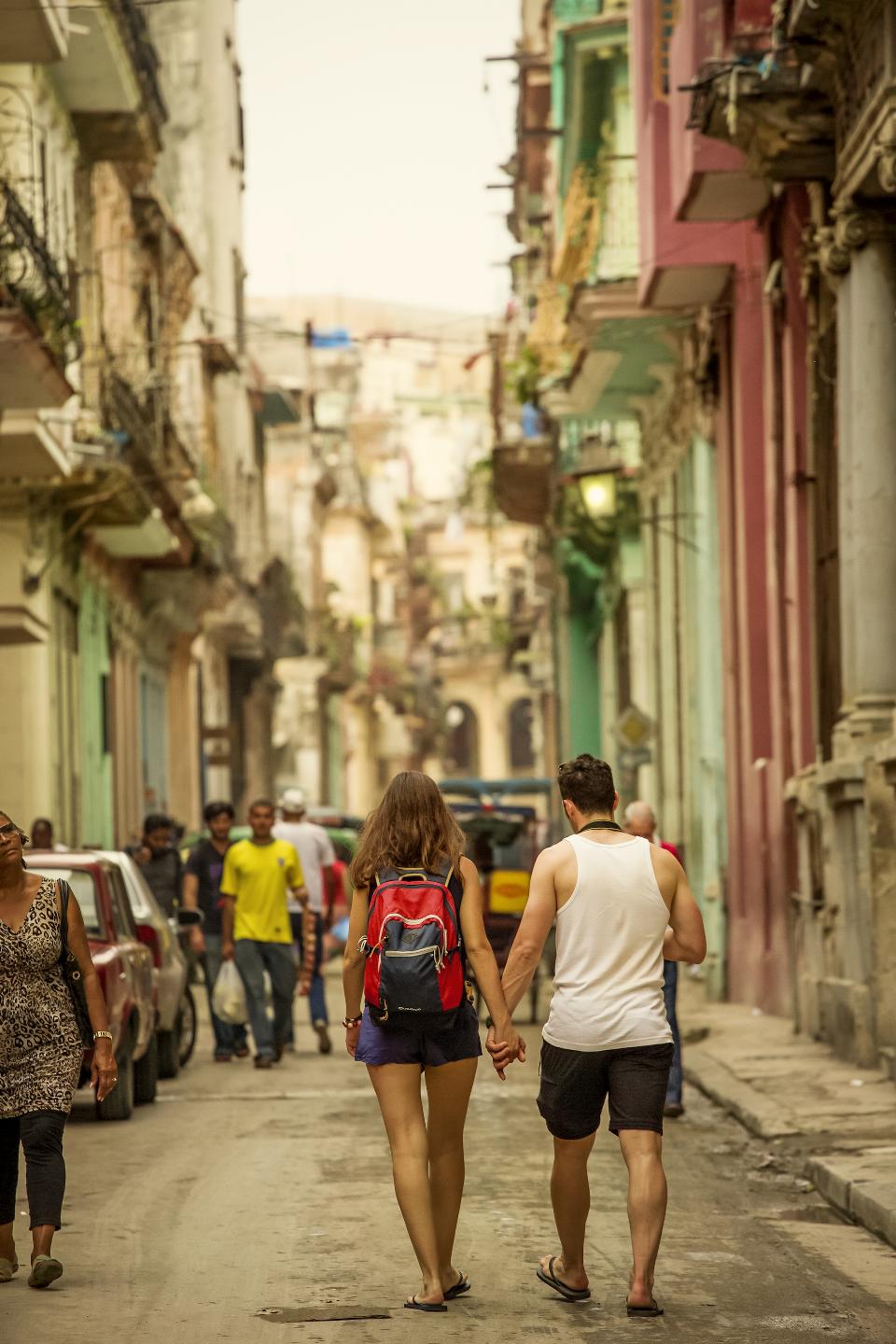 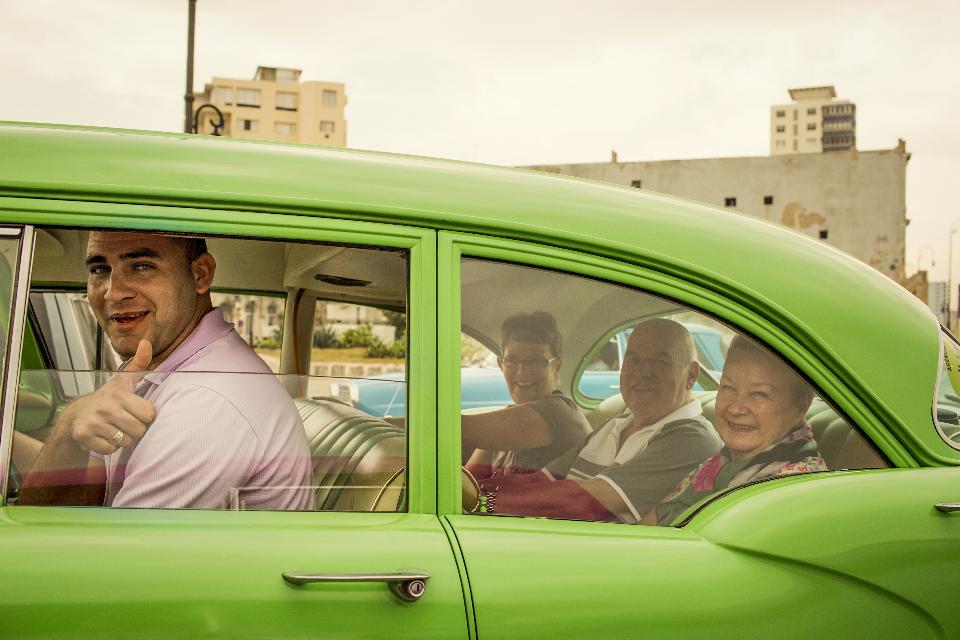 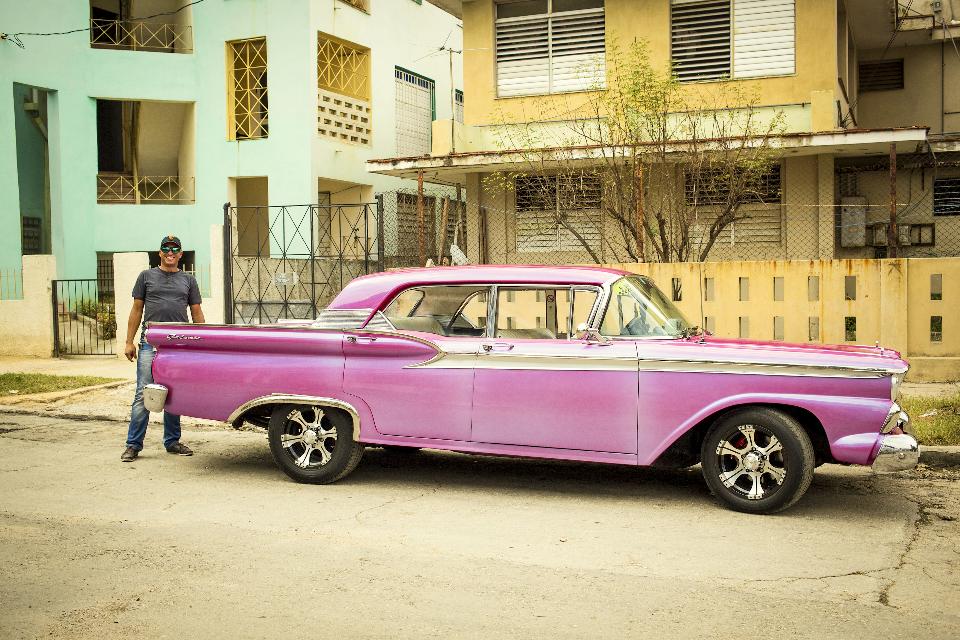 NYTimes  (MEXICO CITY) - As soon as the nurse...
Infrastructure