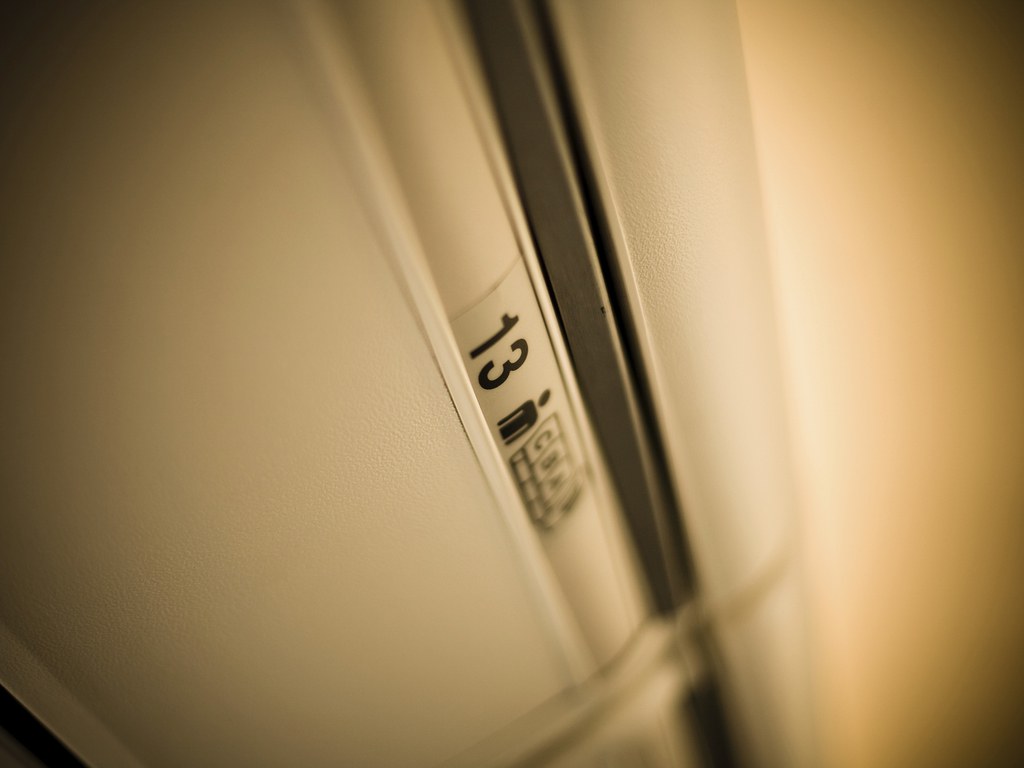 American Airlines is treating overhead bins like reserved spots in a constantly crowded parking lot beginning Feb. 1. For some special customers, that is. 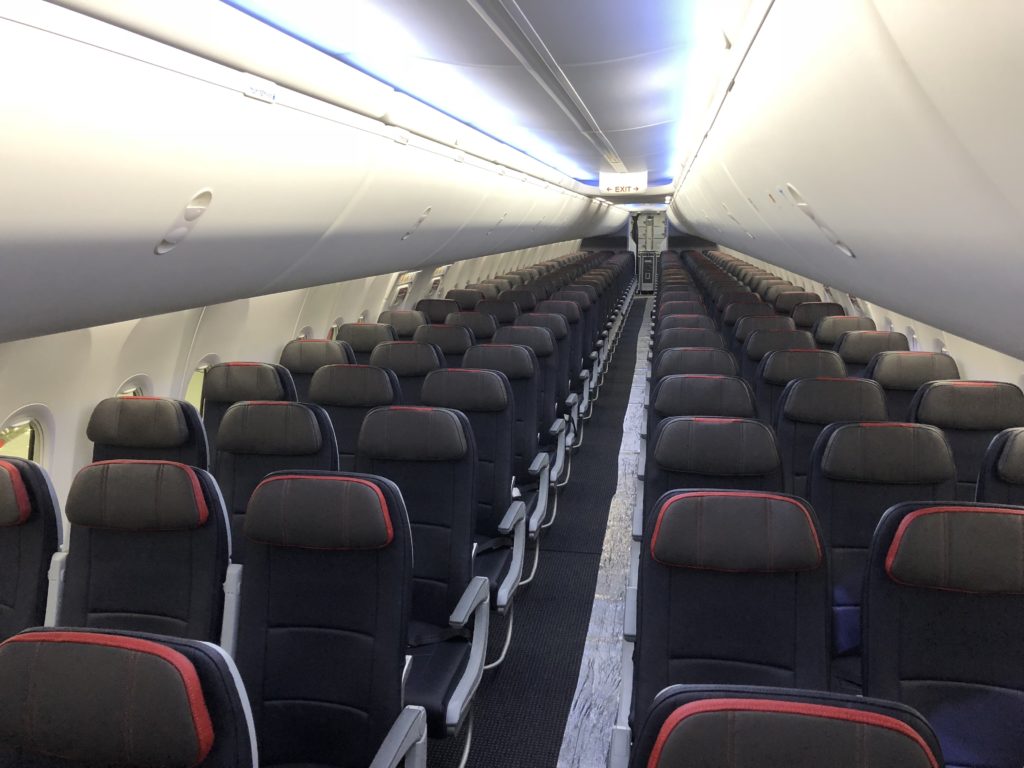 The company sent an internal memo this week naming a few perks for passengers who pay for extra legroom, travel site Forward Cabin reported. The memo says American will install placards that will identify some overhead bins as being for the exclusive use of “main cabin extra” passengers, who pay an extra $20 for various perks. Another key point: Flight attendants will not be responsible for monitoring these spaces.

A spokesman for the airline said it’s offering “easier access to overhead bins,” in addition to a free drink.

“One of the biggest frustrations for travelers is the boarding process,” said Brett Snyder, founder and author of airline industry blog Cranky Flier. “There’s this need to get on board quickly solely because of the desire to make sure there’s room in the overhead bins for carry-on bags. American Airlines is taking the pressure off those passengers, he said. (American Airlines did not respond to a request for comment.)

Airlines are also under pressure to take the hassle out of traveling and make sure passengers don’t fight among themselves. The industry ranked seventh-to-last out of 43 industries in the American Customer Satisfaction Index in 2016. All aspects of air travel have been criticized, such as airfare, booking flights, getting onto the plane and even the flight itself. 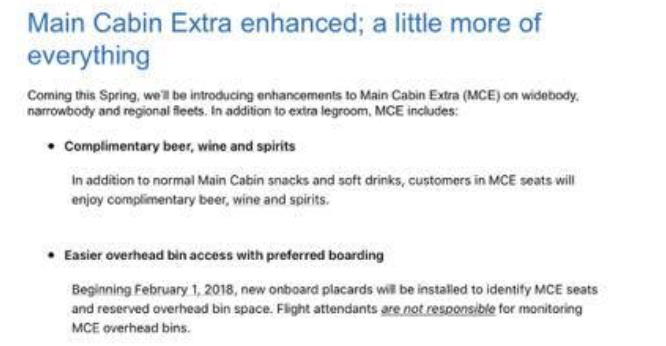 Airlines are not just clamping down on overhead bins. Others are setting rules all across the air travel process. Delt recently announced new rules for people bringing support animals, including paperwork proving they are actually service pets and also a doctor’s note showing the passenger really needs it. The new rule will curb unqualified pets (and not just dogs, but snakes, spiders and turkeys) from disrupting others on the plane.

QCOSTARICA - The Ruta 32, the major road that...
Trends