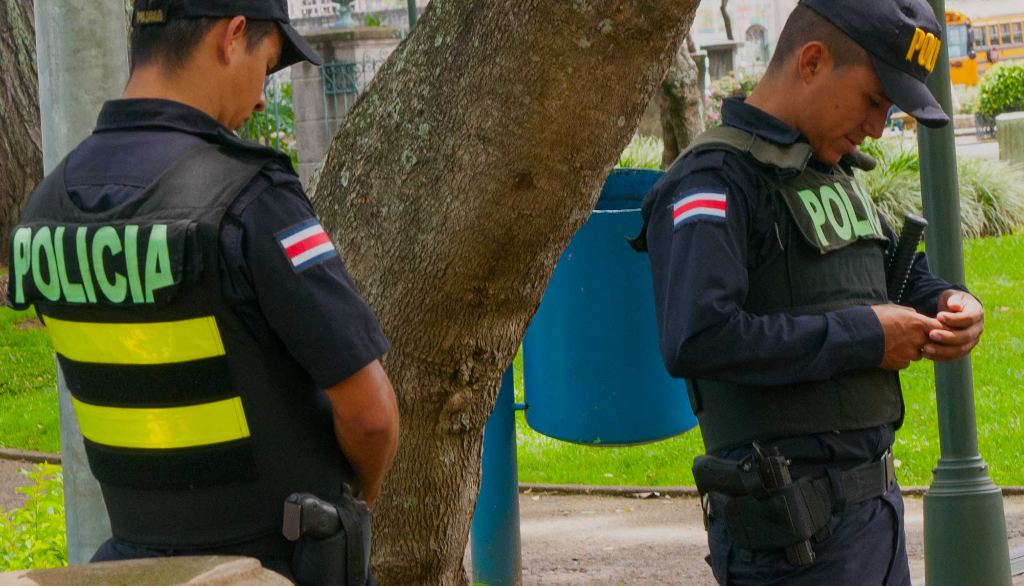 With this reform the Fuerza Publica (National Police), the Directorate of Intelligence and National Security (DIS), the Drug Control Police (PCD), the National Coastguard Service, Air Surveillance, Immigration, and Transitos (traffic police), among others, are authorized to have access the OIJ criminal database.

This change allows all police forces to consult the criminal history an accused and any ongoing investigations.

“When a traffic officer stops a person for a violation of the Traffic Law, he can at once find out if that person has committed an offense with an illegal weapon or if he has had some type of incident, such as robbery,” said legislator Gustavo Viales Villegas

The legislator assured that the information will remain confidential and of exclusive use of the police authorities of the country.

- Advertisement -
Paying the bills
Previous articleMan Nabbed At San Jose Airport With US$226,000 In Double Lining Of Suitcase
Next articleCosta Rica Post Office Aims To Be The ‘Amazon’ Of Costa Rica