American Arrested For Paid Sex With A Minor

QCOSTARICA – An American, identified by his last name, Ehsan was arrested for the alleged rape, paying for sex and seducing electronically a minor.

The 57 year-old man was arrested Saturday afternoon at the Juan Santamaria (San Jose) airport on his way out of the country.

Authorities  say a raid of his home in Escazu Sunday morning found evidence to support the allegation.

According to the Organismo de Investigación Judicial (OIJ), the man contacted minors by way the internet, inviting them to his home, where he had sex in exchange for money.

The investigation by Sección Delitos Contra la Integridad Física, Trata y Tráfico of the OIJ, had been ongoing for months, starting in July when a young girl filed a complaint, the man allegedly raping here when she refused to consent to paid sex.

Authorities say the man, who lives and works in the United States, visited Costa Rica often, allegedly for the purpose of committing the sexual offences. 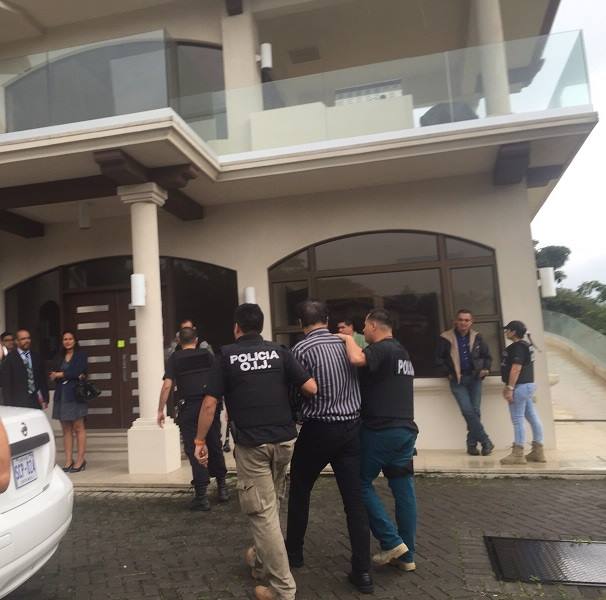 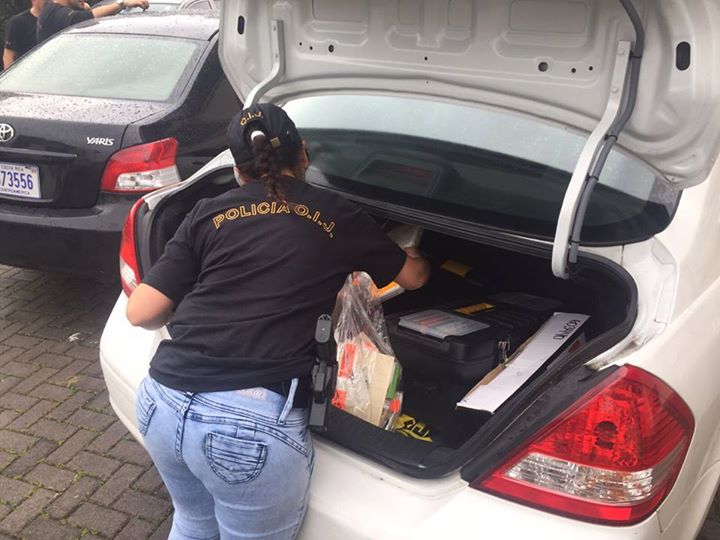 QCOSTARICA - For the first time in two months, less than 800 new cases of covid-19 in a single day were registered on June...
Expat Focus

EXPAT FOCUS (MND) Of course it was no surprise that readers of Mexico News Daily voted Mexico as the No. 1 expat destination in...
Cine (Movies)

QCOSTARICA - The vehicular restrictions return to odd and even plates starting tomorrow, Saturday, June 26 and continue to Sunday, July 11. The big change...