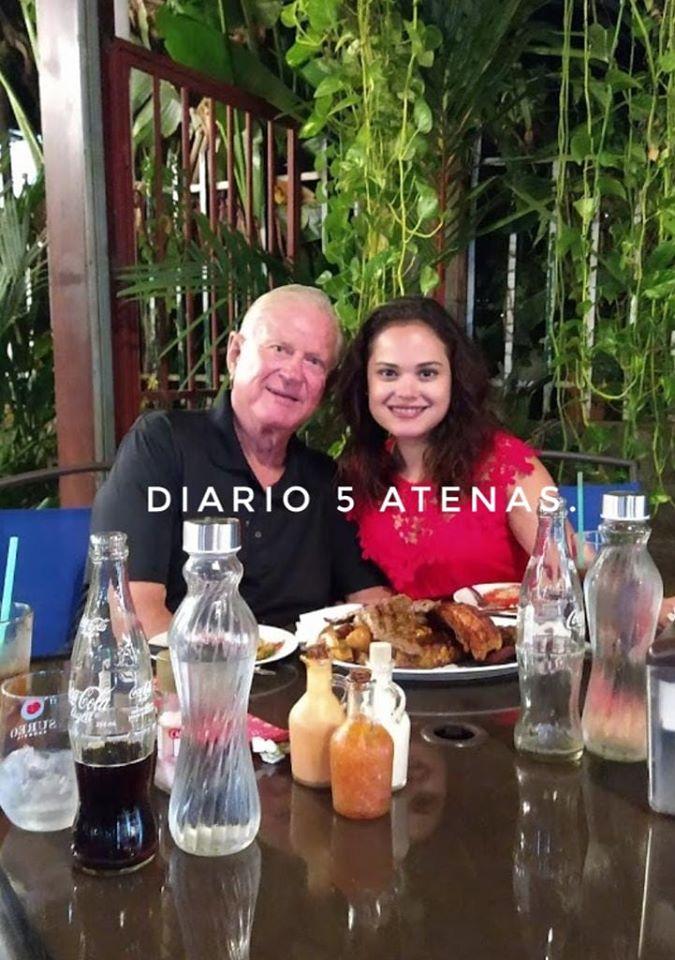 (QCOSTARICA) A retired American lawyer and his Costa Rican sentimental partner are the two who were murdered on Sunday, May 3, and dumped in a charral (brush) that was set on fire in Atenas, Alajuela.

The information was released on Sunday by the Organimso de Investigacion Judicial (OIJ).

On Saturday, the OIJ raided the victims’ house, which is located in the Vista Atenas residential in Sabana Larga. There, they detained four people – three men and a woman – who reportedly had taken over the house. The woman was the victims’ domestic servant (maid).

Authorities did not disclose the identities of those involved as their investigation continues.

The American is a native of Nevada County, California. According to his Facebook profile, he had a romantic relationship with a 30-year-old Costa Rican from Escazú, since April 2019.

The OIJ reported that they are awaiting autopsy results to determine the exact identity of the deceased. The man is said to be between 55 and 60 years old, had a pacemaker, a knew replacement and surgery on his left shoulder.

The American and his sentimental partner had been reported missing since the end of April.

The presumption is that the couple was killed in another place and they were taken to the charral where they were set on fire to destroy any evidence and delay their identity.

“According to the preliminary data we have from the autopsy, we are talking about a homicide and the possibility that they have been executed in a different place from the one we found them,” Walter Espinoza, director of the OIJ, said on Wednesday.

The couple’s murder was discovered on Sunday, May 3, at night when firefighters were called to a fire in a charral in Calle Arredondo.

Héctor Chaves, director of the Bomberos said, at that time, that a unit was dispatched at 8:45 pm to the site to put out a brush fire, not an uncommon call during the dry season, and while putting out the fire, firefighters discovered the body of a “practically charred” man.

The closest houses to the charral are about 200 meters from the mango farm. To reach the charral, there is a trail, explained the area fire chief.

- Advertisement -
Paying the bills
Previous articleDespite filing chapter 11 in the U.S., Avianca tells its customers “it’s business as usual”
Next articleSix Ways Coronavirus is Impacting Organized Crime in the Americas

QCOSTARICA - One of the first tasks that the...
National