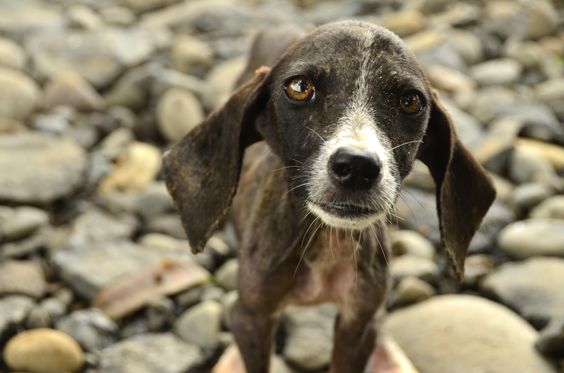 (QCostarica) President Luis Guillermo Solis wanted it and legislators approved it hands down, but now the reality starts to set in, it takes money and resources to comply, if the Animal Welfare Act (Ley de Bienestar Animal) is approved in second and final reading.

Earlier this week, 50 of the 55 legislators of the Legislative Assembly voted in favour of the law that gets tough on animal abuse and cruelty. For President Solis he said publicly that the issue of animal protection was a concern of his even before he began his presidential campaign.

All good so far. But.

On Thursday, the Director del Servicio Nacional de Salud Animal (SENASA), Bernardo Jaén, said the national health service will need at least eight months time to prepare the necessary regulations to ensure the implementation of the law, once it is published in the official government newspaper, La Gaceta.

In addition, the service will required staff and additional financial resources.

“Our responsiveness is limited. We have many functions stipulated in the current Law on Animal Health and presidential directives, and the staff is shrinking due to hiring freezes,” said Jaén.

The bill approved this week puts the onus on the SENASA to apply the fines for offences such as not picking up poop from public areas, neglect, abuse, animal fights and aggressive animal husbandry, among other items. Fines range from ¢424,000 to ¢848,000 colones.

The director stressed that the bill does not provide for an increase in staff and money.

“I don’t have an estimate of the costs (to implement his law), but I know we are talking about 25 people, that would mean wages, social security, transportation to respond to complaints and other costs generated…” said the head of SENASA.

Although it will be the responsibility of the Poder Judicial (Judiciary) to apply the incarceration of the offenders, the SENASA has to primary responsibility to impose administrative sanctions, that includes fines.

On the issue of fines, the director said that although it could be considered that there is a high level of difficult to collect fines, such as not picking feces, the director sees no problem in applying them (the fines), nor to be disproportionate.

The bill may also encounter other problems before reaching (if it will reach) second reading, presidential signature and publication.

For example, in the words of our blogger and resident legal expert, Rick Philps,  “they (legislators) do need to define which animals are protected by the law. If you slaughtered a farm animal raised for human consumption, you could run afoul of the law as it is  now written. It makes me wonder who they have drafting these laws t miss something so basic.”

What is your opinion on this initiative? What problems do you see in having this bill, if it comes into law, enforced? Have your say by way of our comments section below or post to our official Facebook page.

- Advertisement -
Paying the bills
Previous articleTico Wanted On Suspicion Of Rape And Impregnating Minor Daughter Caught in The U.S.
Next articleHow to Solve El Salvador’s Security Crisis? A Modest Proposal

ROME — Italy is to require the country's entire...
Nicaragua