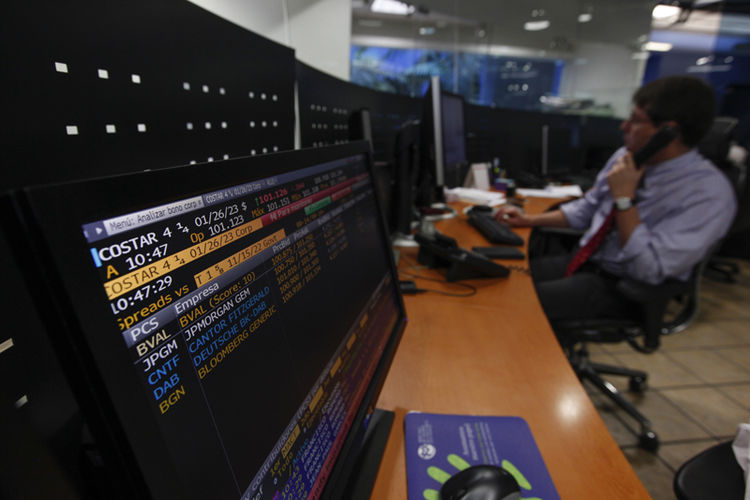 (QCOSTARICA) JP Morgan Chase, the largest bank in the United States, is advising its investors hold less Costa Rica bonds in their portfolios due to the high risk.

In its report of each country, the JP Morgan EMBI Global Index downgraded Costa Rica bonds from marketweight to underweight.

According to Douglas Montero, international markets analysts, the marketweight criterion applies when no future changes expected in the bond, then the decision is neutral.

In the underweight it is expected that the future the conditions of an asset to deteriorate.

Deputy Minister of Finance in charge of revenue, Fernando Rodriguez, said that this news was unfortunately something that could happen at some point, because the country continues accumulating deficits and no short-term solution is in sight.

JP Morgan made it clear that the degradation is due to the fiscal situation. “While there is broad consensus on the need to stop fiscal hemorrhage, lack of control of Congress and the political opposition of the ruling party to political reform make it unlikely an effective remedy in the short term,” the company said in its financial report.

To complicate it more, JP Morgan adds that Costa Rica’s economic growth is at its lowest level in more than five years, with an expected 3.4% increase in 2015, a percentage significantly below its potential growth rate of 4.3%, as estimated by the International Monetary Fund (IMF).

For this year the deficit is expected to represent 5.7% of production.

Deputy Minister Rodriguez took the warning to make a call to politicians to discuss tax reforms. He added that one of the implications the JP Morgan decision is that there is no room for another bond issue in international markets because they will not be well received.

“I share the concern of many people, and from the Legislative Assembly have reiterated the government’s need to correct their course, especially in spending,” said Partio Liberacion Nacional (PLN) Legislator Sandra Piszk.

QCOSTARICA - Do you need a certificate of the COVID-19 vaccines applied in Costa Rica?  People who require a certificate that certifies the receipt...
News