‘App’ Will Alert Tourists About Insecurity in Costa Rica

The government to invest US$ 1 million dollars annually in security for tourists after the murder two tourists last weekend and will be ready in December, at the start of the high tourist season 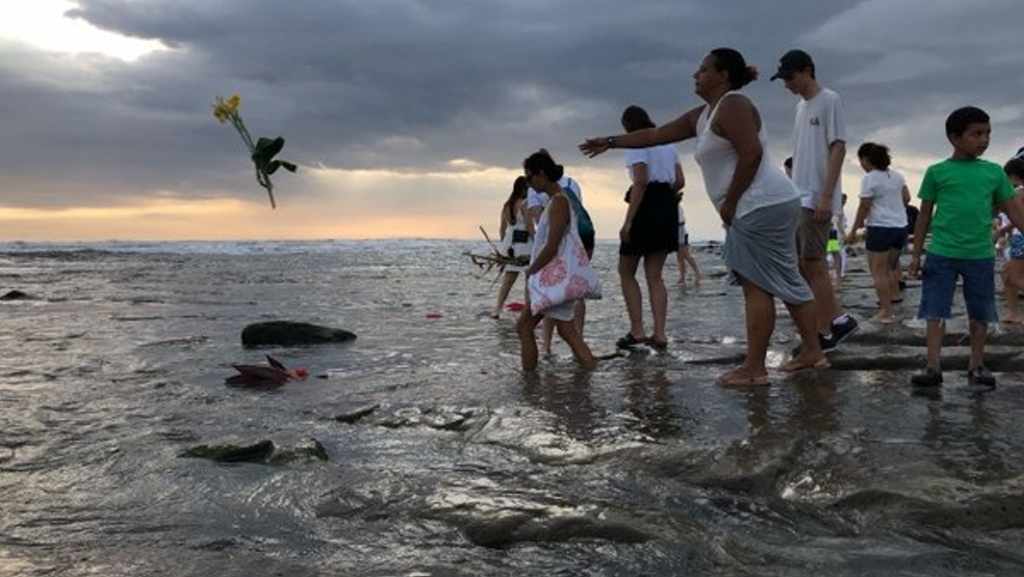 An app(lication) with warnings and safety tips for tourists would be ready in December, at the beginning of the peak tourist season, reported Friday the Tourism Board – the Instituto Costarricense de Turismo (ICT)

The application will have geolocation to alert the user about the dangers according to where they are, explained the Minister of Tourism, María Amalia Revelo.

Revelo said that it will also work to provide tourists with tips on renting a car and “how to safely leave their valuables in the hotel.”

Once active, the app can be used to receive warnings of security risks, including dangerous currents on the beaches, information from embassies and links to applications on earthquakes and websites such as the national weather service.

“The updates and improvements will be implemented throughout the current administration,” said the minister.

This application will be part of the investment of US$1 million dollars per year for the next four years of the Comisión Nacional de Seguridad Turística (Consetur) – National Commission of Tourist Security.

The announcement came after the murder of two tourists last weekend, Spanish tourist Arancha Gutiérrez López, on August 4 in Tortuguero de Pococí, in the Caribbean, and of the Mexican María Trinidad Mathus, a day later in Cóbano de Puntarenas, on the Pacific coast.

The commission is made up of ICT, the Ministry of Security, the Judicial Investigation Agency (OIJ), the Attorney General, and representatives of the United States Embassy, the National Chamber of Tourism (Canatur) and the Chamber of Tourism. of Guanacaste (Caturga).

The project will include training for 2,000 tourist entrepreneurs in the next six months to protect their businesses and communities against possible crimes. The goal of ICT is to double the figure by the end of 2019.

A Tourism Security Congress will also be organized, which will bring together national and foreign experts to share success stories on the subject.

Likewise, the Ministry of Security and the ICT will launch a campaign to raise awareness among the population about gender violence, together with the National Institute for Women (Inamu).

For his part, the Deputy Minister of Security, Eduardo Solano, announced that the staff of the tourist police will be reinforced and mega-operatives will be made in places with the greatest tourist visitation.

“We have operational groups for certain areas, the idea is that their range of action reaches tourist areas. Also, students of the Police Academy will be located in the areas that most require police,” said the vice minister.

These were the responses of the authorities to the murders of the In addition, this Thursday two Spaniards were assaulted in the Rincon de la Vieja National Park, in Liberia.