Apple Is Already Testing The iPhone 6 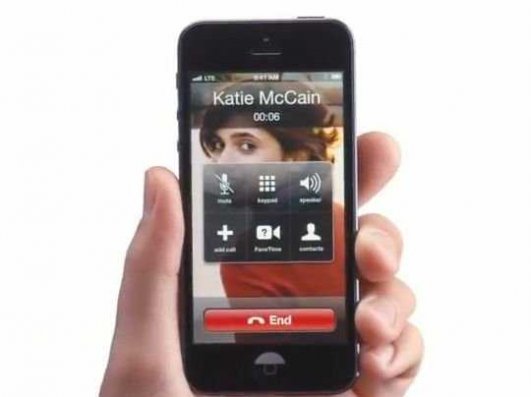 Apple is already testing the next iPhone, according to developer logs shown to Matt Brian of The Next Web. 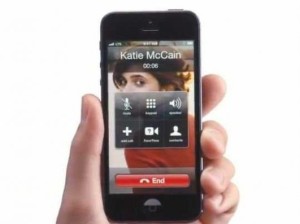 Brian reports, “One developer showed us that Apple has been testing hardware relating to a new ‘iPhone6,1′ identifier, powered by a device running iOS 7, which is expected to be released by Apple in the middle part of this year.”

The current iPhone is marked in developer logs as ‘iPhone5,1′ and ‘iPhone 5,2’. Therefore, Apple appears to be testing new hardware.

In last two years Apple has released a new iPhone in the fall. The fact that a new iPhone is showing up in developer logs already suggests its going to pull the release date forward.

We’ve already heard a few rumbles about Apple planning to release the next iPhone, which many are calling the iPhone 5S, in June or July.

Following the series of accusations and backlash levelled against...
Chile