Araya Is Willing To Meet With Daniel Ortega 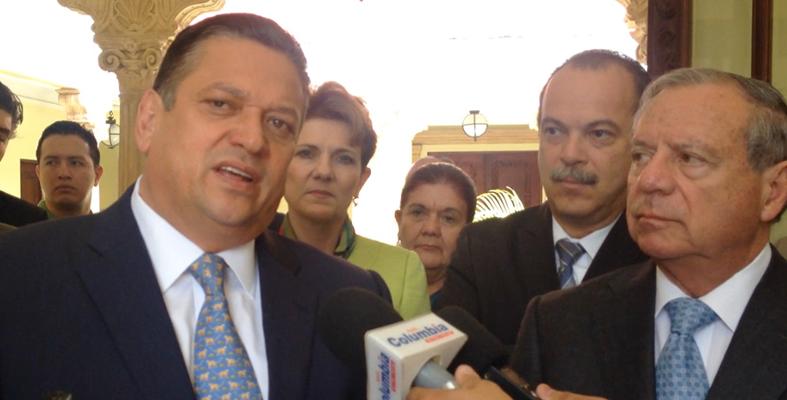 PLN presidential candidate, Johnny Araya, said today that he is willing to meet with Nicaraguan president, Daniel Ortega, to find a solution to the border disputes between the two countries.

Araya met this morning with Costa Rica’s Foreign Minister, Enrique Castillo, at the behest of the minister.

The government of Laura Chinchilla (PLN) on Tuesday filed an action with the International Court of Justice in The Hague against Nicaragua, requesting a decision on the bilateral maritime limits, in the Caribbean and Pacific, given that it has been impossible to define boundaries mutually through negotiation.

Costa Rica’s claim is that Nicaragua is offering up alleged Costa Rican territory for oil exploration.

Araya stressed that, in a new government (if he is elected), he will continue the International Court action and praised border security measures developed by the Chinchilla administration.

This is the third issue that the two countries have brought before the International Court.