Are Americans Living In Costa Rica For More Than 180 Days Not Covered By Medicare Back Home? 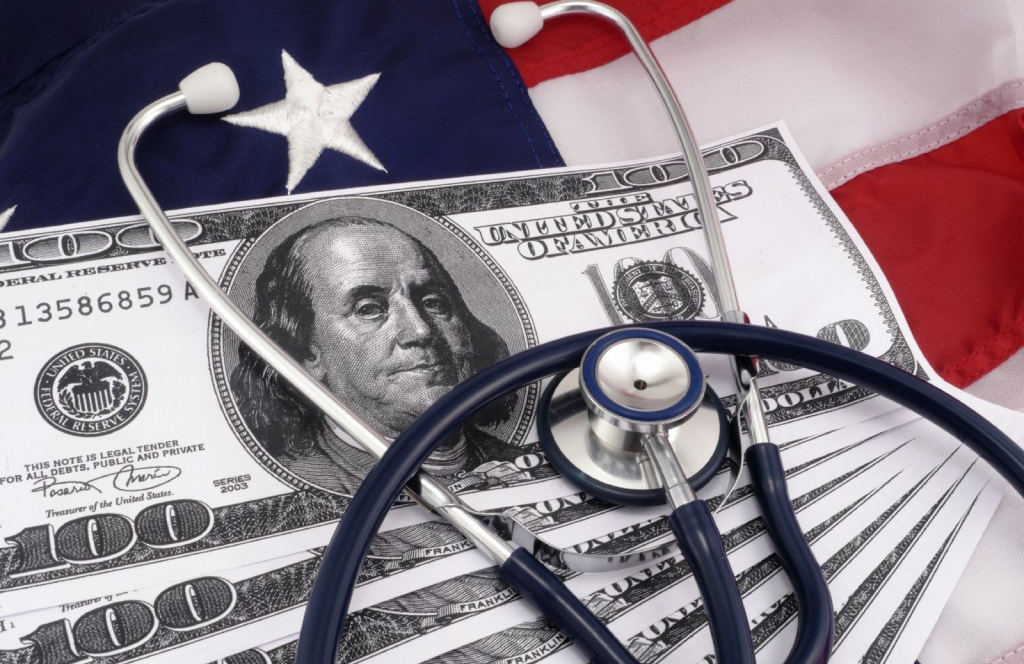 (TICO BULL) Not being an American the world of Medicare (United States) that provides health insurance to millions Americans age 65 and older, is foreign to me.

I understand the system, but I do not live it.

Last night I had a very interesting meeting with several American friends in Costa Rica, discussing this very same topic.

More in particular how living in Costa Rica, legal resident or otherwise, affects coverage under Medicare.

The discussion came about when one of my friends called about a problem that one of his friends was recently experiencing: having legal residency status in Costa Rica (which means he also pays into the Caja) and getting a “denial of coverage” from Medicare for his recent “emergency” surgery while in the U.S.

At first contact it was understood that the denial was allegedly due to his coverage in Costa Rica.

I smelled a really big story here. Imagine the thousands of Americans who hold legal residency in the country, and due to the mandatory Caja affiliation who now have their Medicare in jeopardy.

As it turns out there was misunderstanding. The rejection had nothing to do with Costa Rica, but, more to do with the fact that my new friend has residency in California, while having emergency surgery in New Jersey. The key word is “emergency”. But that’s another discussion.

So, during our conversations the issue of “residency” was bounced back and forth.

Although we are still doing background checking, the issue is are Americans who spend more than 180 days outside U.S., in Costa Rica or wherever, covered by Medicare?

If that is the case I can see how Americans over the age of 65 living full-time (more than 180 days) in Costa Rica – legal resident or not – can be affected in the event they ever need medical care back home.

While we do the research, I ask for your help with any information on this and/or your story on Medicare.

Please use the comment section below or send me an email rico@theqmedia.com.

All comments will be kept confidential, your name will only used if you give express permission to do, I will protect all the guilty, sorry, the innocent.