CENTRAL AMERICA NEWS – The main dairy producers and exporters in the region are preparing for the beggining of operations in Nicaragua by the Mexican dairy plant Lala. 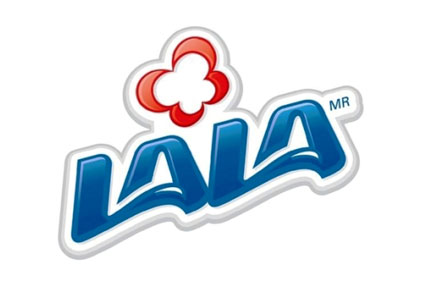 It is expected that by early 2015 the plant owned by the company Lala will start operating in Nicaragua, meaning that “… Competition for the Central American market over milk and its derivatives will be more intense. ”

Francisco Arias, manager of Corporate Relations and Livestock at Dos Pinos, told Nacion.com that “… Dos Pinos has Central America as its main export destination, so they are used to competing at the highest level, both within the region and beyond. The important thing is that this competition complies with the legal and technical rules governing each nation. ”

Given this scenario, the dairy companies are preparing regulations to safeguard competitiveness. José Antonio Madriz, President of the National Chamber of Milk Producers of Costa Rica explained that “… Producers in the region as a whole, are preparing technical regulation to standardize the industry and the milk trade in the isthmus. Since there are companies with presentations that are not entirely made of cow’s milk, there is an urgency to establish rules for controls. ”

QCOSTARICA - Costa Rican President Carlos Alvarado is just another citizen when it comes to covid-19 vaccination, given his young age and good health,...
Disasters

QCOSTARICA - The 5.7-magnitude tremor, felt at 5:27 pmon Thursday, occurred in a maritime zone with the potential for stronger earthquakes, explained Ivonne Arroyo,...
Coronavirus