Police and supporters of Nicaraguan President Daniel Ortega clashed in Managua on Sunday with demonstrators calling for the release of people imprisoned during recent protests, leaving at least one person dead.

Hundreds of protesters carrying Nicaragua’s blue and white flag massed in the eastern part of the capital in the morning after squads of anit-riot police prevented the demonstrators from reaching the city center.

“We are marching for the freedom of our children who are not criminals. They are fighting to have a better country,” said Mercedes Davila, the mother of a student leader, Edwin Carcache, who she said had been jailed on charges of terrorism.

Police fired tear gas and rubber bullets at the crowd, and armed supporters of Ortega opened fire on demonstrators, local media said. At least one woman passing by was hit by a bullet, according to a Reuters witness.

Nicaragua’s National Police said in a statement that one person was killed in the “crossfire” between demonstrators, whom police characterized as “terrorists,” and families who were defending their homes from attacks by “violent groups.”

At least six people were wounded.

About 300 people have been jailed since protests erupted in April, according to local human rights activists. More than 300 people were killed during those protests in crackdowns by Nicaraguan police and armed groups backing the government, human rights groups have said.

The protests began after Ortega’s leftist government moved to reduce welfare benefits, but soon escalated into broader opposition against Ortega, who has been in office since 2007. He also held power in the 1980s during Nicaragua’s civil war.

The current violence is the worst since his Sandinista government battled U.S.-backed “Contra” rebels in the 1980s.

In a speech on Saturday, Ortega said he would not call early elections ahead of a scheduled 2021 vote. Nicaragua’s main business lobby and other groups have urged Ortega to bring forward elections to help the country emerge from the crisis.

Ortega said previous national strikes had “seriously hurt” the economy and he warned business leaders not to support another strike. He accused business owners of lying when they said demonstrators had threatened to burn their establishments.

“The next time, then, we are going to send the police so that they keep their doors open,” Ortega said. “This idea that their businesses will be burnt is a lie, an invention that they themselves make to justify the closures.” 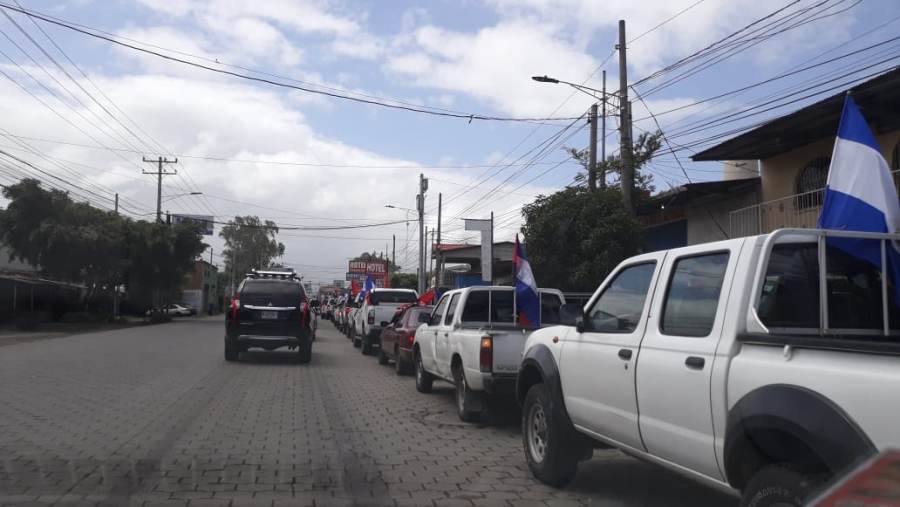 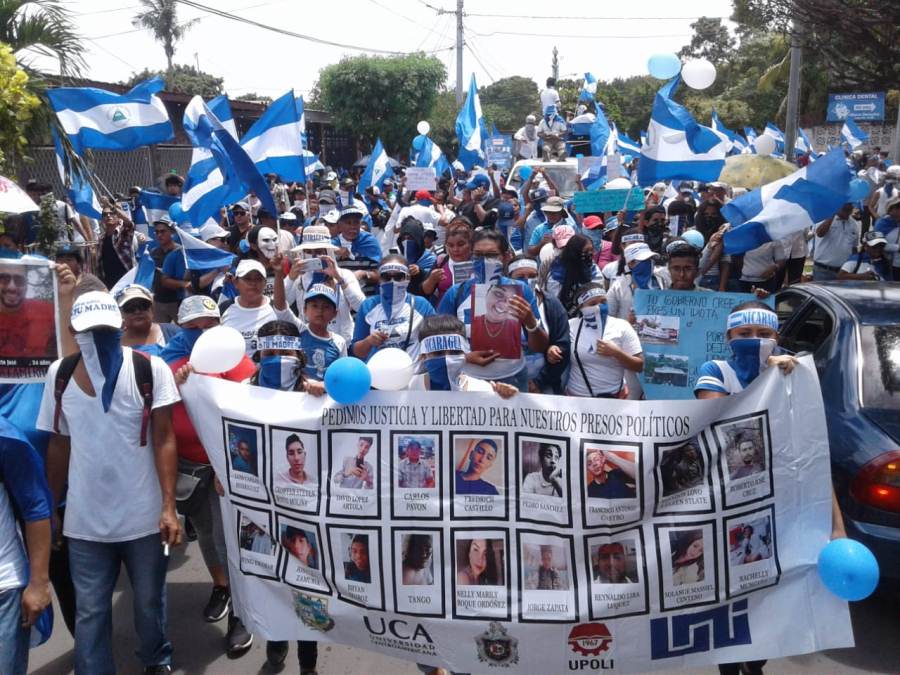 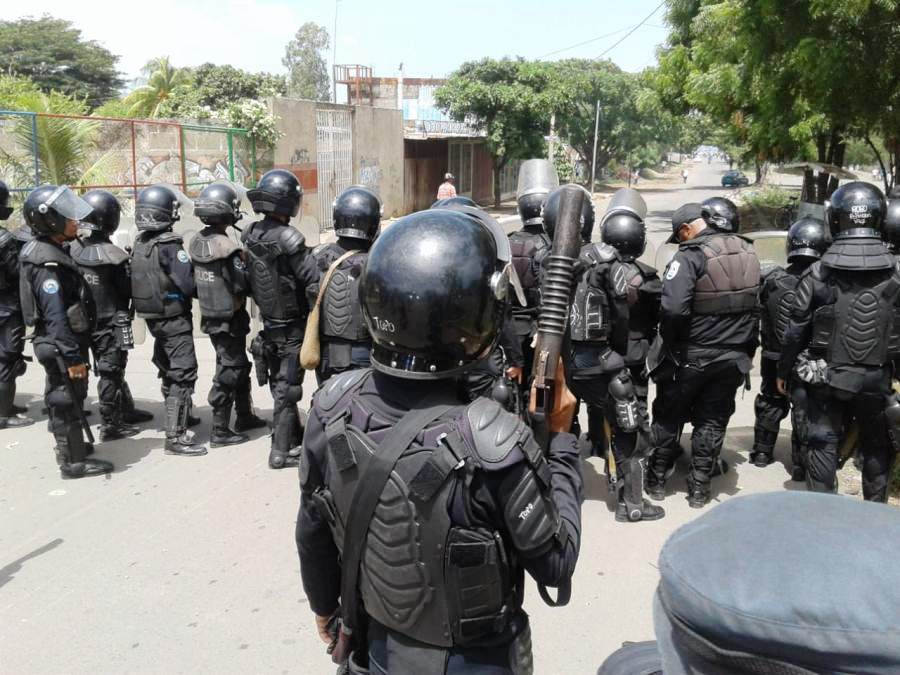 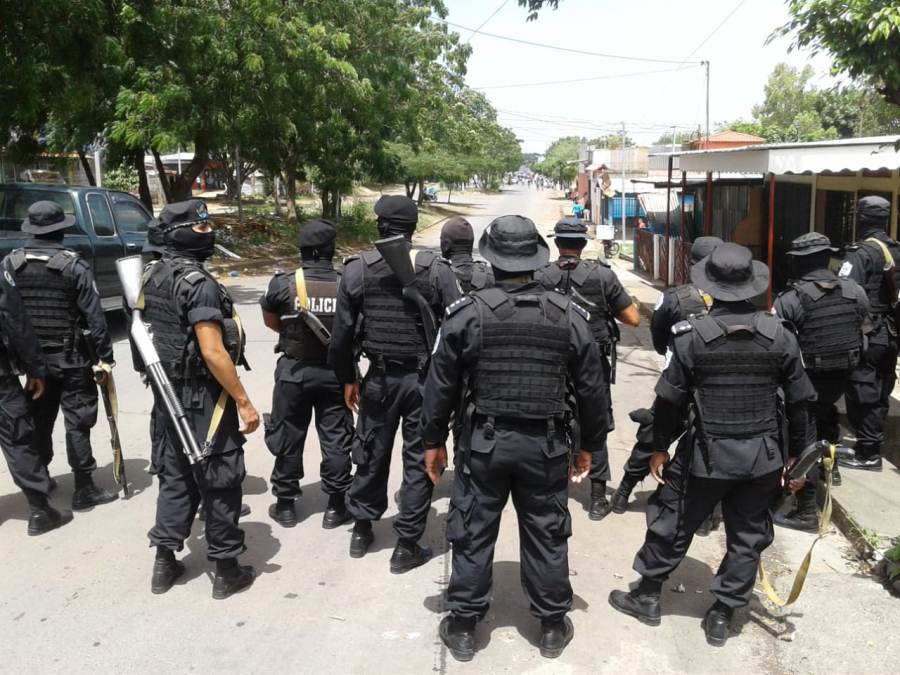 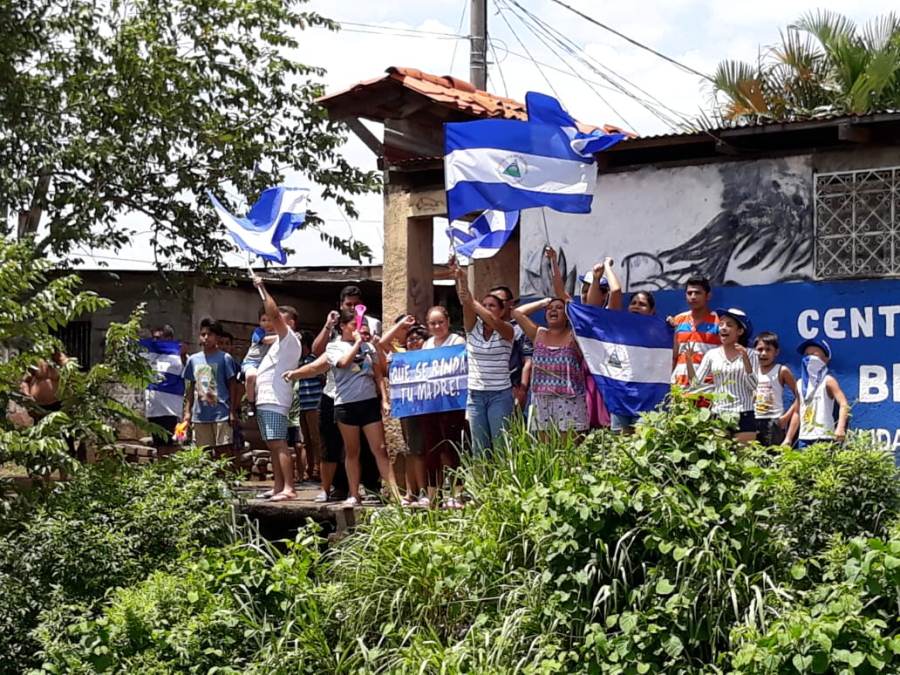 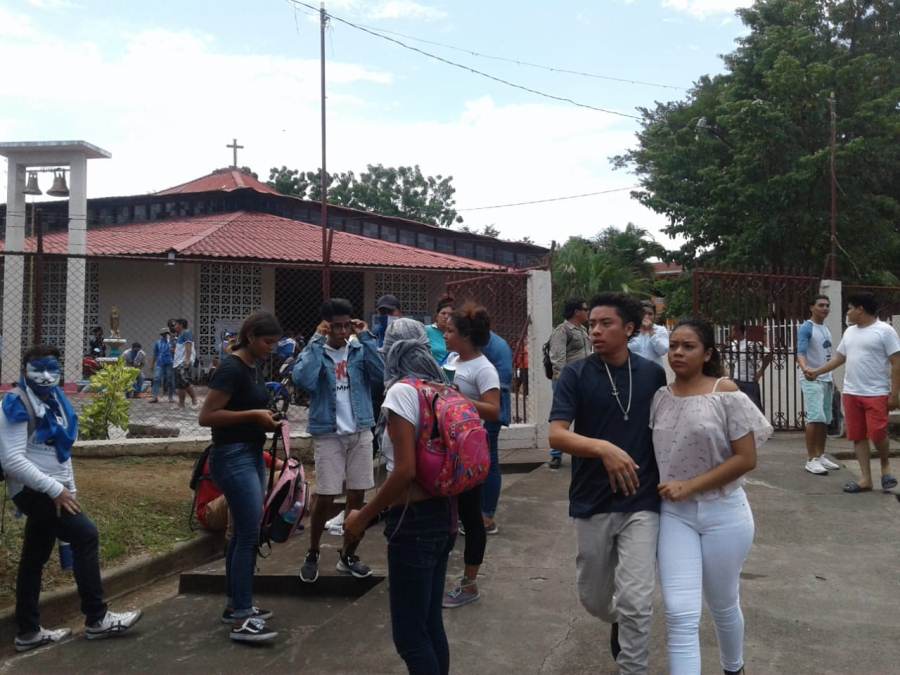 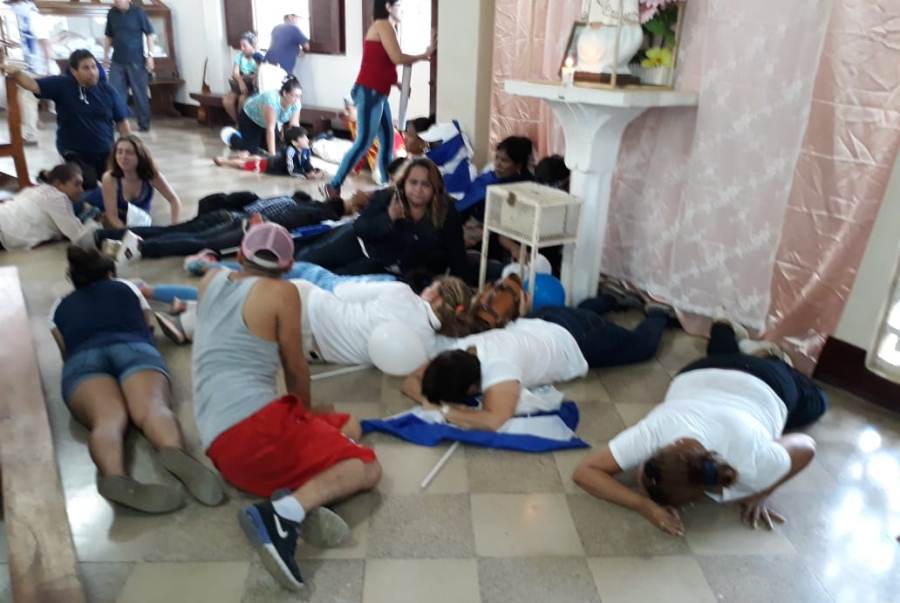 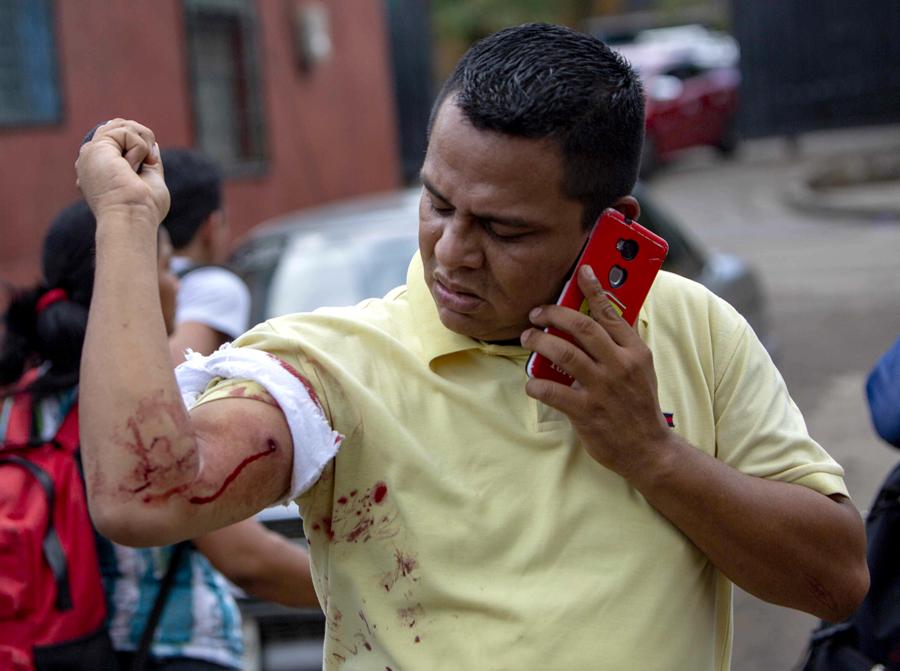 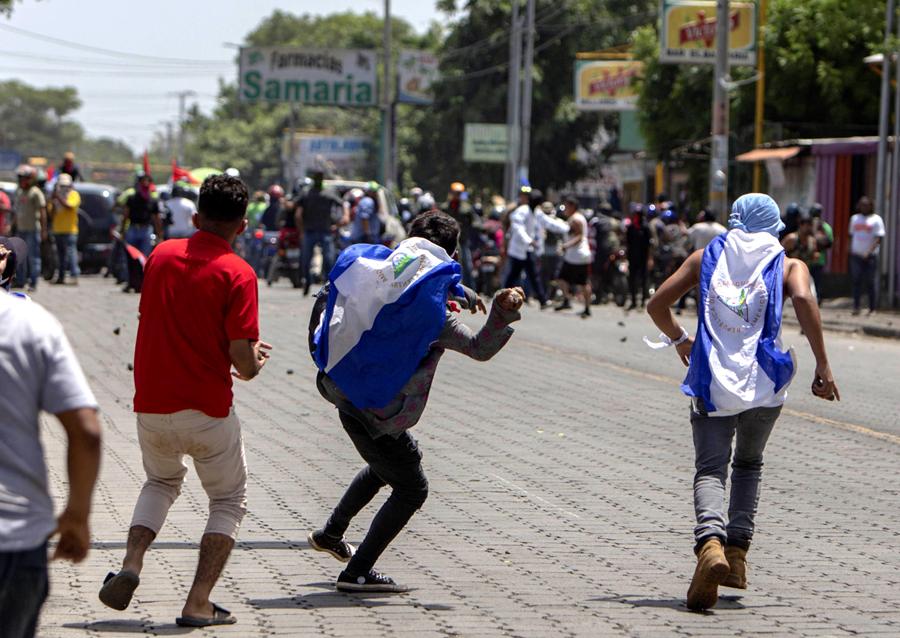 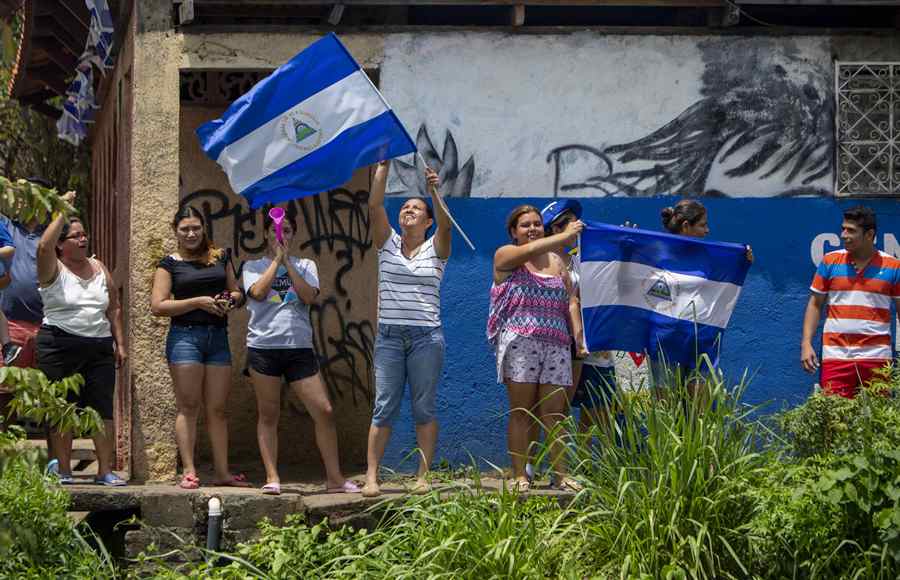 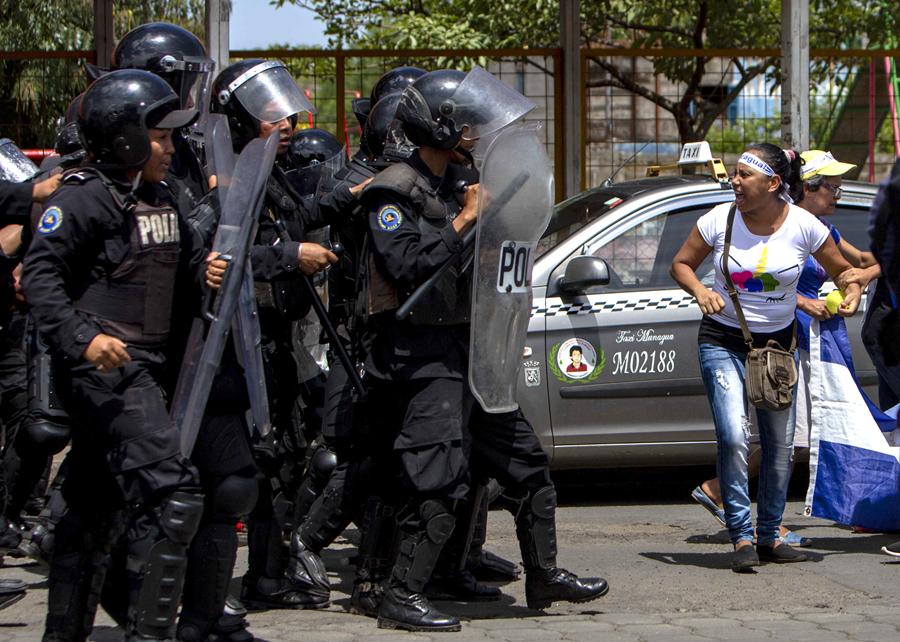 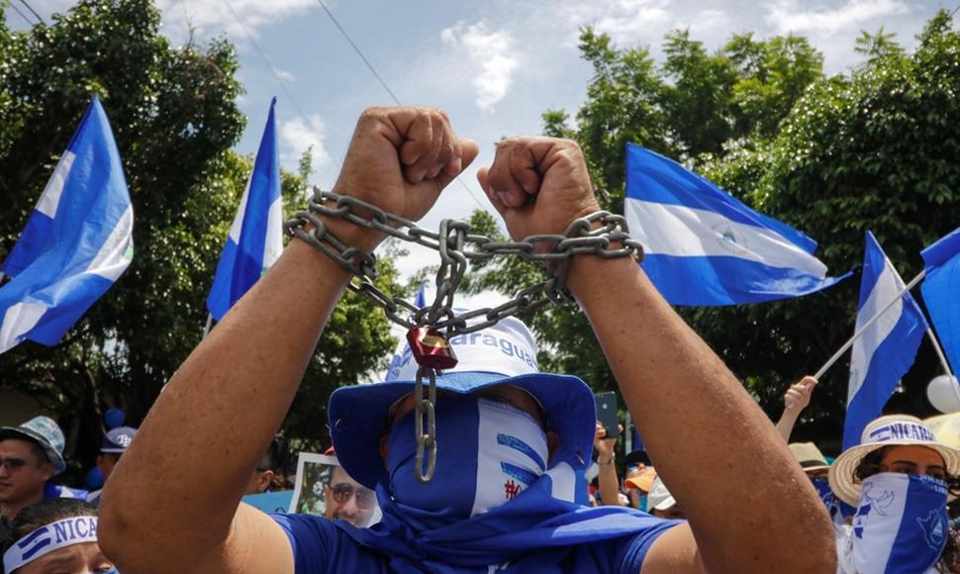 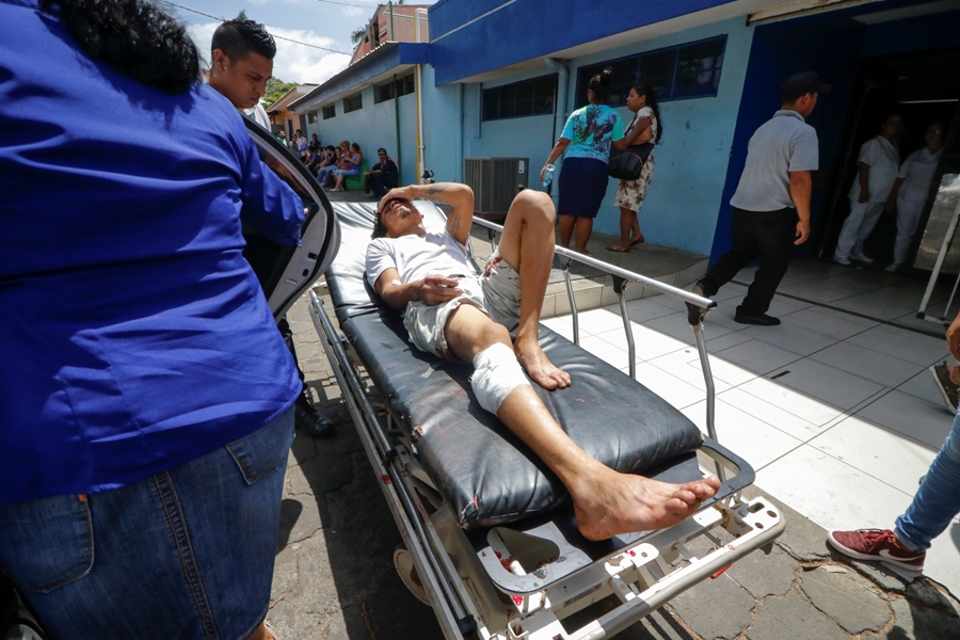 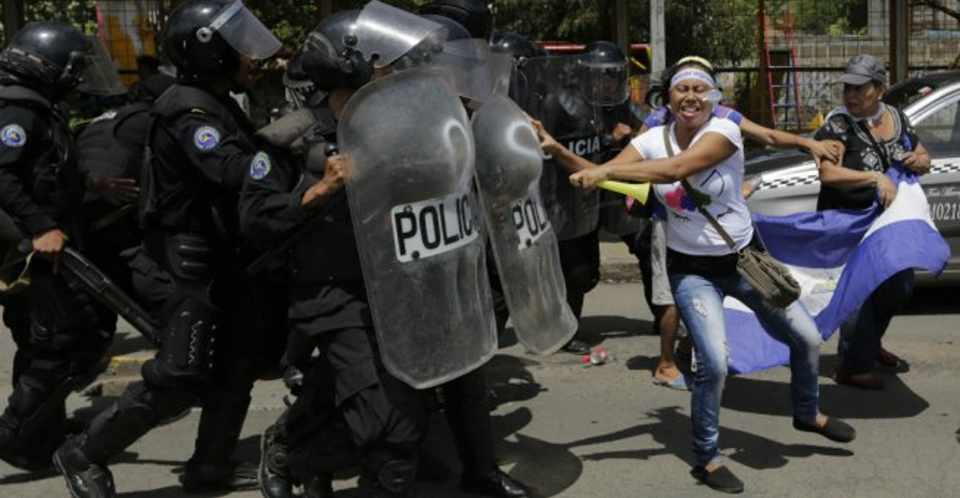 QCOSTARICA - A total of 21,969 tourists from European...
Economic Recovery