The coincidence Christmas Ever on a Monday resulted into an atypical day for the greater metropolitan area of San Jose traffic: aside from a few hotspots here and there, there was no traffic congestion this Monday.

In recon of some of the roads such as the Rut 27, downtown, San Pedro and Zapote revealed ‘smooth sailing’ – no traffic to speak of.

Where was everybody? A traffic-free December 24? This despite there was no vehicular restriction on Monday (they return on January 7).

The #27 in Escazu, Guachipelin, Multiplaza and the peajes (toll booths) 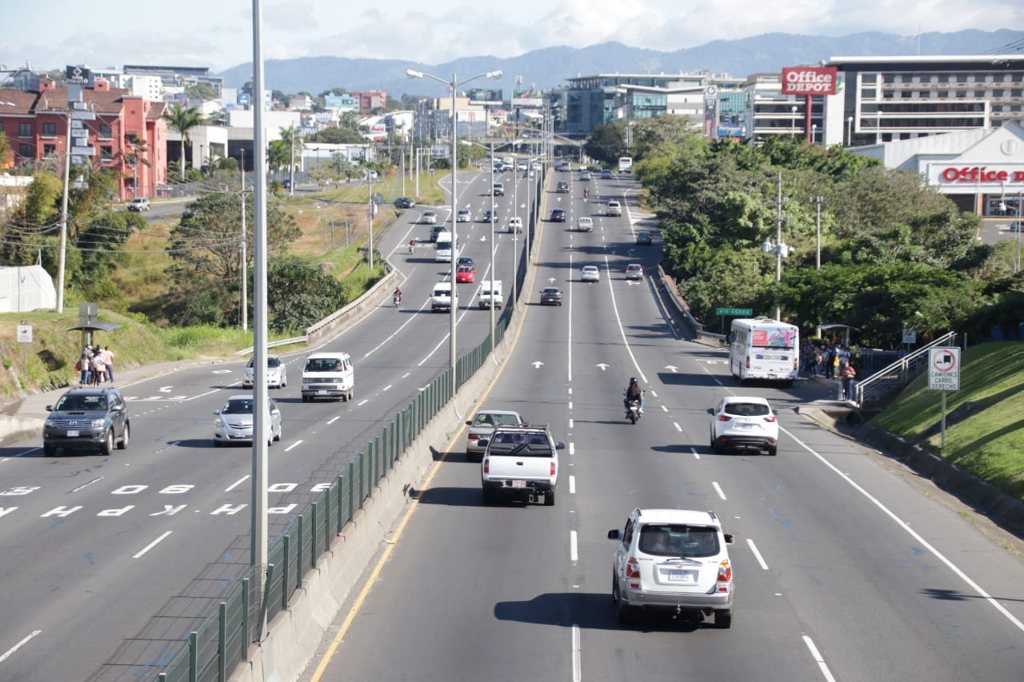 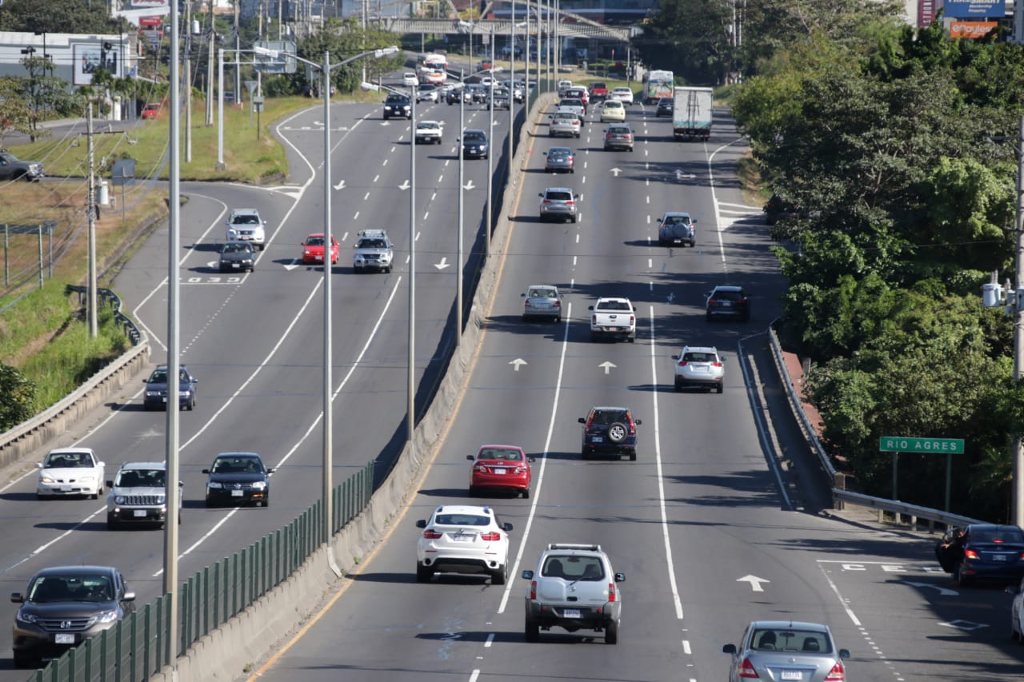 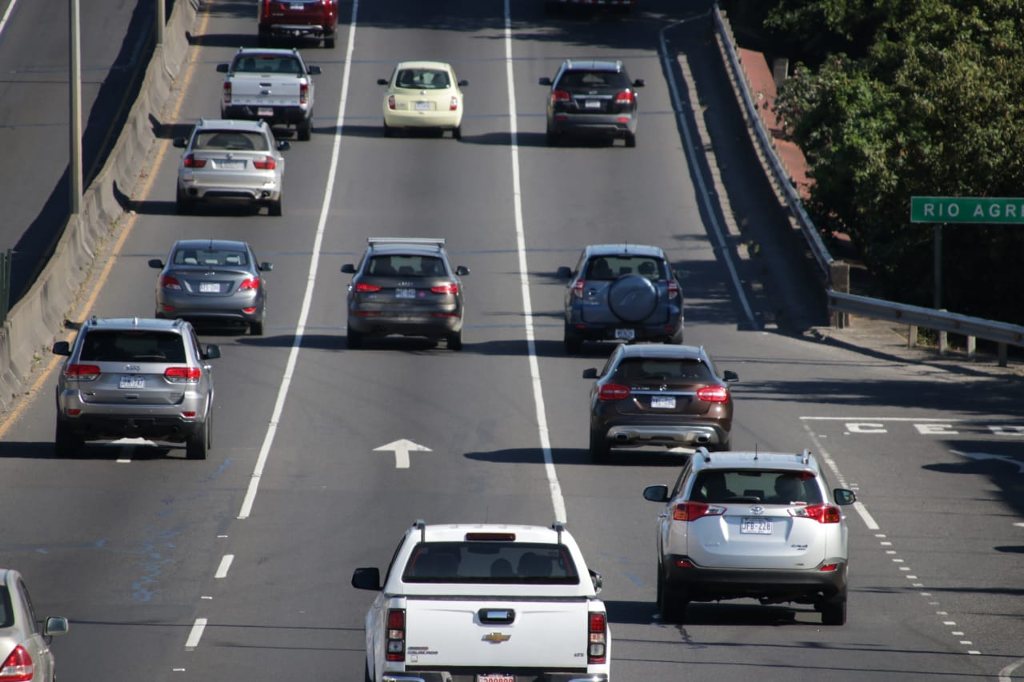 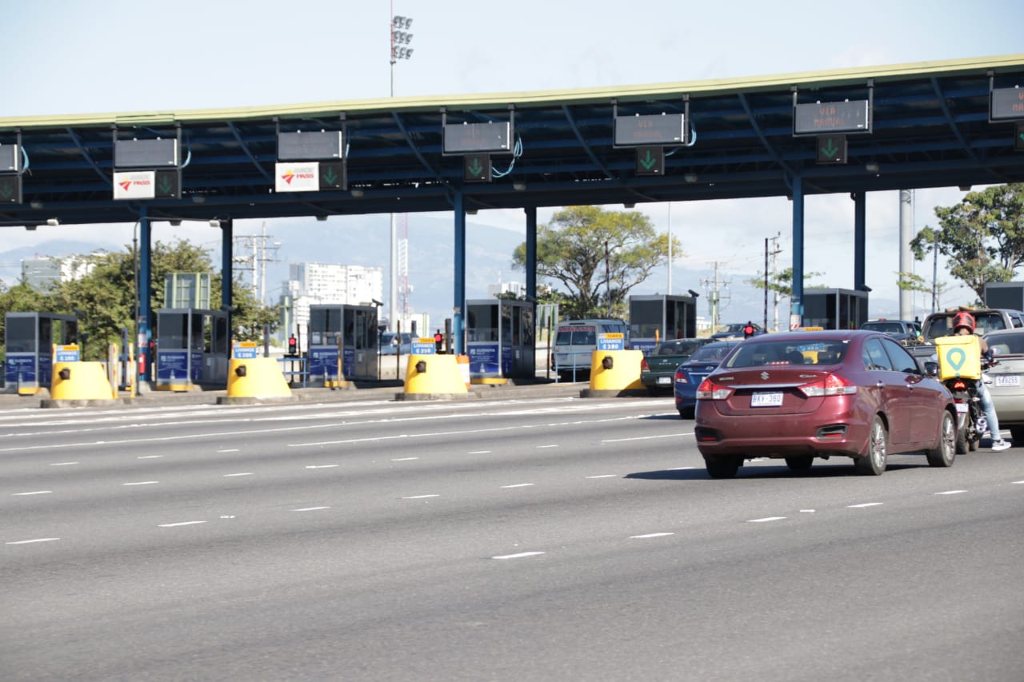 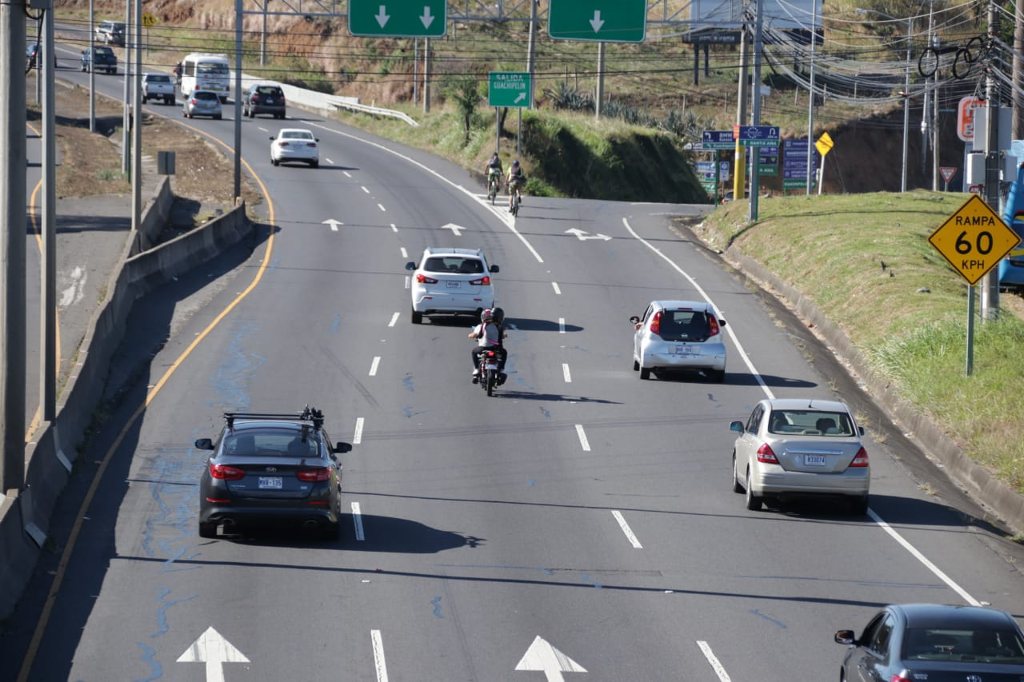 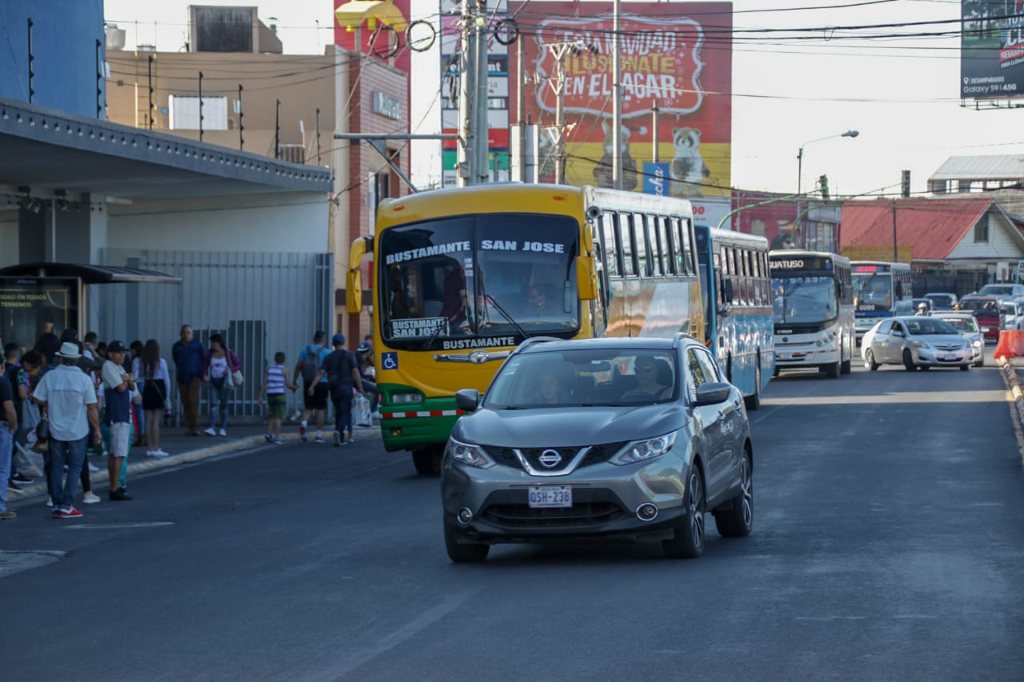 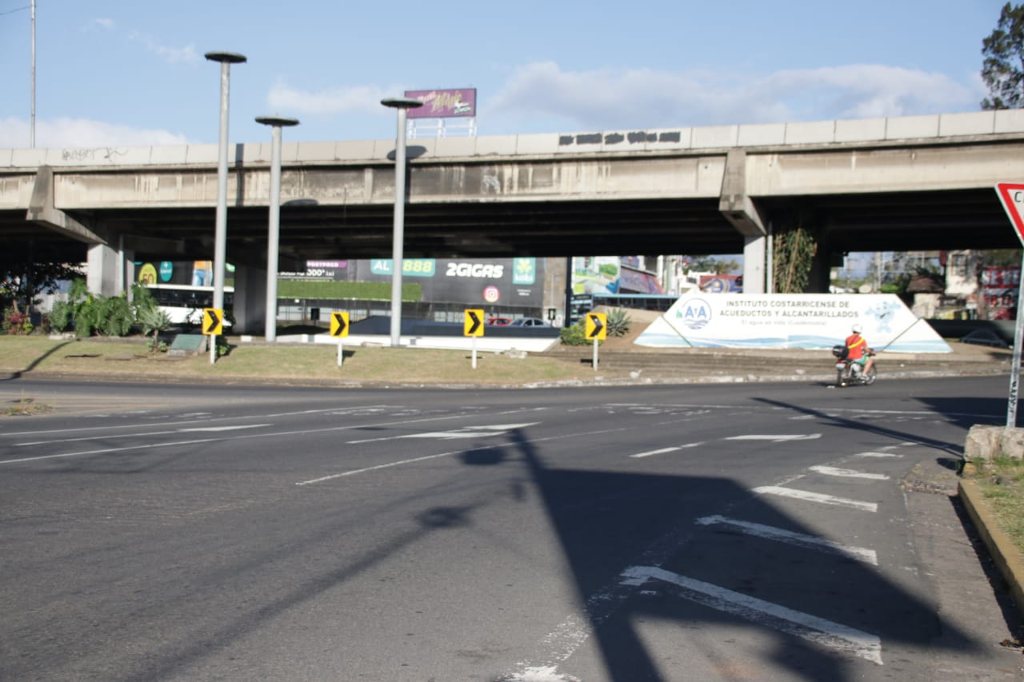 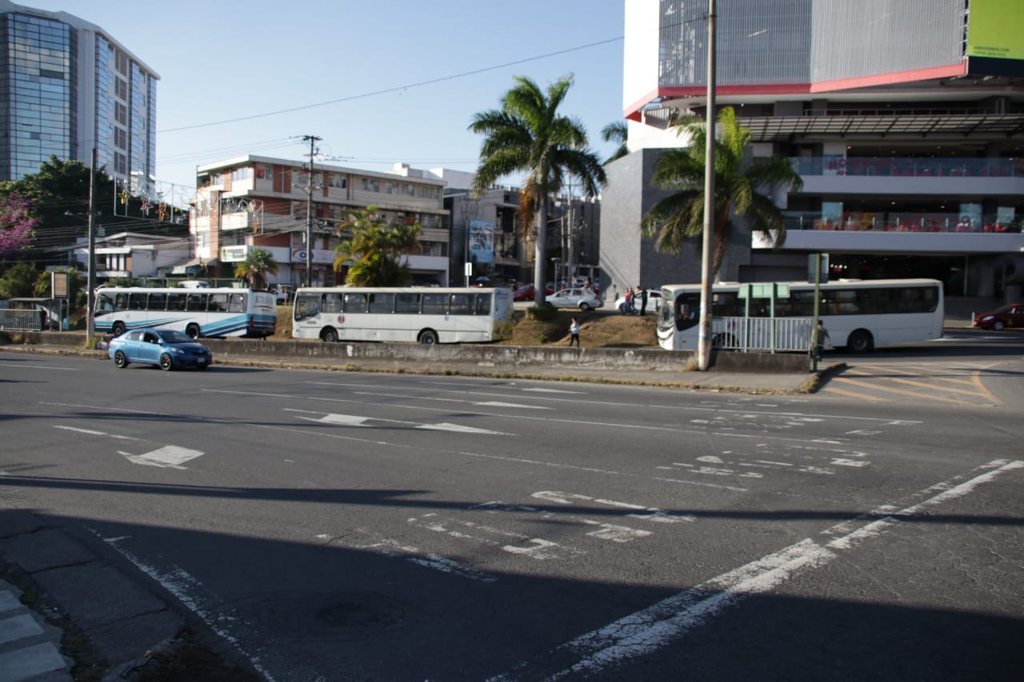 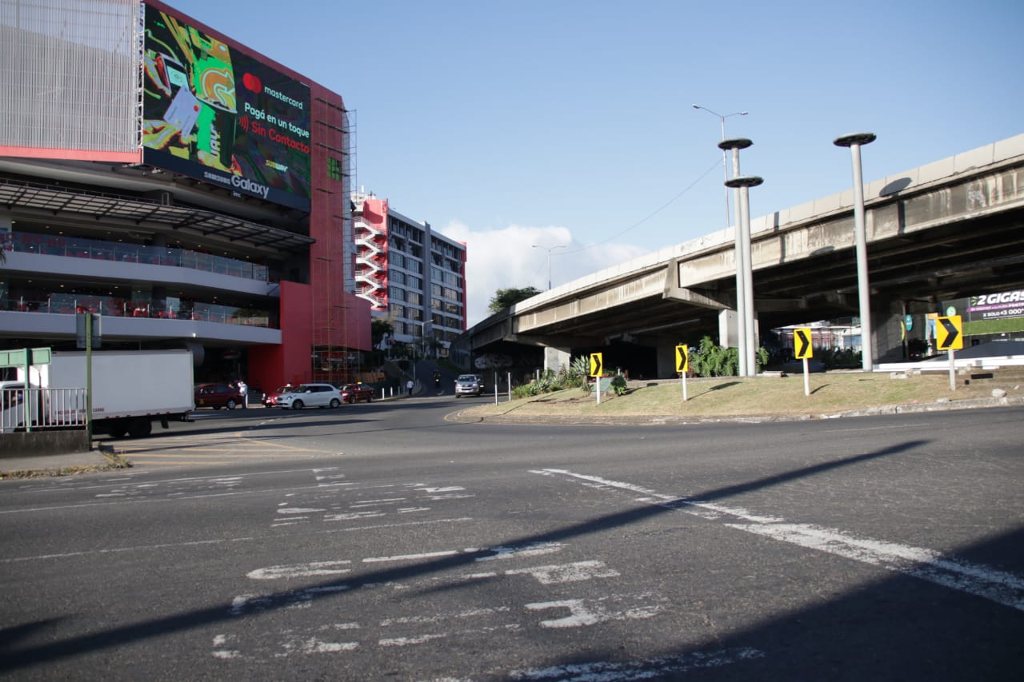 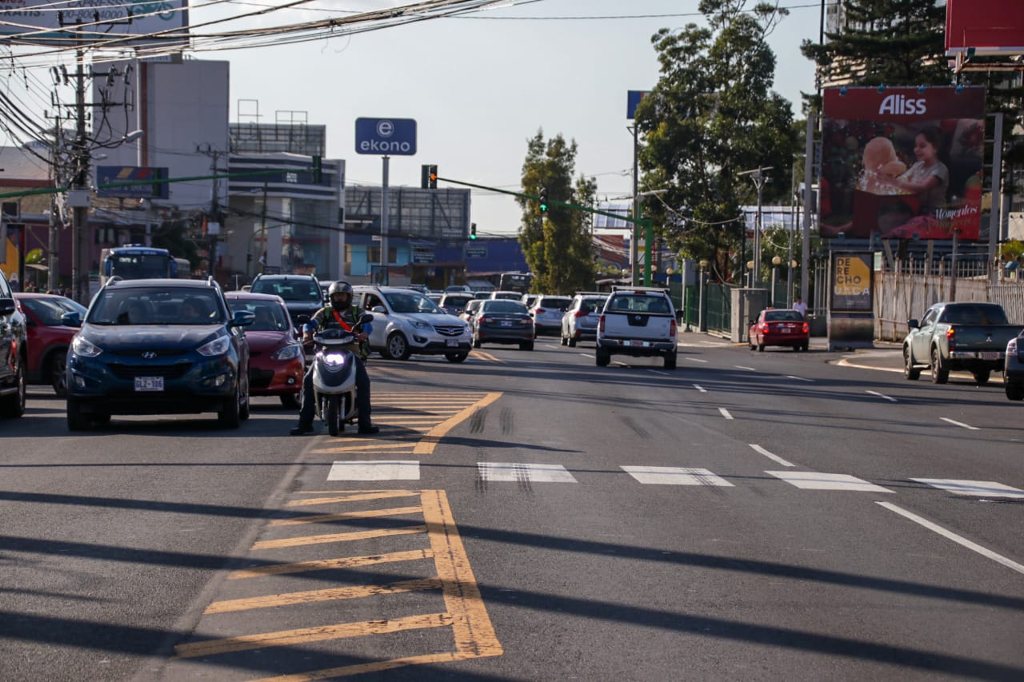 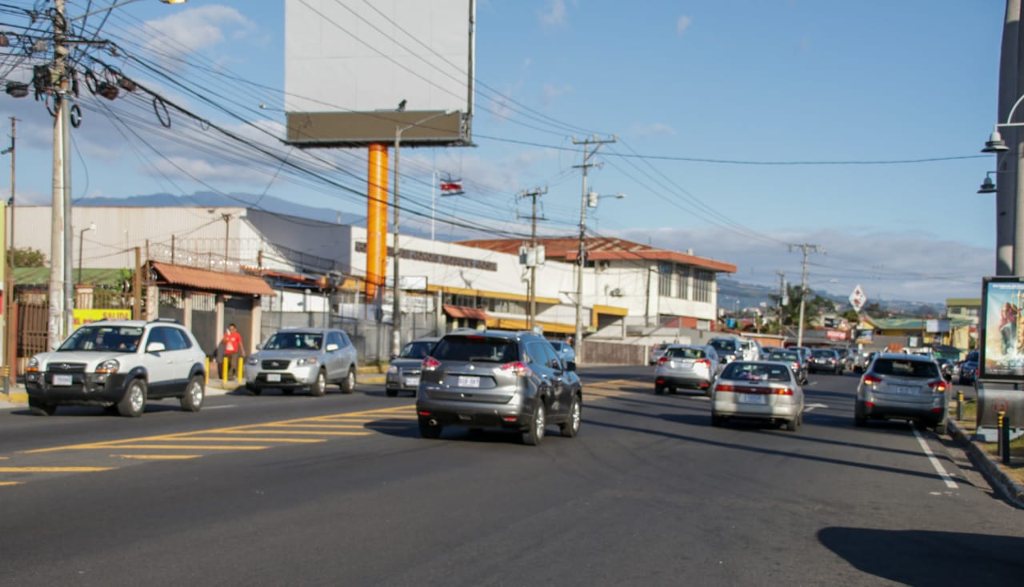 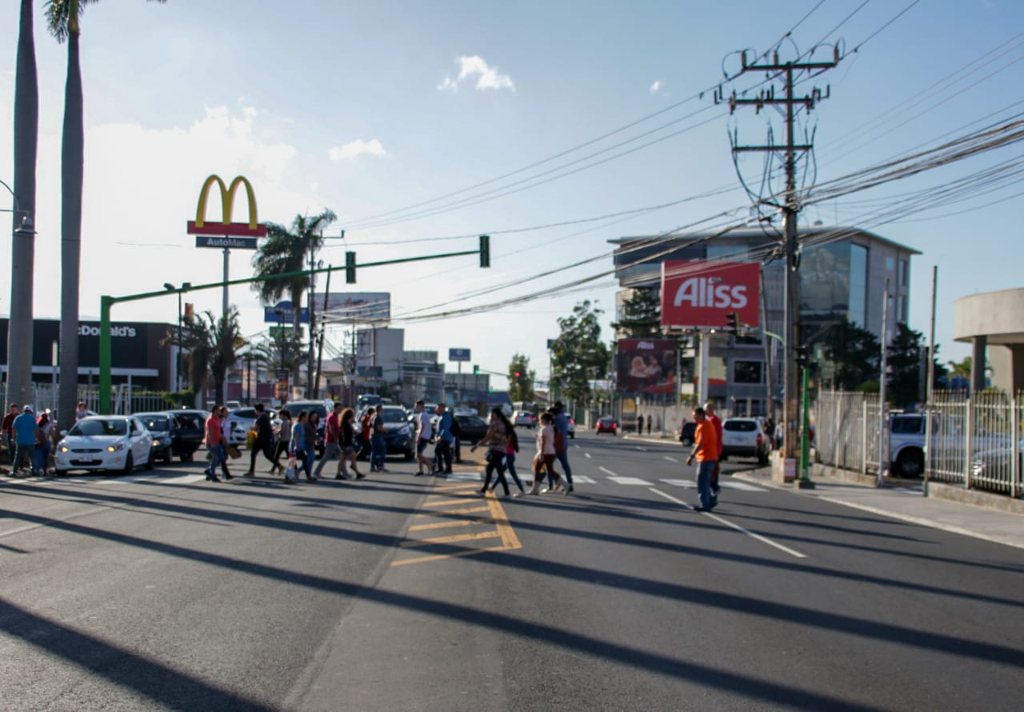 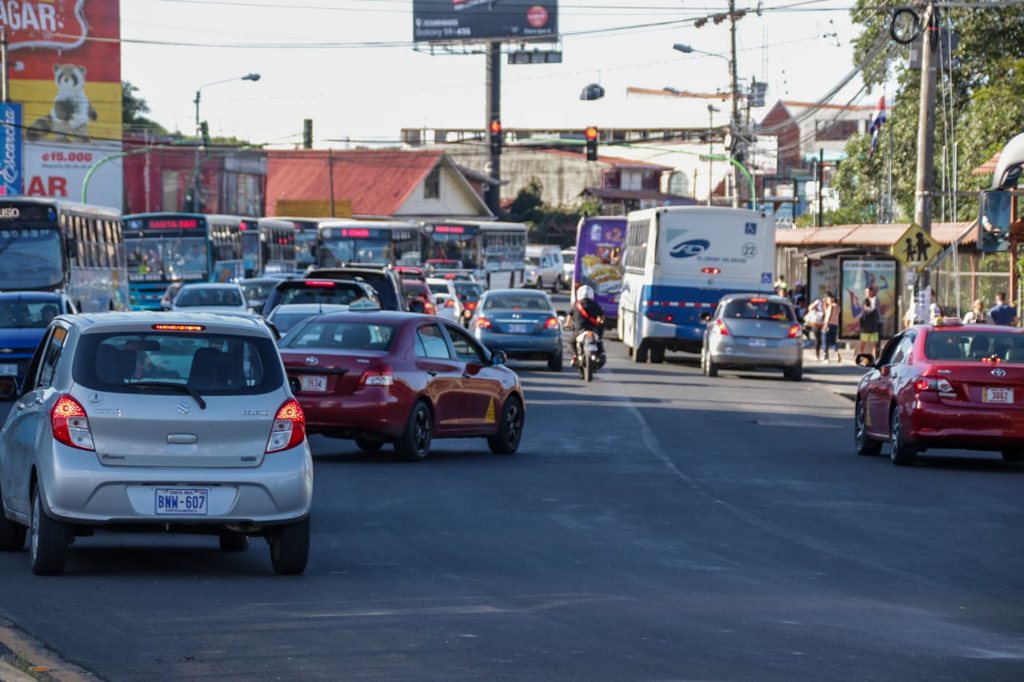 EXPAT FOCUS (MND) Of course it was no surprise that readers of Mexico News Daily voted Mexico as the No. 1 expat destination in...
Vaccine

Today, Monday, June 21, we are back to the two plates that cannot circulate, in today's case plates ending in 1 & 2 CANNOT...
Cine (Movies)