August 2 Is A “No Paid” Holiday In Costa Rica. 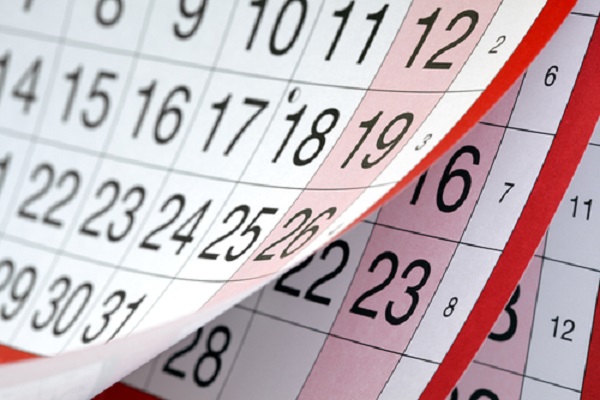 (Rico’s TICO BULL) Tuesday, August 2, is a holiday in Costa Rica, a day established in law for workers to enjoy and participate in special celebrations of a religious nature – such as the “romeria”, the annual pilgrimage to Cartago.

But unlike the nine paid holidays*, August 2 (and October 12) is a “de pago no obligatorio”, meaning no pay if you take the day off; normal pay if you work.

Many employers decide to close the day and as a general rule will not deduct from the bi-weekly or monthly salaries. Day workers don’t generally get the same break.

What to expect on this holiday?

For one, many businesses are closed. Professional offices like doctor, dentist, lawyer, among others, will most likely be closed. Embassies, like the U.S. or Canadian embassies (the latter getting two days, since today, August 1, is a holiday in Canada) will be closed. If by chance you have a doctor’s appointment, let’s say, call ahead. Don’t waste your time getting there only to find it closed.

Malls and large commercial centres are open, as with most large retailers, supermarkets and the like. But, don’t take for granted that your car parts store is open, or mechanic working.

On the roads, expect more than the usual “idiot” drivers, the drivers who take out their jalopies a couple of times a month timed around pay day. And this holiday is close pay day. However, I find the drivers behind the wheels of those expensive SUV’s being bigger idiots. What they forget is that they have a lot more to lose by me hitting their expensive plastic body and sensorized vehicle with my all metal, no electronics old Landcruiser. It will cost me maybe ¢20,000 colones for the body shop to straighten out my all steel bumper, a few hundred thousand colones for replacement parts of the expensive car.

For those with vehicles with plates ending in 3 or 4 and heading to San Jose, the Ministerio de Obras Públicas y Transportes (MOPT) announced it is suspending the vehicular restrictions for the day.  No fine for driving in Chepe. The fines (¢22.187) will be back on Wednesday.

The traffic police (Policia de Transito) explained the suspension of restructions, saying that typically traffic in San Jose is diminished on holidays,  and the suspension allows the police units to focus more on the routes to Cartago, to maintain a police presence for traffic control and security.

Speaking of Cartago, expect restrictions on the route to and from the “Viejo Metropoli” (Old Metropolis). Road closures or restrictions are to be expected on the Florencio del Castillo (highway) and the old road to Cartago, today and tomorrow. Heavy trucks are prohibited all together during the two days.

If you are visiting Cartago, best is to use the bus or train. If you are walking, doing the “romeria” thing, plan your  escape (return) back. Remember that there will be tens of thousands doing what you did,  and if the past is any indication, the train will probably not be of any real use (good chance with will be involved in a collision, shutting down the service), and buses are never enough.

There is only one bus company, Lumaca, that is authorized for the San Jose – Cartago and they have only so many buses.

And if you are walking, use common sense, stay alert from getting hit by a car, or bus or train; wear comfortable shoes and adequate clothing; don’t forget to hydrate (drink lots of fluids).