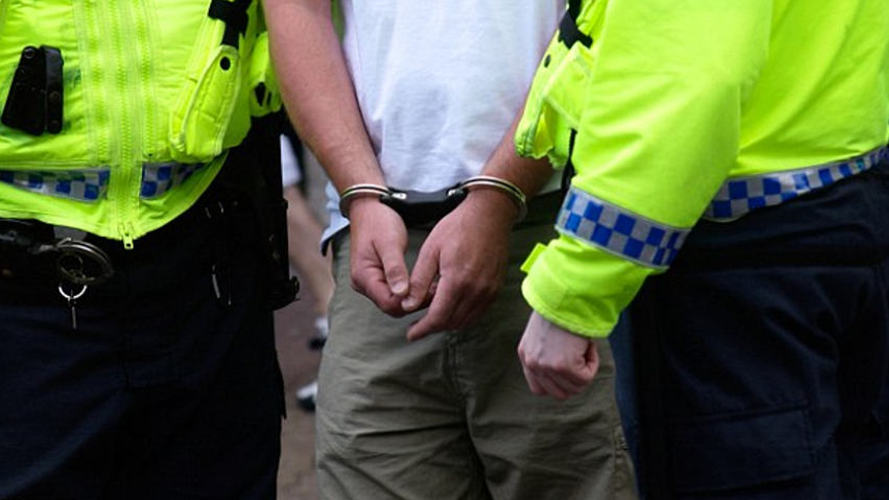 There is a saying that many foreigners in Costa Rica are either “wanted” or not wanted. And nothing could be more true when authorities uncover activities, like that of Liberty Reserve, headed by foreigners taking refuge or advantage of Costa Rica’s lax laws. 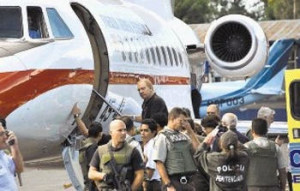 Presidenta Laura Chinchilla and including U.S. Ambassador to Costa Rica, Anne S. Andrew, are among those raising their voices demanding a change in the a law, to allow the extradition of Costa Ricans related to offences abroad.

A bill to that effect was introduced in the Legislative Assembly in November 2o12.

The bill would amend Article 32 of the Constitution, which, as proposed, would read: “No Costa Rican may be compelled to abandon the country, except for extradition ordered by a Court of the Republic subject to the limits, guarantees and procedures defined by law”.

Such limits would include, for example,  no extradition to a territory or country that has capital punishment since Costa Rica has no such penalty.

The push to have the bill approved gained momentum in the past week, when the United States dismantled supposedly the largest money laundering operation in the world and based right here in the little tiny country of Costa Rica.

Among the accused is one national (Costa Rican) and three foreigners who managed to obtain their Costa Rican nationality.

For many foreigners desiring nationality in the country, the quickest and simplest form is by way of marriage. Although in the recent years authorities have clamped down on “marriages of convenience”, the practice of hiring a Costa Rican woman or man to enter into a marriage agreement and then divorce after naturalization, is alive and well.

Mario Zamora, Costa Rica’s minister of Seguridad Publica and former director of the immigration service, is another advocate to the change in the law, saying “we are facing a criminal phenomenon in which foreigners obtain nationality to evade justice for crimes committed in other countries”.

Jorge Chavarria, the Attorney General, was emphatic in saying “we have no justification to shelter any person, be it Costa Rican or not, so as not to be tried in another country in the world”.

U.S. Ambassador Andrew said in a press conference Wednesday that extradition would send a clear message to criminals that “Costa Rica will not shelter them”.

The “proyecto de ley 18.659 (bill) is being driven by the government. But it is a slow process. The bill made it to the legislative agenda on May 8 as item number 29. Required, however, are three readings before it can be submitted to the Legislative Commission on Narcotics and Security for study

Slowing the process even further is that the bill, being a Constitutional Amendment, requires the approval of two legislative terms.

While the Partido Liberacion Nacional (PLN) or ruling party legislators fully support the bill, the opposition is not as determined.

Carmen María Muñoz, head of the Partido Acción Ciudadana (PAC) legislators, for instance, says she and her party are not against tbe bill but it requires discussion, first being necessary to use the laws and agreements already in place to combat criminal activity and prevention of crime.

Foreigners can easily evade tough immigration laws, laws that are complex and severe, opting for the “loos” naturalization law.

For example, to become a Costa Rican citizen there is no requirement of a criminal record, either from the local authorities (the OIJ) or the country of origin or even the International Police (Interpol).

Rodrigo Fallas, senior clerk of the Tribunal Supremo de Elecciones (TSE) confirms that “the registry only has the power to validate documents submitted”.

This is how you get the QR code, mandatory from December 1