Autoparts in Central America A US$1 Billion Market 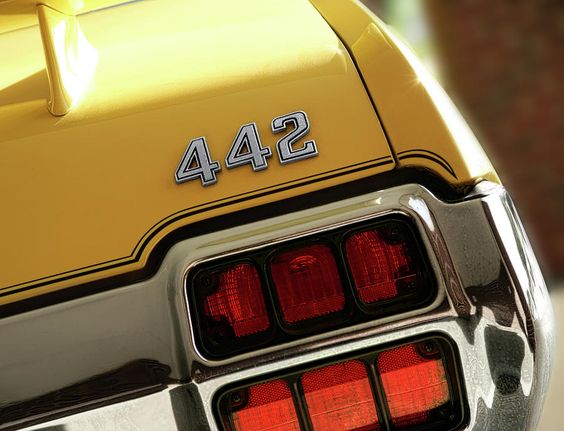 In 2016, the Central America region imported close to US$1.043 billion worth of spare and replacement vehicle parts, 8% more than in 2015.

According to estimates by CentralAmericaData, between 2015 and 2016 the imported value of spare and replacement parts for vehicles in Central America rose from US$970 million in 2015 to US$1.043 billion in 2016. 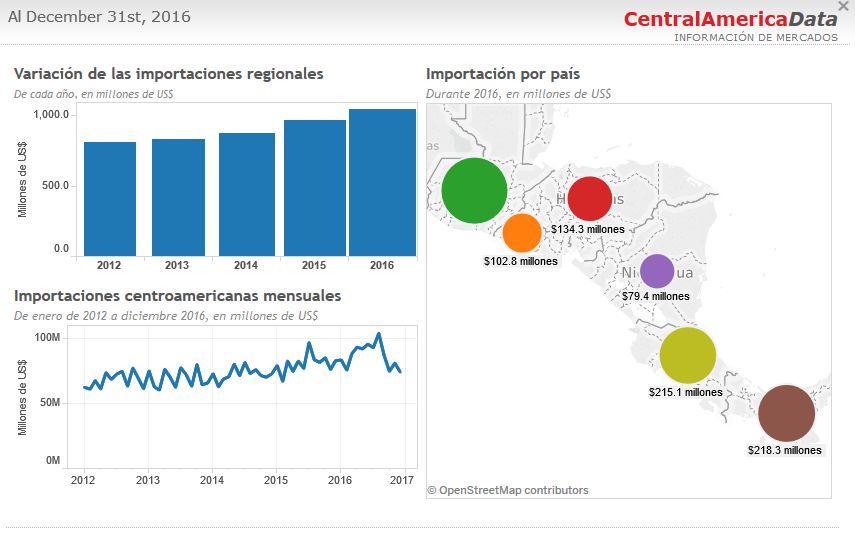 In 2016 the main importer in Central America was Guatemala with US$293 million, followed by Panama with US$218 million, Costa Rica with US$215 million, Honduras with US$134 million, El Salvador with US$103 million, and Nicaragua with US$79 million.

(QCOSTARICA) The Nicaraguan government ordered the closure of traffic through the...
Read more

The High Cost of Protectionism

In Costa Rica, the Contentious Administrative Court ruled in favor of...
Read more

QCOSTARICA - Drivers who were sanctioned for violating the...
Cine (Movies)