Avianca Files for Chapter 11 Bankruptcy in US 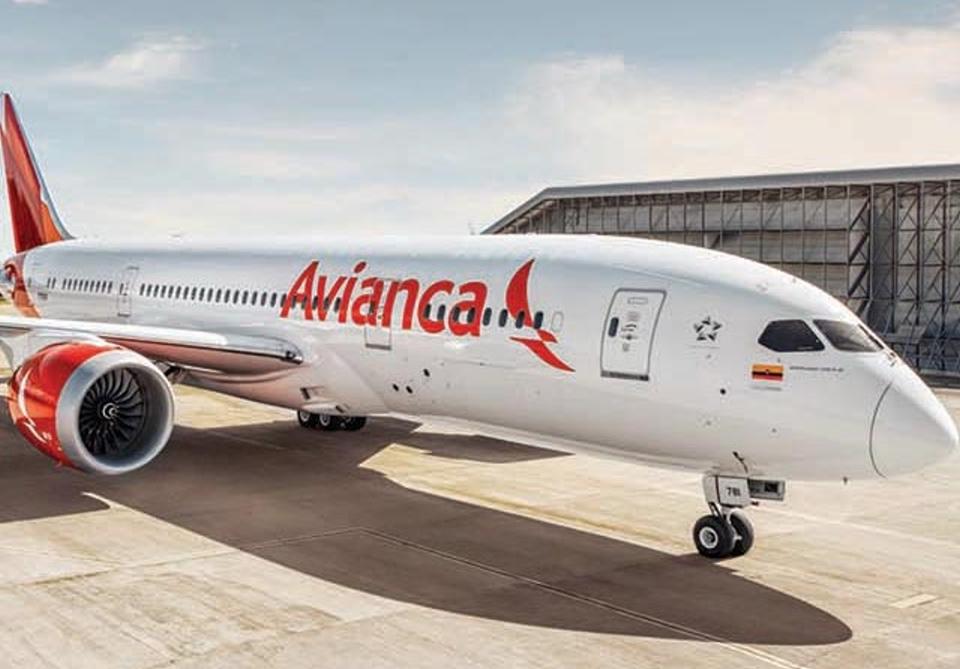 BOGOTA, COLOMBIA – Avianca, the second-largest airline in Latin America, filed for bankruptcy protection in the United States on Sunday to reorganize its debt “due to the unpredictable impact” of the coronavirus pandemic.

n a statement issued in Bogota, Avianca said that along with “some of its subsidiaries and affiliates,” it had asked to “voluntarily file for Chapter 11 of the Bankruptcy Code” in a New York court.

The process allows financially struggling companies to reorganize and restructure their debt.

The airline’s operations “have been dramatically affected by the COVID-19 pandemic,” as well as federal air travel restrictions.

The company “continues to have high fixed costs,” the statement said.

The decision, which grounded 142 aircraft, “has reduced consolidated income by more than 80 percent and has put significant pressure on liquidity,” according to the statement.

The company asked the New York court for “authorization to fulfill work commitments” prior to the bankruptcy protection request and “maintain the compensation scheme applicable to its employees.”

The coronavirus pandemic has dealt a crushing blow to the global aviation industry, which has been directly affected by confinement measures and travel restrictions.

According to the International Air Transport Association (IATA), Latin American airlines will lose $15 billion in revenue this year, the worst crisis in the industry’s history.

Avianca Holdings — which carried 30.5 million passengers in 2019 — is currently comprised of the Colombian airlines Avianca and Tampa Cargo, the Ecuadorian airline Aerogal and the companies of the Taca International Airline Group, which has offices in Central America and Peru.