B1 License Includes Motorcycles, But Not On Highways 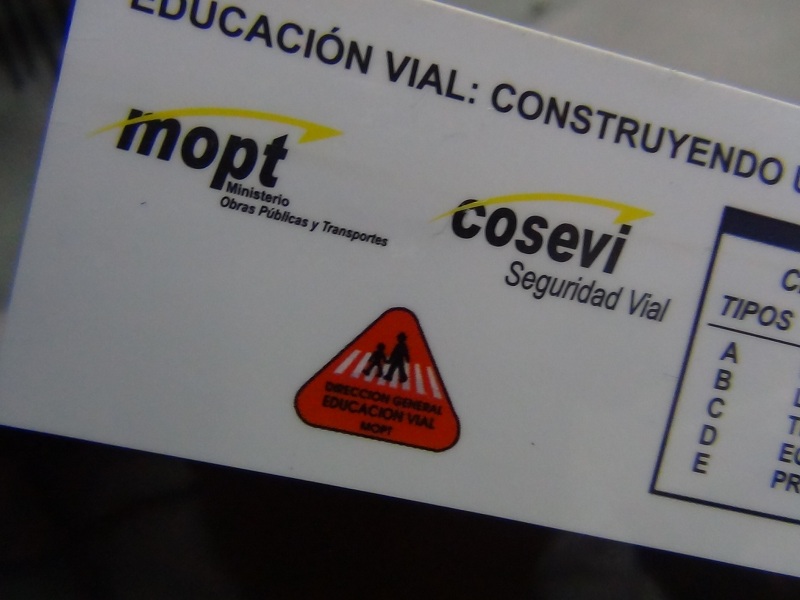 QCOSTARICA | In Costa Rica there is a driver’s license for almost every type of vehicle. Not talking classifications, there is that too, but, an actual physical document for say a passenger vehicle (B1), motorcycle (A), bus (C) & taxi (C), etc.

But unclear for many years is that the article 86 of the Traffic Law (Ley de Transito) allows the B1 license also for motorcycles, so long as it is not driven on a “primary road” (carretera primaria), that is to say the autopistas (highways) like the General Cañas and the Ruta 27 (San Jose-Caldera) among others.

The law allows for the holder of a B1 license to operate a vehicle not weighing more than 4,000 kilograms or motorcycles (includes mopeds) whose engine displacement is not greater than 125cc.

The article also includes the use of vehicles powered by electric motors with a maximum power output of 11 kilowatts. ATV’s not exceeding 500cc are also included in the list of vehicles that can be operated with a B1.

The clarification was made by Felipe Venegas, deputy director of the Policia de Transito (Traffic Police).

Ignorance is no excuse. Venegas explains that is a driver is caught operating a motorcycle (with a B1) on a banned road, the law will apply, that is the license holder will be fined, pleading ignorance of the law will not be accepted as an excuse.

The deputy director says people’s understanding is poor. “People shouldn’t be using the autopistas.  We try to educate people on this … all we can do is fine,” said Venegas.