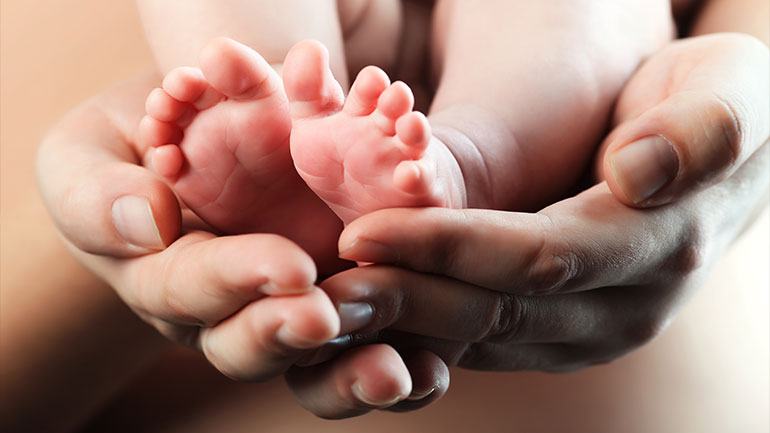 TODAY COLOMBIA | For the first time in Colombia’s history, a toddler was registered as the child of two women, a controversial victory for gay rights activists in the predominantly Catholic country.

The seven-month-old girl is the natural child on one of the mothers, a chemical engineer from Bogota, who had become pregnant through IVF.

“These two mothers files a writ of protection in the past, but were rejected. Nevertheless, today the Registrar’s Office authorized the procedure through the sentence of presumed legitimacy,” Marcela Sanches, the director of gay rights organization Colombia Diversa, told newspaper El Tiempo.

Until Wednesday, the Registrar’s Office had refused to register same-sex couples as parents in spite of the court ruling that ordered civilian authorities to treat same-sex couples the same as heterosexual couples when it comes to children.

Opponents have called the same-sex adoption ruling a violation of children’s rights.