BAC Panama and Multibank to Compete

Although Grupo Aval S.A. de Colombia owns both financial entities, the conglomerate has decided that the two banks will compete separately in the Panamanian market.

Early last month it was reported that Grupo Aval de Colombia S.A., owner of BAC Credomatic, signed an agreement to acquire Multibank Financial Group of Panama, and according to the business group, the transaction process is expected to be completed in the second quarter of 2020. 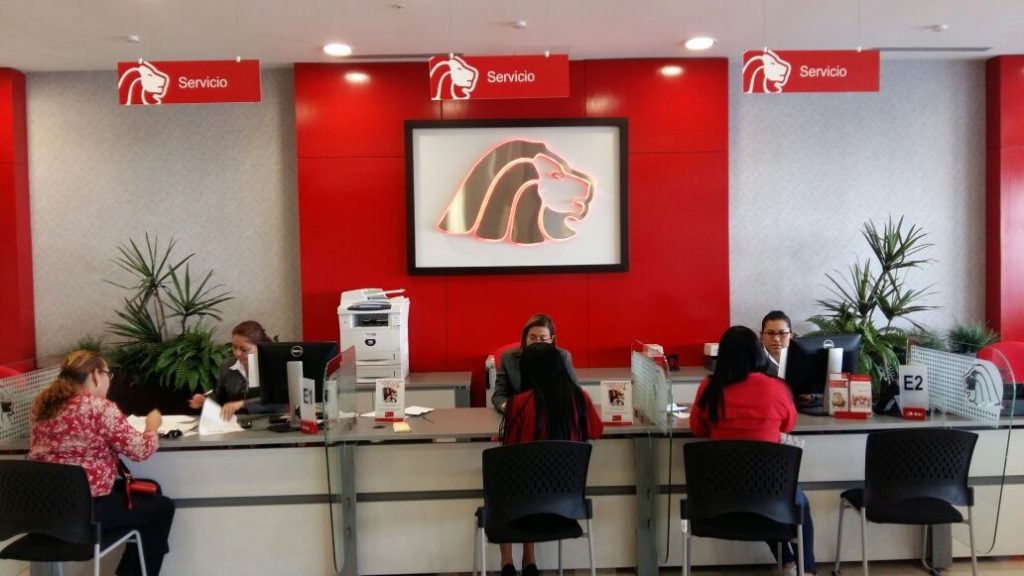 After Grupo Aval took over the shares of two financial institutions in the Panamanian system, the decision was announced that both institutions will operate independently.

Rodolfo Tabash, president & CEO BAC Credomatic Network, told Elcapitalfinanciero.com that “…’When you merge two banks or two companies it is not an arithmetic sum where 1 plus 1 is 2, because when two companies merge that one plus one is going to give you 1.75, because there is a lot of value destruction. Why? Because there are always customers who leave, many employees leave and many businesses are lost. And what we saw is the experience we have in Colombia, where Grupo Aval is the largest financial group in deposits, portfolio and profits and that has been achieved with four banks, Banco de Bogotá, AV Villas, Banco de Occidente and Banco Popular, which operate in the same plaza, but with market niches, culture and specific segments’.”

Tabash added that “… both entities will share the same technological platform since BAC Network has invested almost US$1 billion in technology in recent years, which means that on day one of Multibank’s incorporation into Grupo Aval, it will have access to a platform that will allow it to improve in areas such as customer service, digitalization of services, security and development of new products.”

According to Aval, this transaction represents an important step in the development of its regionalization strategy, since up to June 2019 Multibank Financial Group (MFG), holding company of Multibank Panama, had assets of approximately US$5 billion and a net worth of US$560 million.

(DW) Jon works for the local government in the US state of Virginia. The 40-year-old received both his COVID shots in April. Most of...
Economic Recovery