The healthy 25-year-old woman died days after giving birth, the doctor in intensive care pricked his had during the surgery, the newborn was not infected 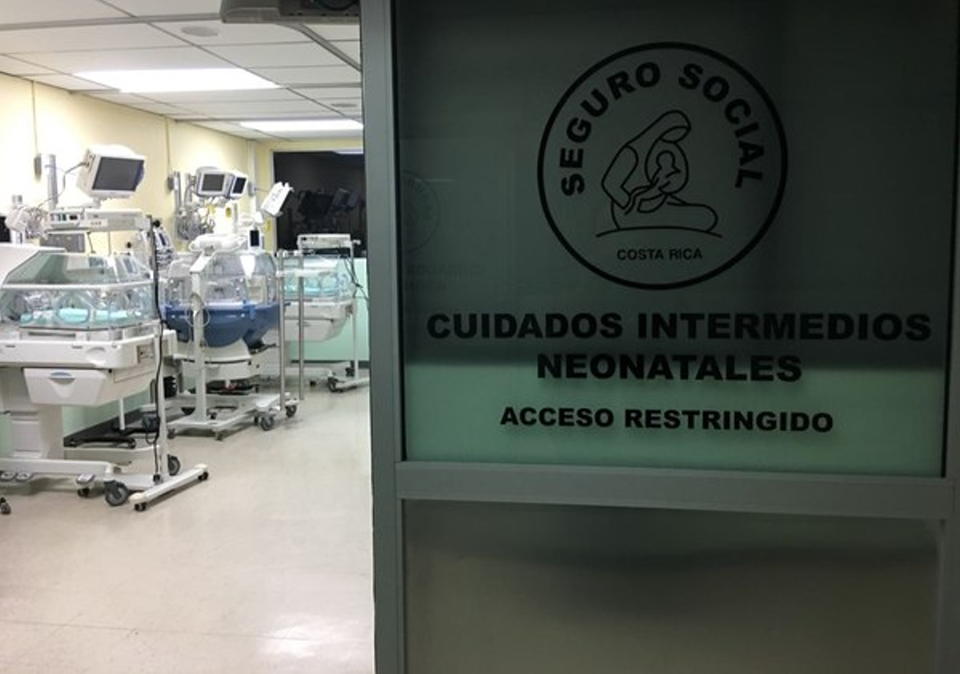 A patient has died and a surgeon remains in intensive care at the San Vicente de Paul hospital in Heredia, after being infected with the Streptococcus pyogenes bacteria.

The healthy 25-year-old woman died on Tuesday, April 10, after giving birth to a girl and suffering complications associated with the bacteria infection.

Hospital authorities reported the woman gave birth on Sunday, became ill on Monday and died Tuesday night after undergoing surgery. The surgeon who participated in the operation pricked his left hand during the procedure.

The director of Epidemiological Surveillance of the Caja Costarricense de Seguro Social (CCSS), Xiomara Badilla, confirmed that it is an isolated case, the hospital closed 8 of its 12 operating rooms, scrub delivery rooms and suspended all elective surgeries, as part of the security measures.

Hospital authorities the newborn was not infected.

Streptococcus pyogenes is a species of Gram-positive bacteria. These bacteria are aerotolerant and an extracellular bacterium, made up of non-motile and non-sporing cocci. As expected with a streptococci, it is clinically important in human illness.

A week ago, the Heredia hospital confirmed the contamination of the Neonatology service with the Serratia marcescens bacteria. That outbreak infected four newborns who are stable and the situation was controlled, according to the latest medical report, that assures the events are not related.

- Advertisement -
Paying the bills
Previous articleNetflix Yes, Amazon No With Respect To The VAT
Next articleFormer Romanian Minister Sentenced For Bribery Takes Refuge in Costa Rica

You may not know it, but you have an army of...
Read more

‘Listeria Costaricensis’ Is The New Bacteria Found In An Alajuela Drain

Listeria costaricensis is the official name given to the new bacterial...
Read more

QCOSTARICA - With the intention of protecting minors, a...
Pura Vida