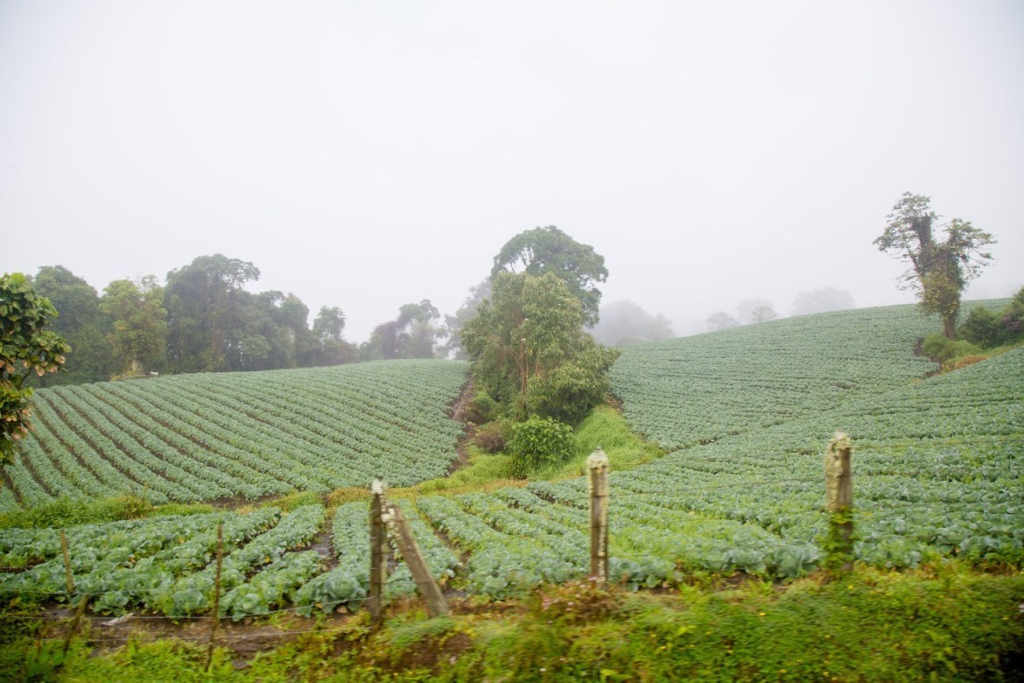 The decline in exports of the agricultural sector reported in the first quarter, coupled with the lack of rainfall, has caused that the beginning of the year has not been the best for businessmen in Costa Rica.

Figures from the Promotora del Comercio Exterio de Costa Rica (Procomer) – Costa Rica Foreign Trade Promoter – report that between the first quarter of 2018 and the same period in 2019, exports from the agricultural sector were down by US$107 million.

Laura Bonilla, president of Cadexco, told Elobservadorcr.com that “… The statistical evidence is already warning signs, because a slowdown in the pace of agricultural exports during the first quarter was not seen since 2015, but this time the magnitude is greater.”

Bonilla added that producers must be provided urgently with “… tools to face the threats not only climatic but also conjunctural and market that affect them. For example, reduce the obstacles in terms of credits from the Development Banking System, to support small and medium agricultural producers and small and medium businesses in their growth and export processes.”

Another sign that the sector is not going through its best moment is reflected in the measurement of economic activity. The Central Bank’s report states that in March of this year agricultural activity fell for the sixth consecutive month (-1.2% in the month discussed), as a result of supply shocks, mainly associated with: i) the El Niño phenomenon, which caused a notable decrease in rainfall in the province of Limón and maintained a predominantly dry condition throughout the country; ii) the increase in the exportable production of pineapple from the Philippines and Thailand, which led to a drop in international prices and a reduction in the number of hectares cultivated in our country.

The products with the greatest reduction are pineapple and banana, and to a lesser extent onion, chayote and vegetable crops.

- Advertisement -
Paying the bills
Previous articleFIFCO Reduces Costa Rican Brewery’s Environmental Footprint
Next articleWhen Is Too Many Pets Too Many? When Does It Become Animal Hoarding?

QCOSTARICA - The world industry of edible insects is in full...
Read more