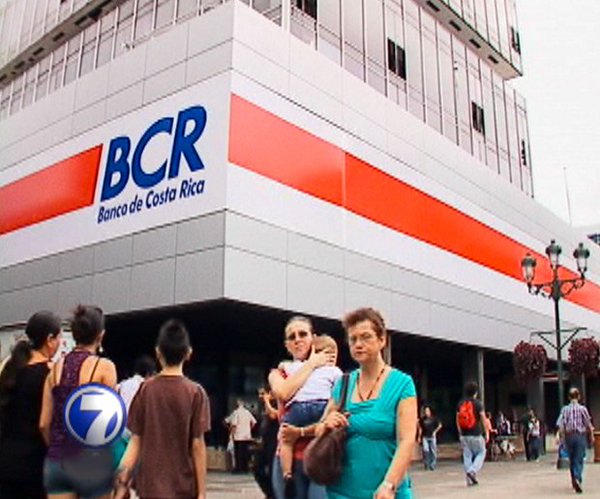 QCOSTARICA – Following a consulting report confirming that the bank has more employees that it needs to operate efficiently, the Banco de Costa Rica (BCR) confirmd the decision to cut its payroll by 250 employees.

The measure will save the bank some ¢9 billion colones a year.

The cut in payroll will cost the bank about ¢8.750 billion colones in severances pay, based on the employee’s time with the bank, according to Ernesto Feoli, head of Human Resources at the bank.

Feoli explained the severance pay represents a permanent yearly savings to the bank.

The deadline for voluntary retirement was Wednesday.

Today, Sunday, June 20, only vehicles with "EVEN" ending plates CAN circulate The measure is countrywide and applied between 5:00 am and 9:00 pm, save...
Expat Focus

QCOSTARICA - The prestige of the company of some of the richest men in Costa Rica hangs by a thread. For many, the MECO...
Sports

QCOSTARICA - The Costa Rican judoka Ian Ignacio Sancho Chinchilla became this Tuesday the ninth Costa Rican to get the ticket to the Tokyo...
Consumption