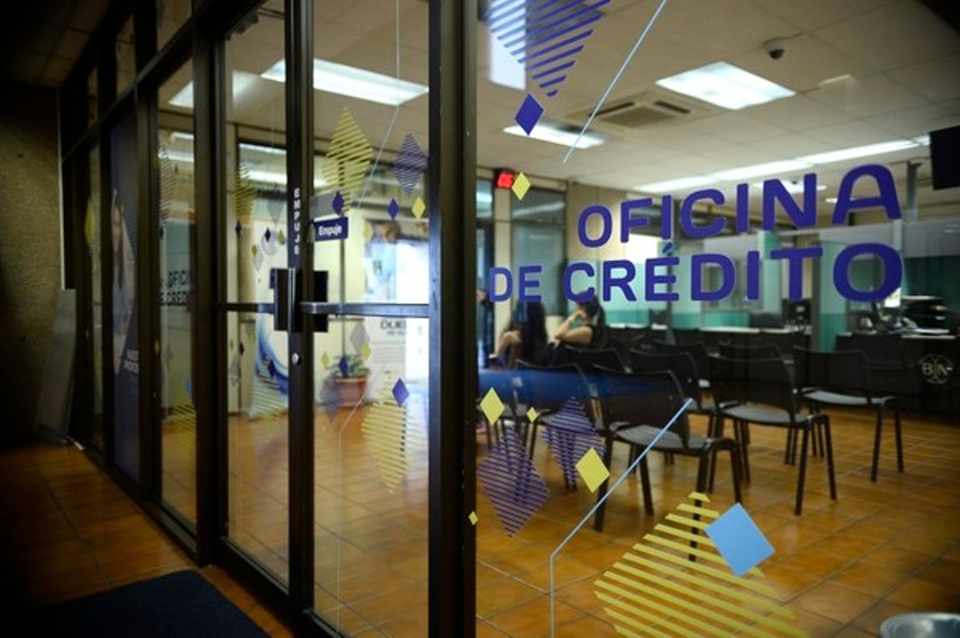 State banks, the Banco Nacional (BN) and Banco de Costa Rica (BCR), in a press conference on Friday, October 19, announced they are implementing measures to help people who are having problems paying their loans due to the difficult economic situation the country is going through.

Loans with arrears over 90 days or in judicial collection have gone from representing 2.07% of the total loan portfolio in January of this year, to 2.58% in September of this year. Although delinquency remains below the level of the 3% considered normal by the banking regulator, the General Superintendence of Financial Institutions (Sugef), the increase has generated the concern of the banking authorities.

Many people face problems because their income has decreased and unemployment remains high, while others because have debts in dollars and income in colones and have been affected by the increase of about ¢26 in the dollar exchange in the last two months. According to the Sugef, of the 2.5 million credit transactions in dollars in the current financial system, 97% belong to people or companies have no income in the foreign currency.

Gustavo Vargas, interim general manager of the National Bank, explained that the state bank has applied two types of measures: they created a credit program for consumption at a fixed rate of 22%, for five years, so that people who are facing problems with consumer loans can refinance.

The other measure was to reduce by half percentage point the interest rates on colones for housing (mortgages), this with the purpose of encouraging people to take out loans in colones.

The change, a credit from dollars to colones, incurs charges. Vargas explained that the charges are based on individual terms of the loan agreement.

The BN general manager added that although it is difficult to lower interest rates in the current situation, where there are pressures to rise, they prefer to do before seeing an increase in defaults.

At the Banco de Costa Rica (BCR, Douglas Soto, general manager, said they are offering to extend loan terms and facilitating passing loans in dollars to colones with more favorable conditions such as interest rates, valuations, and disbursement conditions.

Soto added that the bank may even finance the costs (of the change in currency) so customers do not have to face the upfront costs.

Soto explained, the bank does not charge a commission for moving loans from dollars to colones, but do for refinancing.

- Advertisement -
Paying the bills
Previous article11 year old students appeals to Constitutional Court: ‘I ask you to please oblige my teacher and principal to return to open the school’
Next articleNicaragua accuses Costa Rica of ‘numerous deaths’ and ‘massive human rights violations’ during strike

QCOSTARICA - The average exchange of the U.S. dollar in the...
Read more

QCOSTARICA - In the money market, the greater abundance of dollars...
Read more