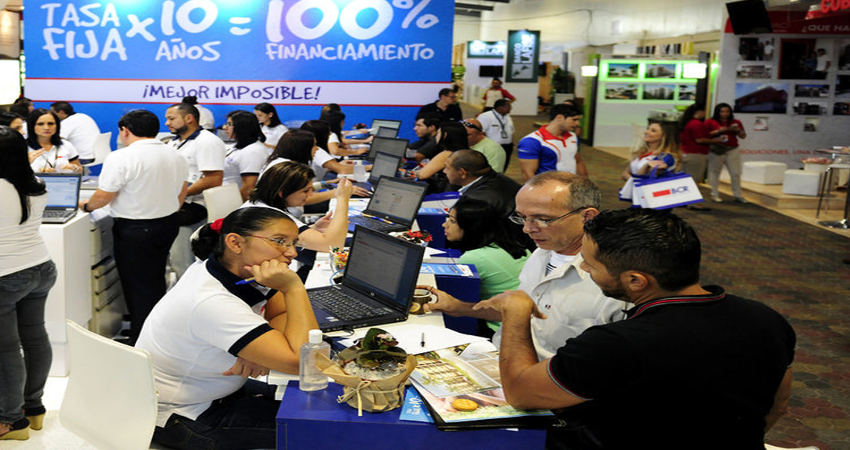 QCOSTARICA – Bank lending in Costa Rica has slowed down, falling from a rate of 16% in March 2014 to 8% in the same month this year.

According to a report in Elfinancierocr.com,  dollar loans by state banks are showing the biggest decline, after a rise last year, while the decline at private banks is not as drastic.

The report says the state banks saw an increase of 36% a year ago, compared to only 2% this year. At the private banks, the growth went from 35% last year, to 22% this year.

Carlos Brina, assistant manager of Scotiabank, told Elfinancierocr.com that “… This lower growth in lending is associated with market reasons. Possibly, the figures are affected by the effect of the depreciation of the colon. When segmenting the loan portfolio by type of bank or currency, a clearer picture of what happens to the money emerges.

“… The downward trend began in May 2014 and since then has been falling, with the exception of last December, when he had a break. ”

QCOSTARICA - The proportion of young people who do...
National