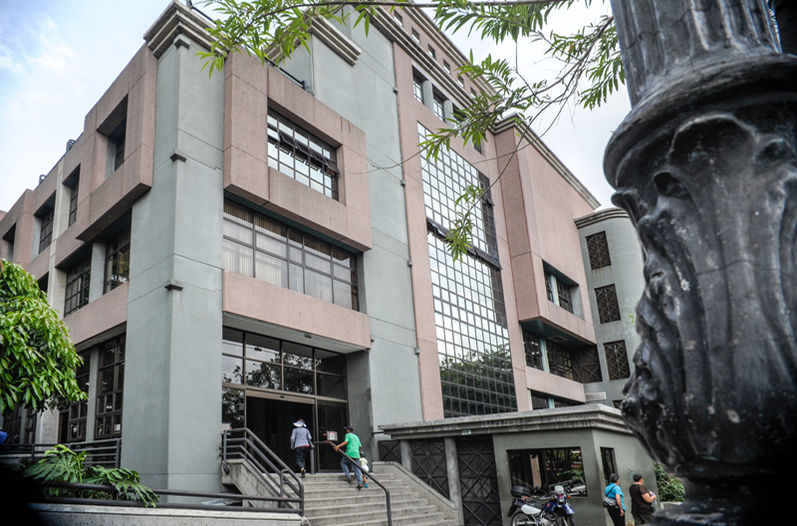 QCOSTARICA – Whenever there are suspicions about the management of money of political parties in Costa Rica, there is a lifting of secrecy in banking, taxes and donors and suppliers.

An article by La Nacion reports that “… The Supreme Electoral Tribunal (TSE) will lift banking and tax secrecy for donors to political parties in order to verify their economic solvency, in light of suspicions about the origin of their resources. The measure aims to prevent the use of illicit money during election campaigns and also applies to any person who gives or receives money from a group, such as lenders, suppliers and bondholders of political debt. ”

“… Ex officio judges may order the opening of bank accounts at the request of the General Registration Directorate or the Department of Electoral Financing of Political Parties . ”