The state bank will then report its findings to 493 investors 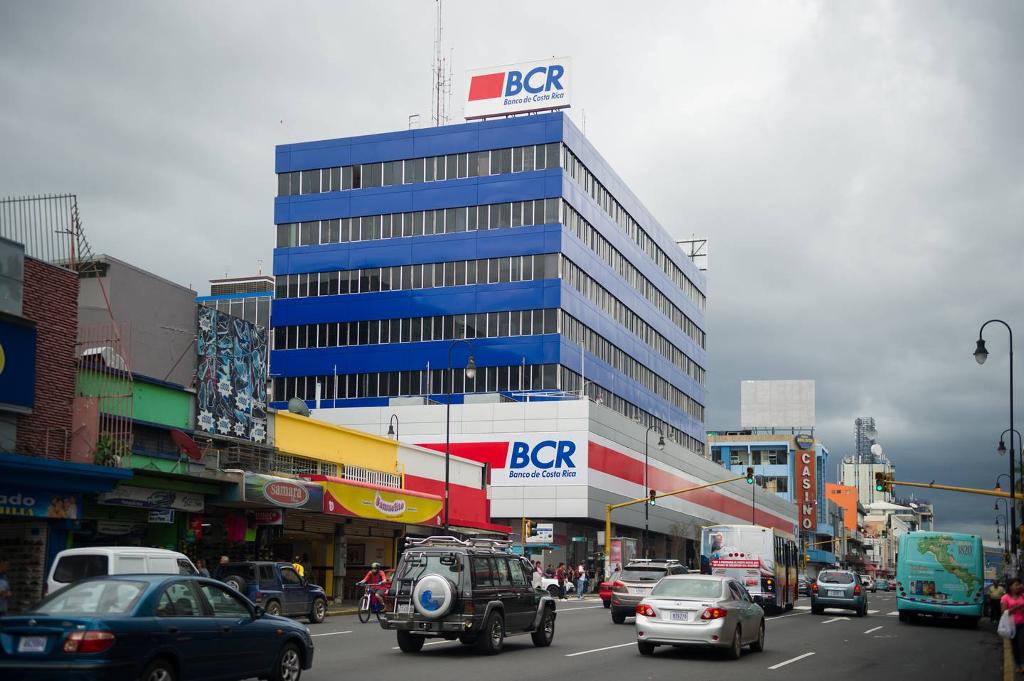 QCOSTARICA -The Banco de Costa Rica (BCR) is in a process of analysis that will allow it to define the financial status of the Non-Diversified Income and Capital Gains Real Estate Investment Fund that was previously managed by Aldesa Sociedad de Fondos de Inversión S.A.

This fund was the only survivor of those administered by Aldesa, after the Consejo Nacional de Supervisión del Sistema Financiero (Conasif)  – National Financial System Supervision Council, revoked its permits due to financial infeasibility.

However, this fund is financially viable and for a period of 18 months it will be managed by the Banco de Costa Rica Sociedad Administradora de Fondos de Inversión, S.A.

“We are analyzing the situation of the same and as soon as we have a clearer picture, the corresponding details will be informed to the investors,” the state bank said.

This fund has 493 clients. According to the BCR, it is not possible to know who they are due to stock market secrecy.

“We are focused on analyzing the current situation of the fund, and thereby being able to maximize economies of scale, with the goal in mind of providing investors with a better situation for the fund,” the BCR added.

The results of these analyzes will be communicated through the quarterly reports and also in the investors’ meeting to be held in April 28, 2023, when a fund meeting must be held, mandated by the Conassif, in which the audited annual financial statements and a report on the work carried out since the transfer was ordered are presented to the investors.

Investors will also decide on this day who will definitively manage the fund.

“The actions described are taken in order to maintain the continuity of the equity in protection of investors, for which the temporary change of its management company is essential,” the Conassif reported through a press release.

The most recent quarterly report of this fund (January – March 2022) indicates that most of the income is received from the rental of real estate.

The portfolio (up to March 2022) is made up of buildings such as:

The same document, available on the Aldesa website, indicates that the total income as of March 31, 2021, reached US$322,597. This represents an increase of 1.6% compared to the end of the previous quarter when the figure reached US$317,535.

Victims of Aldesa ask for investigation into alleged fraudulent bankruptcy

QCOSTARICA - A group of victims of the Aldesa case, of...
Read more