CENTRAL AMERICA NEWS – A string of shootings in Belize City has fed concerns about a spike in gang violence, less than five months after the government’s most recent attempt to negotiate a gang truce. 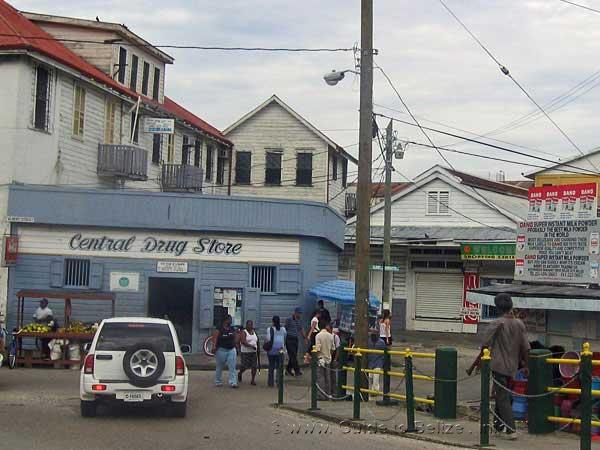 According to police in Belize City, three people were killed and five were injured in four shooting incidents that took place on September 17, reported 7 News Belize. The violence began after the father of an alleged gang member was killed by a gunman while playing dominoes in his yard. Police said the incident set off a string of retaliation killings, reported News 5.

Following the spike in violence, Belize Prime Minister Dean Barrow held an emergency meeting with police to discuss their response to the violence. At a press conference after the meeting, police officials stated that they would increase street patrols and set up more checkpoints for vehicles.

Gang truces are difficult, if not impossible, to sustain. They are usually dependent on the will of leaders who often do not have enough command and control over the gang members to keep the peace, especially when there is a long history of tit-for-tats between organizations, and there are long-standing social issues that do not have quick fixes.

The government of Belize has found this to be true as well. It has made several attempts to stem the violence by negotiating gang truces, all of which have fallen apart. In September 2011, Belize’s government created a work program, paying stipends to gang members who agreed to participate in a truce. The program led to an immediate drop in homicides, but by December 2012 funding had run out and the government ended the initiative.

More recently, in April 2014, a senior police superintendent negotiated a ceasefire between rival gangs in Belize City after seven gang-related killings occurred over a 10-day period. By early June, however, the gangs were back at war with nine people shot in the span of three days.

The gang allegedly involved in the most recent shootings — the George Street Gang, which is also known as the George Street Bloods — is believed to be the country’s most powerful. Belize has a number of homegrown gangs modeled off of the Los Angeles Crips and Bloods, and there have been recent reports that the Mara Salvatrucha (MS13) is also developing a presence in the country.

Gangs have fueled high levels of violence in Belize, turning the country into one of the most violent in the world. According to figures from the United Nations Office on Drugs and Crime (UNODC), Belize was the world’s sixth most violent country in 2013, with a murder rate of over 40 homicides per 100,000 residents.

Today, Saturday, June 19, only vehicles with "ODD" ending plates CAN circulate The measure is countrywide and applied between 5:00 am and 9:00 pm, save...
Politics

Today, Tuesday, June 15, vehicles with plates ending 3 & 4 CANNOT circulate The measure is countrywide and applied between 5:00 am and 9:00 pm,...
Banking