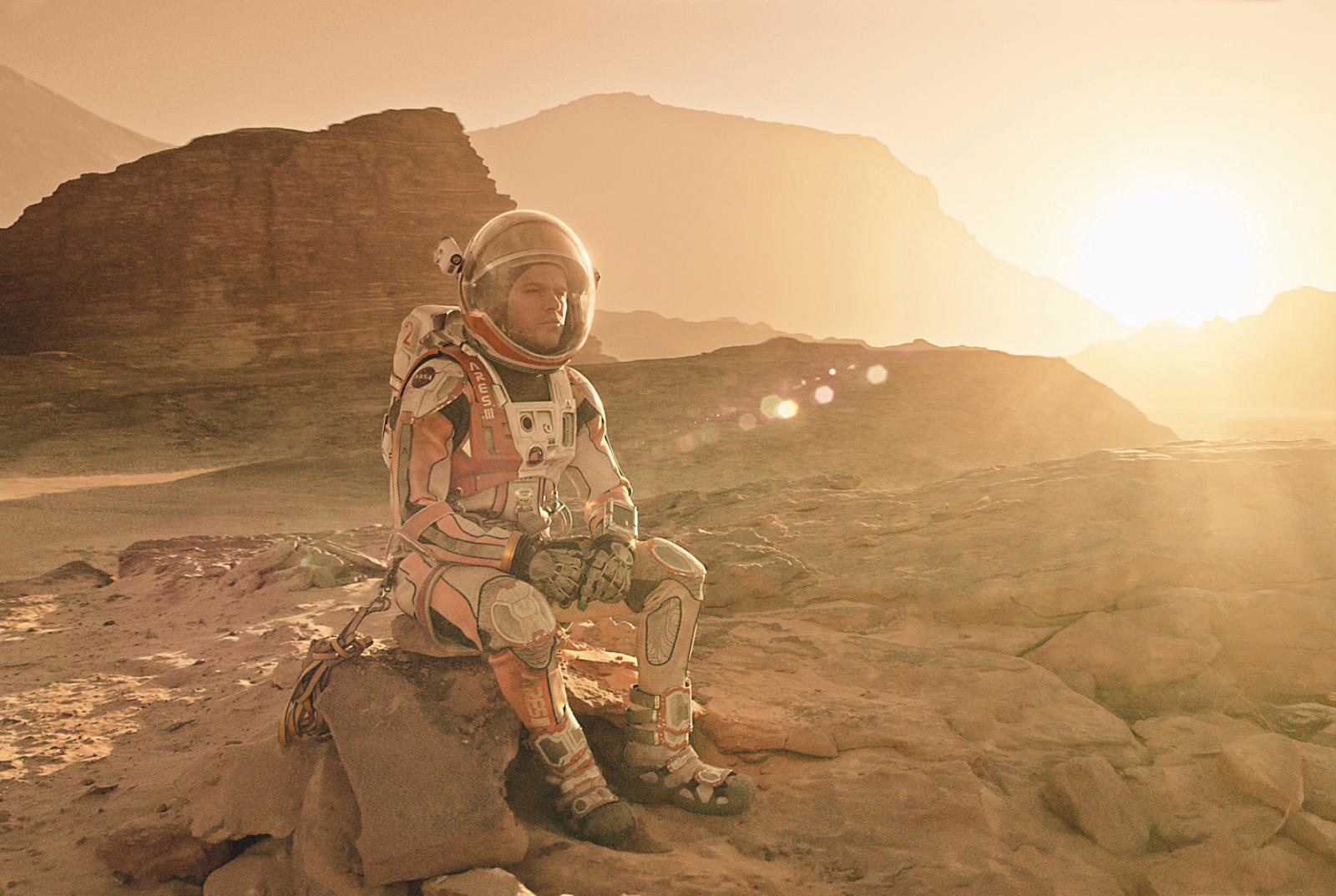 Best place to retire: Florida, Costa Rica or Mars? I’ve never been to Mars, so Mars it is.

(RICO’S JOURNAL) Ok, the title is a bit misleading, my way of grabbing your attention to what most of us are thinking, retirement. The article by Peter J. McDonnell published on modernmedicine.com hit a note with my thinking on the subject.

I have often said ‘retirement’ is when you decide to are done and now wait for end (like in die). Like captain Kirk on the Enterprise, who between all the women, worked at cheating death, my goal is to cheat retirement.

But maybe I have been thinking about this all wrong. Maybe there is another way to retire without retiring. Read on.

Elon Musk — the billionaire tech entrepreneur — asserts “the future of humanity is going to bifurcate. Either it’s going to become multiplanetary, or it’s going to remain confined to one planet and eventually there’s going to be an extinction event.”

Possible catalysts for causing our extinction, he thinks, includes Iranian nukes, engineered viruses, or a wayward asteroid.1 Probably some would add food from Chipotle to this list. But whatever the exact precipitating event, Musk has planned a solution. He will retire on Mars.

Mars differs from Florida in many ways, though it is known the indigenous inhabitants of our neighbor planet have the same unearthly green hue as the golf pants of many Florida retirees.

Musk is considered a charismatic visionary by many, who think he can accomplish anything he sets his mind to, including building internet companies, electric vehicles, and space rockets that land on barges in the ocean.

But there are some major hurdles for Musk’s Mars project. One of particular interest to ophthalmologists is the risk to the vision of those who are exposed to the weightlessness of space for prolonged periods. A recent study seemed to confirm the problem relates to intracranial pressure.

Scientists at UT Southwestern Medical Center enlisted patients who had been cured of cancers with the aid of permanently implanted Ommaya reservoirs—devices that facilitate the introduction of medicines into the cerebrospinal fluid (CSF) or the removal of excess CSF. This device allowed the measurement of intracranial pressure in real time while subjects were in 20-second periods of weightlessness aboard the NASA parabolic aircraft (aka “the vomit comet”).

CSF pressure is higher in low gravity than when patients are standing or sitting on earth, although it is somewhat lower than when subjects were sleeping on earth. In the weightlessness of space, the investigators believe, the diurnal changes of CSF pressure seen on earth no longer occur, because human physiology responds as though we are constantly lying down.

All people floating in space don’t seem to suffer ill effects from this but some do, and according to NASA, the changes can be permanent. In 2005, after 6 months on the International Space Station, astronaut John Phillips landed on earth with an acuity of 20/100. After 6 months back on mother earth, his vision had only improved “a little” and he now wears glasses. Scott Kelly spent a full year in space, and he went from having uncorrected acuity exceeding 20/20 to being spectacle-dependent (details are not given).

Phillips—we are told in an article in The Atlantic with the disturbing (to me) title of “Would You Give Up Perfect Vision for a Trip to Space?”—says the opportunity to be in space was worth the permanent decrease in vision. I suppose some might be tempted to say the trade is a reasonable one: Accept a significant likelihood of permanent loss of vision in return for the opportunity to be a pioneer in space travel.

To me, however, the ethics of a space agency—governmental (like NASA) or private (like Musk’s SpaceX)—allowing young astronauts to knowingly put themselves in that situation is not acceptable. What happened to the gravity simulation from centripetal forces generated by rotating-space vehicles or other strategies to provide the environment our physiologies apparently require?