Bicycle Racks Are The Main Target Of “Tachadores”

The most common places for car break-ins are near bars, gyms and shopping centers in La Sabana, San Pedro and downtown San Jose 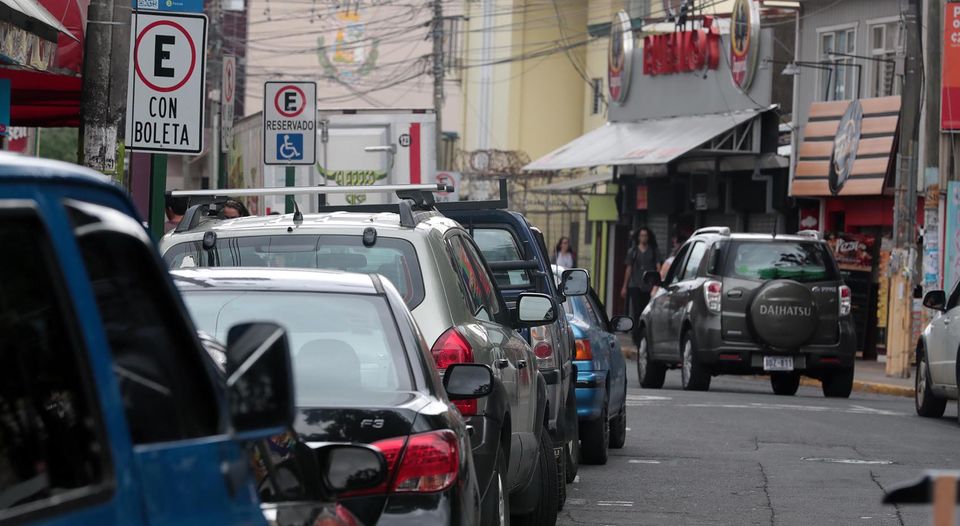 Computers, leather handbags, and bicycle racks are the main targets for theft by “tachadores” (criminals), explained the Organismo de Investigación Judicial (OIJ) during a press conference on Thursday on car break-ins.

Valuable items are what criminals are after. In the case of bicycle racks, they sell for more than ¢200,000 at retail stores, some even as high as ¢500,0000 and since they are located on the outside of the vehicle, making them an easy target.

According to data provided by the OIJ, in the first six months of this year, there were 1,100 complaints filed in San Jose for car break-ins or “tachas” in Spanish.

Francisco Velásquez Salazar, head of the OIJ Vehicle break-ins unit, said that this type of crime has seen a slight increase. In 2016 the OIJ had 2,100 cases, for this year the number of cases is expected to be higher.

The OIJ official recommends not to leave the car parked on the street, but if there is no parking lot nearby, don’t turn your vehicle into a store house, as many are accustomed to leaving valuables on the seats or in the trunk.

According to the OIJ, the highest number of incidents of car break-ins are from Wednesday to Friday and although a car break-in can occur at any time of the day, the majority occur between 6:00 pm and 9:00 pm.

Areas like La Sabana park, around universities, near bars or gyms in San Jose, Moravia, Desamparaos and Curridabat are the most common for break-ins.

Valesquez explained in La Sabana, many leave the car on the street while they are in the park. or during soccer games, as people crowd into bars.

The common method of a break-in is to break the side window glass and, in the case of bike racks, thieves use screwdrivers or a lever to pull the support screws and quickly pass it on to an accomplice in an accompanying vehicle.

“There’s usually two or three. One commits the crime, but there are others close by,” said the OIJ official.

Here is the real bad news, if having your car broken into wasn’t bad enough, Valesquez said that only 1 in 20 complaints are resolved. And few arrests and convictions made.