Big growth spurt ahead for wearables 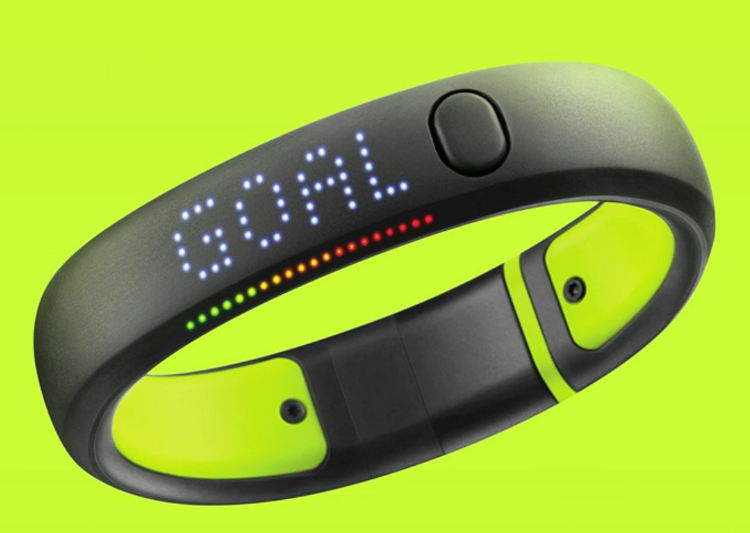 Global shipments of wearable technology hit 19.2 million this year, and should reach 112 million in 2018, according to an announcement of new IDC Research analysis that reveals products such as Nike’s FuelBand and Fitbit devices are leading the surge.

Wearable computing is taking root across a range of industries, from mobile healthcare to fashion, with an analyst firm predicting a 78 percent spike in annual growth in the next four years as technology jumps off the early-adopter stage and into the mainstream, thanks to consumer use and low price points.

“Complex accessories have succeeded in drawing much-needed interest and attention to a wearables market that has had some difficulty gaining traction,” said Ramon Llamas, research manager at IDC, in the announcement.

Wearable innovations are streaming into the healthcare environment this year, from Google Glass use in emergency room settings to the development of new antennas that will bend and flex with patient activities. The wearable market kicked off with fitness bands and smartwatches and promises to go way beyond simple tasks.

The wearables segment is broken into three sections by IDC: accessories, which will boast various applications; complex accessories (Nike’s FuelBand) and smart wearables such as Google Glass. Glass is just one part of Google’s wearables strategy, as FierceMobileHealthcare recently reported.

As FierceMobileHealthcare reported a few months ago, consumer interest in purchasing dedicated wearable fitness devices in the next 12 months quadrupled to 13 percent in 2013, from just three percent in 2012, making it the largest year-over-year increase for any category of fitness device, according to new research announced by the Consumer Electronics Association.

“The increased buzz has prompted more vendors to announce their intentions to enter this market. Most importantly, end-users have warmed to their simplicity in terms of design and functionality, making their value easy to understand and use,” Llamas said in the announcement.

- Advertisement -
Paying the bills
Previous articleNew Ministers Must Be Accountable, Solís
Next articleSurf’s Up on Playa Langosta