[BLOG] San Carlos, The Bridges Are Complete…Soon You Will Have Your Road 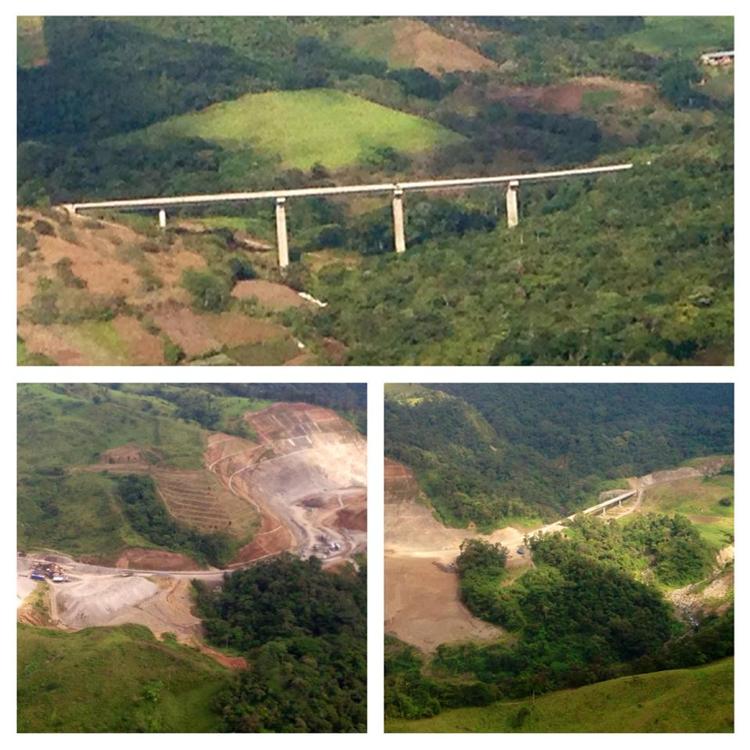 On her Facebook page, Presidenta Laura Chinchilla, tells us that after 30 years of planning and six administrations, residents of San Carlos will finally have their road.

When she took office in 2010, her government faced the challenge of procuring financing and numerous obstacles to get to the contract stage.

Four years later, the work is 70% complete. The Presidenta posted areal photographs of the great work done on the bridges, embankmens and structural works. But does not say anything about when these great bridges will be connected by a road.

The Presidenta’s story is similar to another one I remember just like it was yesterday,  the one of  30 plus years of the building of the Ruta 27, the San José – Caldera.

On that project, more than a decade ago, I can remember then president Miguel Angel Rodriguez telling us about the advancement of the project, that all the bridges were built.

The bridges were built, but it wasn’t almost ten years and two administrations later before they were connected by a road. And a toll road to boot.

In fact, it was former president Oscar Arias who took all the credit for that road – I was at the official ribbon cutting ceremony that day in February 2010, where Don Oscar was wrapping up his administration also. But it wouldn’t be until months later when the road opened to traffic.

I am afraid that San Carleños, despite Doña Laura’s achievements, will have to wait some time before their road is actually finished.

We can’t blame Doña Laura, she did her part in a process that is Costa Rica, where mañana is not tomorrow, but, well mañana.

Sorry, Doña Laura, don’t get mad at me to saying all this, I know you had the best intention in your heart. Here’s a thought, way out two elections and then run again, by that time the final credit can be yours!