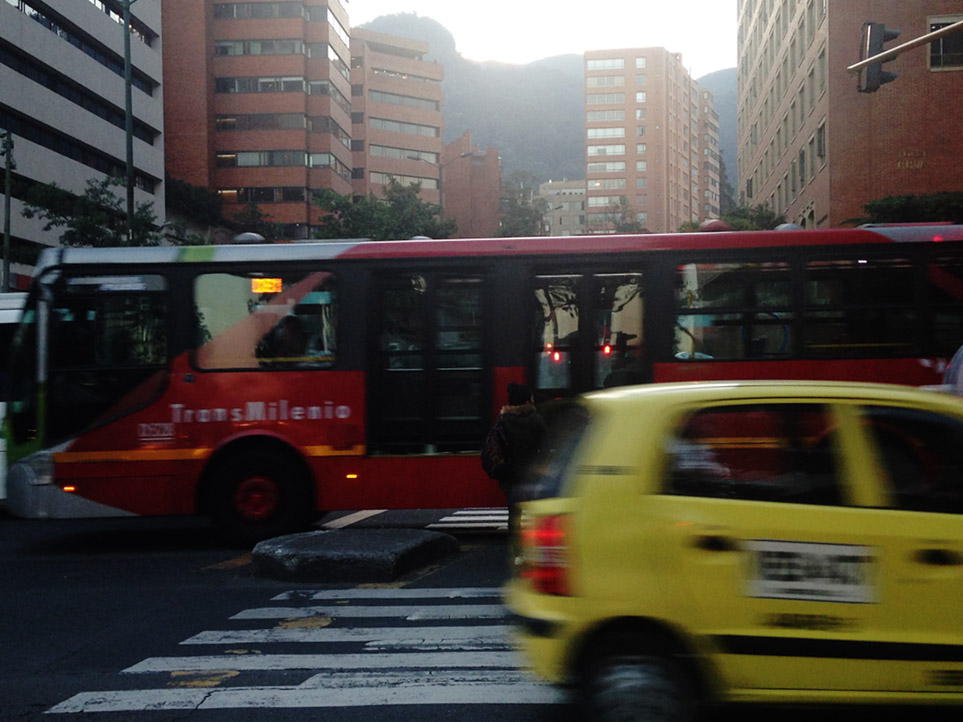 In a world deconstructed by mega data, Colombia, once again, makes a list and one we can all relate to – traffic. The 2017 Inrix Global Traffic Scorecard has calculated urban travel across five continents, and included Bogotá among 100  cities in terms of  “traffic health.”

But, the results are hardly encouraging.

The Colombian capital is ranked as the most traffic congested in all of South America and takes fifth spot worldwide.

Los Angeles was ranked by Inrix Inc., a leader in transportation analytics, as the world’s most gridlocked city with drivers spending 102 hours a year stuck in traffic during peak travel times. Moscow took second place with 91 hours followed by New York with 89. In fifth place, and trailing San Francisco by a mere 3-hours, is Bogotá, with commuters spending 80-hours in dreaded trancónes.

According to the Scorecard that compiles data from millions of connected cars to smartphone navigation applications, 10 cities in the United States are ranked among the top 25 cities worldwide with the worst traffic congestion.

Bogotanos lose almost two full working weeks a year trying to get from their homes to the workplace and back again. To put this into perspective, as the state of our “traffic health” generates plenty of stress, with an average of 21 long weekends a year, as well as 80 hours spent behind the wheel, at least one month in a year, is a lost cause. This, not counting the official national and religious holidays.

So, if you feel that you simply don’t have enough time on your hands, take comfort in that Sao Paulo and London are just a few minutes faster every day than Bogotá. And the most free-flowing city in world? New Orleans.

QCOSTARICA  - The 200 years of the Independence of...
Reports