QCOSTARICA – For the first time, a Costa Rican athlete is consecrated as champion in a World Tour. Costa Rican surfer Brisa Hennessy made it to the final and won the Hurley Pro in Hawaii

For Hennessy, who faced Hawaiian veteran Malia Manuel in the Final, this marks her first Championship Tour victory and the first CT win ever for a surfer from Costa Rica.

“I have no words, I’ve dreamed about this moment but I never thought it was possible,” Hennessy beamed from the water immediately after the Final. “To all those people that supported me, I did it.”

From underdog to the number one surfer in the world, Brisa Hennessy changed the trajectory of her pro surfing career.

“It was a great honor to surf against Malia (Manuel), and I felt like we had a great connection with the water. I thank all the people who have accompanied me in my life, this is the reason why I did this today,” said Hennessy

This is her best result in her three years as part of the world’s top surfing circuit.

Rándall Chaves, former president of the Costa Rican Surf Federation and international judge, indicated that Brisa Hennessy’s performance is memorable and will help position surfing as a sport that continues to grow in our country.

“We are very happy with Brisa’s victory. It is the first time that a Central American and the second time that a Latin American has reached this far and the most important thing is the view that Brisa and the girls from Costa Rica will have, who show that they have great potential”, commented Chaves.

This victory added 10,000 points of the Women’s Ranking 2022, which catapulted her to first place and allows her to wear her yellow jersey as a leader in her next competition, which will be in Portugal, in March.

Hennessy represented Costa Rica in last summer’s Olympic debut in Japan and requalified for the CT after finishing second on the 2021 Challenger Series.

Brisa Hennessy was raised in the jungle of Costa Rica by her surf instructor parents. 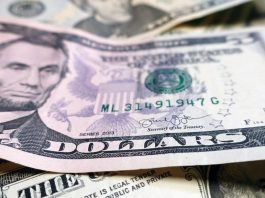 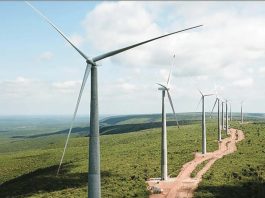 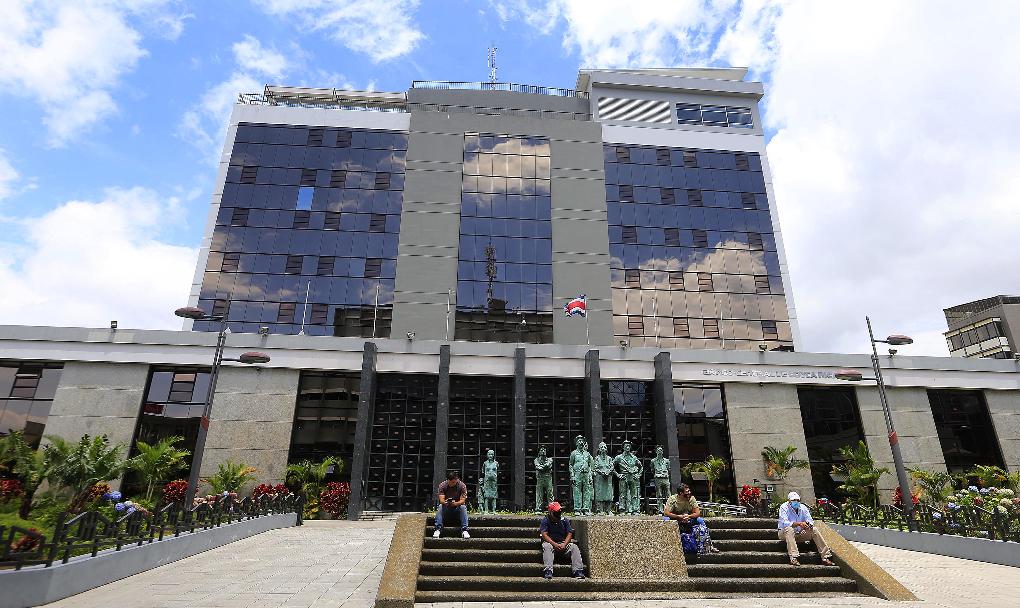 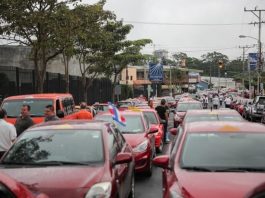 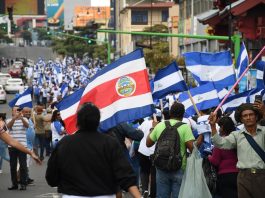 The challenge of the new government: a more inclusive Costa Rica... 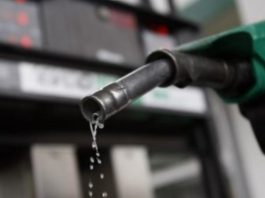