The long arm of the Federal Bureau of Investigation (FBI) is reaching out to the Costa Rican wife of Arthur Budovsky, the alleged mastermind behind the US$6 billion dollar money laundering operation that was Liberty Reserve. 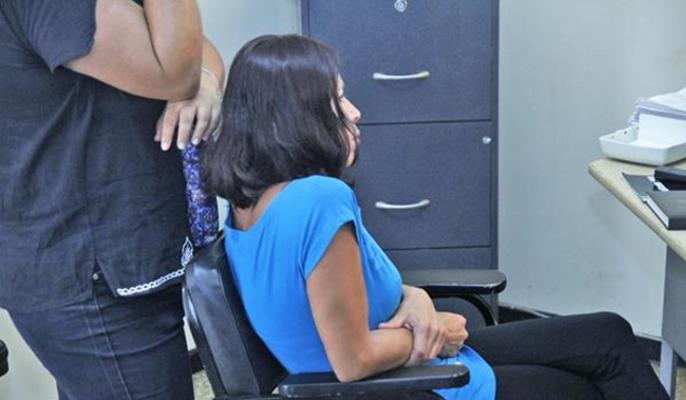 The woman, a vendor outside the immigration offices in La Uruca, San José, who was paid ¢200.000 colones (US$400) by Budovsky so that he could obtain Costa Rican citizenship, has been asked to appear in the Unites States to answer questions by FBI agents.

“I got a called in by the Fiscalia (Costa Rica’s prosecutor’s office), never did I imagine FBI agents would be present to talk to me”, Yessenia Valerio told the media.

Valerio explains that despite all the controversy surrounding her being Budovsky’s “official” wife, her life remains as before and has no qualms on divorcing the foreigner.

“This is all done and over. I have to continue working, nobody has given me anything. I have to work to support my family, and I am clear I am not going to get anything of being his wife, something for him to become a Costa Rican citizen, Valerio told Diario Extra.

Javier Vargas, the lawyer representing the vendor of “empanadas”, said “we will be in the U.S. in the coming days in order to give a full declaration, but will continue to fight for any assets that my client has a right to”.

The lawyer added that U.S. authorities will be paying for travel expenses.

TODAY NICARAGUA – The vice president of Nicaragua and First Lady, Rosario Murillo, assured that those who feel persecuted are for the crimes they...
Tourism

QCOSTARICA - This Sunday, the Guanacaste Airport - a member of the VINCI Airports network - received the first of the daily flights from...
HQ

QTECH - Whether due to the global economic crisis caused by the Covid-19 pandemic or due to shortages of electronic components, raw materials, factory...
Coronavirus