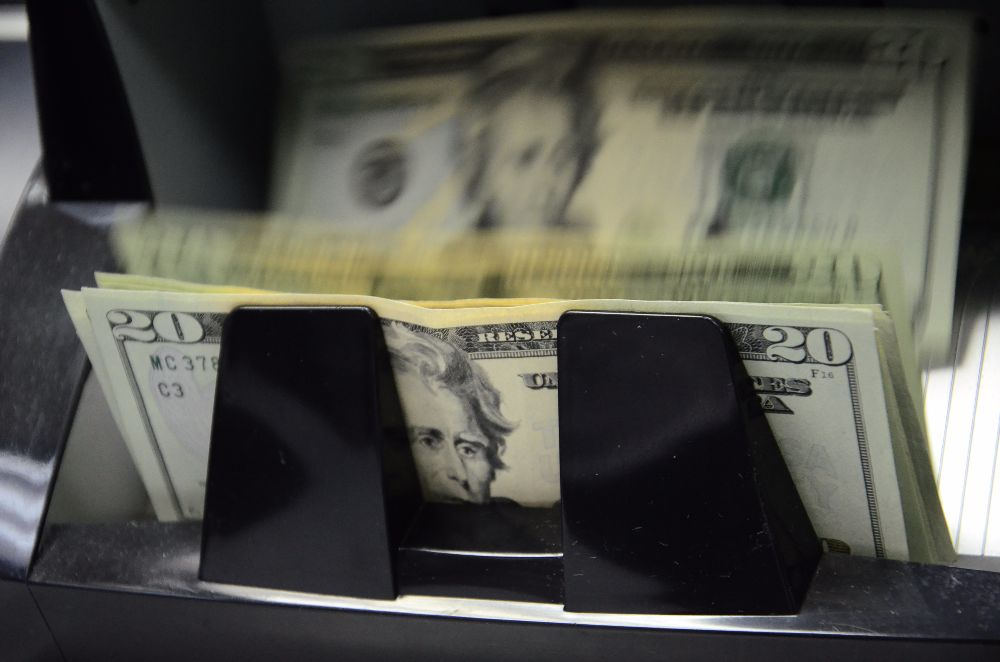 QCOSTARICA – The private sector is divided between those who believe there is a need to devalue the national currency, the Colon, against the dollar in order to regain competitiveness, and those who think that foreign exchange market intervention would worsen the overall situation.

While competitors such as Colombia, Mexico and other Latin American countries have chosen to devalue their currencies to improve their competitiveness at a time when the global economy is failing to recover, Costa Rica’s export sector is lamenting the fact that added to the increase in production costs that it must face, is an appreciated exchange rate that undermines the real value of exports.

“.. According to the director of the Chamber of Industries of Costa Rica (Cámara de Industrias de Costa Rica), Francisco Gamboa, not only is competitiveness deteriorating because of production costs, but so are the companies who are competing in the local market with imported products. ‘After production costs such as electricity have increased 2.5 times in a decade, in the same period the exchange rate has appreciated in real terms by 32%, which is a severe blow to our competitiveness.’ ”

Crhoy.com reports that “…Francisco Llobet, President of the Chamber of Commerce of Costa Rica (Cámara de Comercio de Costa Rica), said that the use of interventions in the exchange market in order to modify the real exchange rate, produces transient effects and worsens the overall situation for all economic agents. ”

“The Chamber considers that the position of the Central Bank must be neutral, without tendencies to favor any specific sector,” said Llobet.

He added that devalue cause various effects:

For his part, José Manuel Hernando, CEO of the Costa Rican Chamber of Food Industry (Cámara Costarricense de la Industria Alimentaria), explained that there are divided opinions among the partners that rely more on imported raw material and among exporting.

For the exporters, a large proportion mention the loss of competitiveness compared to products from countries with greater devaluation.

However, very few consider the volatility of the exchange rate will last long. They say it is a blip.

According to Jose Manuel Quirce, president of the Costa Rican Chamber of Importers (Cámara Costarricense de Importadores), the stability of the exchange rate has allowed companies to make investment plans with confidence and use it (the low exchange rate) to buy equipment at competitive prices. “But on the other hand, internal costs have increased.”

“It is very difficult to predict what will happen in the next 6 months. The stability of the exchange rate is a question for the future. Flows of foreign direct investment declined, exports are not growing at the same rate, the fiscal situation is not fixing the short term. This poses a scenario in which the colon will suffer compared with the dollar and at some point it will be reflected in a depreciation of the colon,” said Quirce.