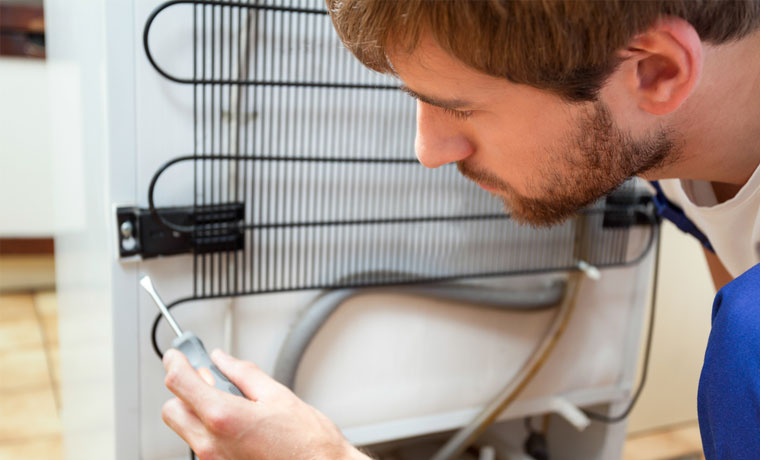 QCOSTARICA – Costa Rica entrepreneurs are “bothered” by the lay off of 445 employees by Mabe, a product of Central American countries demanding more energy efficient appliances, according to the explanation given by the company.

“We see in the MIEC (Ministry of the Economy) and the Ministry of Health new regulations that instead of facilitating business, they hinder it. Also a unecessary and one without being asked, change in ARESEP methodology will Increase the price of bunker fuel by 35% and 78% in the cost gas, achieving less than a 2% reduction in the cost of gasoline,” said Ronald Jimenez, president of the Uccaep.

For this reason, industry is asking the government for “more common sense and above all, greater sensitivity to the unemployment problem in Costa Rica”.

On Friday, the Mexican appliance manufacturer announced the shutting down of its Heredia based refrigerator plant and the lay off of 445 employees. The plant had a production capacity of 275,000 units a year, for export in Central America. The company said it is moving the production to Colombia.

Last May 2014, Mabe closed its stove production in Costa Rica and the lay off of 350. In the last 19 months the company has left 795 people out of work, corresponding to 89% of ts total staff in the country.